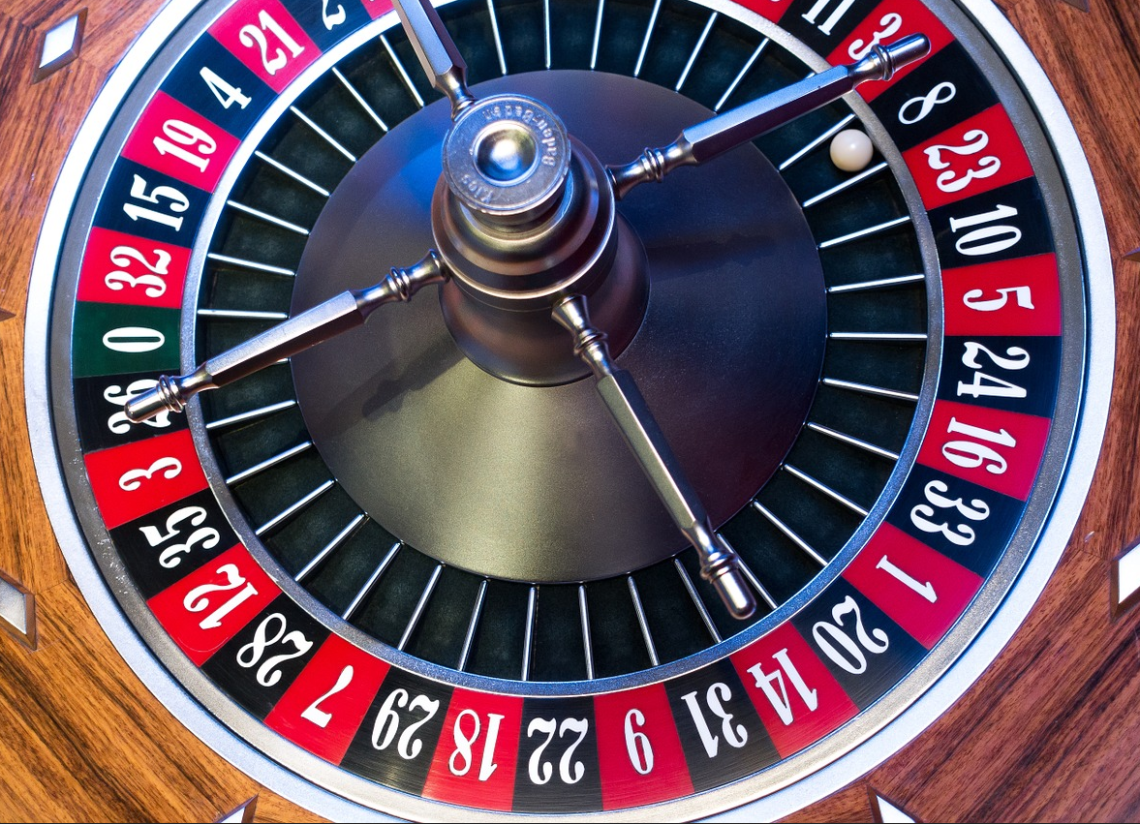 With the upcoming inauguration of Donald Trump at United States President, conflict of interest is looming as one of many key issues to be scrutinised.

But it of course goes more broadly than the Trumps. Croakey readers, including journalists, may want to tap into the work done by Cochrane Australia to improve media coverage of conflicts of interest, particularly in the health sector.

And what about when politicians retire – yes, on parliamentary pensions – only to step into the arms of industry they once regulated?

Those concerns were again raised this month with the announcement that former Labor Senator, Minister, and party powerbroker Stephen Conroy had been appointed as the executive director of Responsible Wagering Australia, a new body reported to have been set up by corporate bookmakers including CrownBet, Sportsbet and Bet365.

Conroy’s former colleague Kelvin Thomson, who by contrast has joined an anti-gambling group, told Fairfax he did not believe the cashed up gambling industry needs more people to argue for industry self-regulation.

In the post below, republished from The Conversation, Charles Livingstone, Senior Lecturer, School of Public Health and Preventive Medicine at Monash University, discusses the role and risks of SAPROs (social aspect public relations organisations) like Responsible Wagering Australia and of having politicians like Conroy working within their ranks.

It’s also interesting to read another article from The Conversation, which notes that of the 538 lobbyists registered by the Department of the Prime Minister and Cabinet, 191 are former government representatives.

Former Labor senator Stephen Conroy, who left parliament in September, has gone to work for the gambling industry as head of a new body, Responsible Wagering Australia.

This is unsurprising. Conroy has been preceded in this course by several colleagues and opponents, including Labor’s former national secretary Karl Bitar and ex-Labor senator Mark Arbib. David White, a former minister in the Cain-Kirner Victorian Labor government, ended up working as a lobbyist for Tattersalls via lobbyist firm Hawker Britton.

Of the Liberals, Peta Credlin, former chief-of-staff to Tony Abbott, works for James Packer’s Consolidated Press Holdings, which owns a major share of gambling giant Crown. And one-time federal Liberal minister Helen Coonan continues to be a board member of Crown.

So, the gambling industry certainly holds an attraction for former politicians. Perhaps it’s all that money and the attraction of staying in the game – even if at a peripheral level.

The ‘responsibility’ of gambling

Conroy’s job seems a little different to most; his new employer is Responsible Wagering Australia. It was born from the ashes of the Australian Wagering Council, an industry peak body that imploded under the weight of its own contradictions. This time around, it looks and sounds like a SAPRO, or social aspect public relations organisation.

SAPROs have been around for a long time, particularly in the alcohol field. But none have so far popped up in Australia for gambling.

The key international SAPRO is the International Center for Alcohol Policy. Its function is to provide the appearance of concern and action on the part of a specific industry while keeping things on an even keel. Business as usual is very much the unwritten motto of any SAPRO.

DrinkWise is a good Australian example. It says it is:

… an independent, not-for-profit organisation. Our primary focus is to help bring about a healthier and safer drinking culture in Australia.

It seeks to do this by promoting change in the way Australians drink alcohol. It is also worried about the age at which young people are introduced to the products manufactured or sold by its 14 industry sponsors. And, like the UK gambling SAPRO the Responsible Gambling Trust (recently rebranded as GambleAware, DrinkWise also commissions research.

Importantly, what DrinkWise does is nuance its message around “responsible drinking” – that is, the idea that individuals are essentially responsible for their own behaviours. The solutions it suggests are those from the more ineffective end of the harm reduction/prevention spectrum, such as education and individual behaviour change.

What you won’t find in DrinkWise’s repertoire (or, indeed, in that of other SAPROs) are interventions that affect the industry’s bottom line. Forget about price increases, restrictions on advertising, or proliferation of alcohol outlets. It’s all about individual responsibility.

Tobacco consumption has declined in Australia and some other parts of the world because we stopped telling people what to do (“don’t smoke”) and helped them make better decisions about smoking.

The way to do this was to stop tobacco advertising and sponsorship of sport, restrict where smoking was permitted, increase the price of tobacco, and help people quit. The effect has been a dramatic reduction in the incidence of lung disease, especially lung cancers. None of that would have been achieved had a “responsible smoking” mantra held sway.

The Australian gambling industry, up to this point, has not seen the need to launch a SAPRO. Perhaps the bookies are feeling a little pressured, given the federal government has introduced legislation, including some consumer protection interventions, to help stop people getting hooked on online gambling.

The bombardment of advertising from bookies inflicted on anyone who watches sport on TV (including lots of kids) has helped make everyone hate the bookies. The evidence is the bookies make a lot of money out of people experiencing high levels of gambling harm. So, ramping up the “responsible gambling” rhetoric and arguing that you don’t want anyone to get into trouble with your product might seem like a good idea.

“Responsible gambling”, like “responsible drinking”, is a clever-sounding way of deflecting attention away from the product. Gambling, like alcohol and tobacco, is an addictive product that generates significant super profits from those it addicts. This is why the industry has tried very hard through various means to hang on to its current arrangements.

How will Conroy go?

Conroy was a senior minister in 2010 when independent MP Andrew Wilkie signed his agreement with Julia Gillard to introduce a mechanism to let people decide in advance how much they wanted to lose on the pokies. The industry launched a massive campaign to stop that happening.

In addition, it has donated considerable amounts to help keep politicians on side.

Conroy is known to be from the whatever-it-takes school of politics. His approach to his new job will therefore be interesting to observe. His connections are impeccable and his capacity to persuade appears to have been perfected by years of influence in the ALP’s internal machinations.

Ultimately, his job will be to make sure it is business as usual for the online bookies. If successful, that means hundreds of thousands – if not millions – of Australians will suffer avoidable harm (and in some cases illness and premature death) because of the harms associated with gambling.