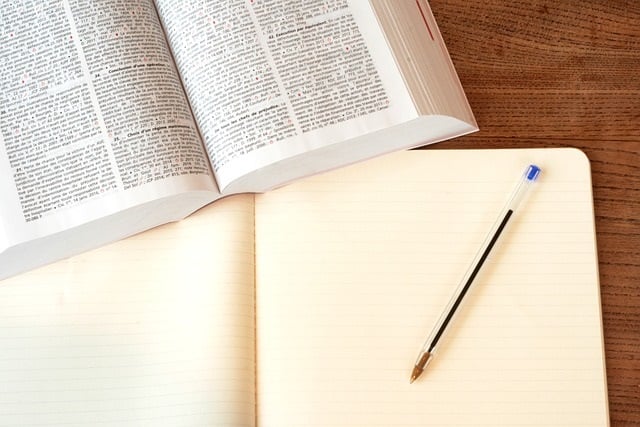 Gaps in the proposed new Code of Conduct for doctors

As trusted professionals, much of what doctors do is not prescribed by laws or externally-imposed rules but rather is underpinned by a more general statement of principles and expectations, formalised into a Code of Conduct which is developed and overseen by the profession.

This Code of Conduct is therefore an extremely important document, influencing both the culture and practicalities of the practice of medicine, and can have a significant impact on consumers and the community.

Currently, the Medical Board of Australia is finalising its consultation processes on a new Code of Conduct for doctors.  The consultation period has just been extended until 17 August so there is still time for interested individuals and groups to provide their input.

The post below by Dr Stephen Duckett may provide some ideas for areas to address when giving feedback. In it he identifies three key gaps which he argues the draft Code should cover: over-diagnosis, over-intervention, and the costs of referrals.

All diagnostic tests deliver results with an uncertainty band – where a result may simply be caused by random factors. Abnormal test results may simply be aberrant and risk starting a wild goose chase of over-investigation and consequent over-diagnosis, with little benefit to the patient and, worse, potential harm.

The draft Code of Conduct includes a professional obligation to balance risk and enhancing treatment decisions (subsection 3.2.4), but this should be strengthened to include a more specific signal for medical professionals to consider the risk of a diagnosis.

Two new subsections should be added:

On over-intervention, there is now substantial evidence, dating back at least two decades, of unexplained variation in rates of procedures. Yet the draft Code ignores this issue.

The hazards of variation are most obviously seen in obstetrics care. The evidence is now clear that patterns of obstetric intervention, including caesarean section, appear to be driven by factors unrelated to a patient’s condition.

Patients may not be fully informed about the risks of obstetric interventions, to them and their baby. Medical practitioners should have an explicit obligation to make these risks known.

The provisions of the draft Code should be strengthened with a new subsection:

On referrals, the draft Code absolves doctors from having to really think about the cost to the patient of the referrals they make.

Despite the existence of Medicare, and safety nets for both Medicare and the Pharmaceutical Benefits Scheme, some Australians are missing out on care.

Doctors, especially GPs, should be aware that some patients may face financial difficulty in paying for the tests they order, the prescriptions they write, and the specialist referrals they make. Patients can be faced with invidious decisions about which prescriptions to fill or which diagnostic tests to have.

It is far better if these decisions can be taken jointly with their doctor, rather than by themselves or with the advice of another health professional who may not know the reasons the tests were requested or the medications were prescribed.

Not all diagnostic services require out-of-pocket payments; some services bulk-bill. And public hospital outpatient services provide specialist medical clinics as an alternative to private specialists who charge an out-of-pocket fee.

Doctors making referral decisions should have some responsibility for the entire episode of care involved in the consultation. This should include being aware of what the out-of-pocket costs might be, and what alternatives might be available, and then informing their patients about this.

Some patients can’t afford the out-of-pocket charges involved in diagnostic tests and specialist consultations. The Code of Conduct should require doctors to consider this issue. It should establish an obligation on doctors to provide patients with available information about the costs of referrals, and to provide clear information on, and facilitate access to, alternatives where patients indicate that fees are a barrier to care.

• Stephen Duckett is Director of the Health Program at Grattan Institute