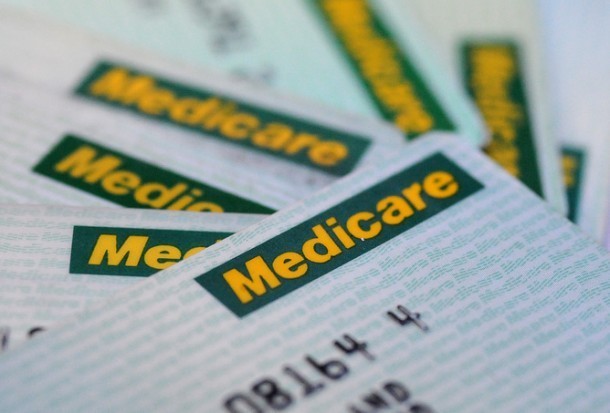 In a sector as large and complex as health it’s not possible for any one person to have the expertise to verify every piece of information they are given.  This means that most of us, most of the time, have to accept information from the ‘experts’ on trust, even when we are using the data or figures we have been given to argue for a specific health policy.

However, what happens when the “experts” get it wrong and when an incorrect figure starts being acccepted across the health sector without question?

A senior health policy analyst and regular Croakey contributor who writes under the name of “William Foggin” has provided the following critique of an important piece of information on health expenditure which appeared in the recent discussion paper released by the Department of Prime Minister and Cabinet.

Acording to “William Foggin” the expenditure figure stated in the paper, which is now being used to support policy arguments elsewhere, is around double what it should be.  This raises questions about the implications for the policy development processes if errors of this magnitude can be made at this level and reminds us of the need for transparency and independence in the reporting of all important health data.

I have always been interested in how poorly understood data is translated into factoids which are then used to inform the policy process.  Remember the Commission of Audit and the 11 doctor visits a year?  Somebody told the Commission the total number of Medicare services a year, and that figure became the total number of GP visits a year, and that in turn was used to support a co-payment for GP services.

It appears that the discussion paper on health released by the Department of Prime Minister and Cabinet as part of the Reform of the Federation Process has generated its own factoid.  On page 2 it asserts that

“The cost of the four most expensive chronic diseases equates to around 36 per cent of all health expenditure.”

This has now been picked up by the Australian Healthcare and Hospitals Association in Dr Linc Thurecht and Alison Verhoeven’s article on reform of the Federation published in Croakey last week.  It states that:

“Those with chronic disease are not being served well by the current system, according to many commentators, and the cost burden is large with 36% of health expenditure being spent on the top four chronic diseases in Australia”

The only problem is that it is not true that 36% of health expenditure is spent on the top four chronic diseases.

The health discussion paper footnotes the source for its claim as the AIHW Australia’s Health 2014.  Following that reference leads to this table in a section on the impact of chronic disease:

The second point is that given the lack of diagnosis data for out-of-hospital medical and pharmaceutical services the AIHW clearly has to make a set of assumptions about what expenditure relates to which diseases.  Some of these assumptions are clearly going to be more robust than others.  For example, expenditure of statins under the PBS is clearly related to cardiovascular disease.  But only some expenditure on psychiatrists in the community will relate to chronic mental disorders, and some will be spent on non-recurrent episodes of depression.

The evidence suggests that where the AIHW has not been able to draw this line it has erred on the side of inclusion.