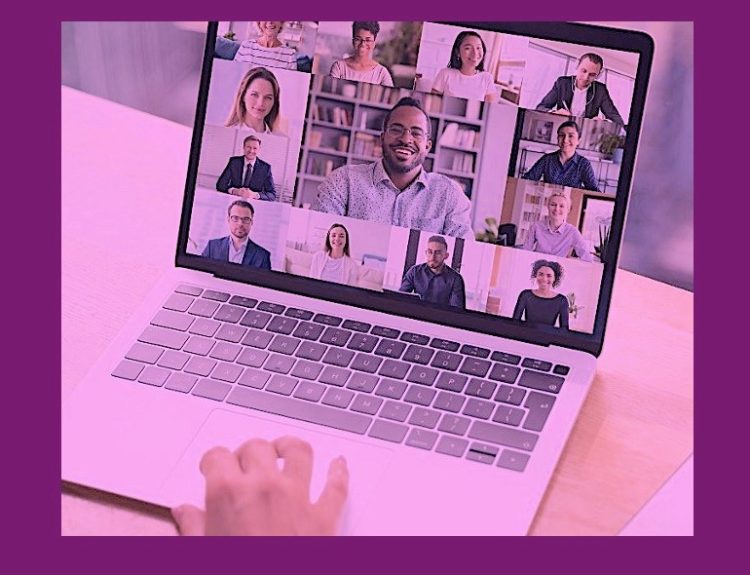 Introduction by Croakey: An international conference on suicide prevention – hosted in Australia for a worldwide online audience – aims to promote evidence-based actions to reduce the incidence of suicide and suicidal behaviour.

The International Association for Suicide Prevention World Congress – from 21 to 24 September – will have a focus on the COVID-19 pandemic, the rising rates worldwide of suicide by young people, and amplify the voices of people with lived experience who have not always been heard.

In the article below, leaders of the International Association for Suicide Prevention outline key priorities to “create hope through action”.

The International Association for Suicide Prevention World Congress started today in Australia and the timing of this event could not be more urgent. According to a recent World Health Organization report, more than 700,000 people lose their lives to suicide each year. Many more people live with suicidal ideation and behaviour, are bereaved by suicide, or care for someone who is thinking about suicide.

Suicide is the fourth leading cause of death among adolescents and in many parts of the world rates among young people are rising and have been doing so for some time, in particular among young females.

Indeed, in some countries, including Australia and New Zealand, suicide is the leading cause of death among young people. First Nations people are also significantly over-represented in the suicide statistics, as are people who identify as LGBTQIA+, people from culturally and linguistically diverse backgrounds, those with mental illness, and those who live in rural and regional Australia.

To be hosting the World Congress in Australia for the first time in 30 years is a privilege that comes with great responsibility. Suicide rates in Australia have been increasing, particularly among young people. Concerns also exist that young people are being disproportionately impacted by the COVID-19 pandemic and, as such, suicide rates may climb further.

Suicide is complex and the pathways that lead someone to take their own life almost always comprise multiple factors that include individual biological and/or psychological factors such as mental ill-health, as well as broad socioeconomic and cultural factors such as poverty, and in the case of First Nation’ communities the longstanding impacts of racism and colonisation.

This means that preventative approaches need to be multi-factorial to balance large-scale efforts to reduce suicide at the population level while simultaneously meeting the needs of those sectors of the population who are at elevated risk.

In 2019 the Federal Government announced a ‘Towards Zero’ target for suicide and there has since been considerable investment in programs and services designed to reduce rates of suicide and suicide-related behaviour across the population, including among those who are most vulnerable. Suicide prevention continues to be a government priority and there are also programs to support those bereaved by suicide and those who care for suicidal people.

Suicide prevention needs to be evidence-based and should reflect the priorities and wishes of those with lived experience.

The World Congress will put a timely focus on these issues. More than 1,100 delegates from 51 countries – around one-third from low- to middle-income countries – will hear from world experts in 350 presentations showcasing the latest evidence across the broad spectrum of suicide prevention approaches. Julia Gillard, a former Prime Minister and chair of Beyond Blue, will lead the welcome guest session. The National Mental Health Commission has provided 150 bursaries for people with lived experience of suicide to attend the Congress.

The importance of involving people with lived experience in both research and broader prevention efforts is being increasingly recognised. Often termed public and patient involvement (or PPI), this can include levels of involvement ranging from passive involvement (for example, where individuals participate as research subjects) through to user-led activities, where every stage of the research or program development is driven by and designed by people with lived experience.

Young people are being disproportionately impacted by the COVID-19 pandemic and there has been significant increases in presentations to emergency departments for suicidal thoughts and suicide attempts in Melbourne and Sydney.

The World Congress provides a platform to learn, share and advocate for the need for greater awareness around suicide, a reduction in stigma associated with it and more action to prevent it – particularly at a time when there are great concerns about the impact of COVID-19 on mental health and suicide rates.

There are almost 50 presentations on the pandemic in the Congress, with Professor Rory O’Connor, president of The International Association for Suicide Prevention (IASP), providing a plenary today on understanding suicide risk in this pandemic. Professor David Gunnell, who has represented IASP with the WHO COVID-19 response team, will outline the global research priorities for the next 12 to 18 months.

Early career researchers will present their work at a Pecha-Kucha Event on the Congress opening evening. Pecha-Kucha is Japanese for “Chit-chat” and is a form of storytelling that gives the researchers an opportunity to practise their research ‘elevator pitch’ in a supportive and energetic environment.

Mental health is now a global priority as the psychosocial implications of social distancing, quarantines and other pandemic restrictions are becoming clear. The Congress will amplify the theme of World Suicide Prevention Day on September 10 – ‘Creating Hope Through Action” – to share knowledge and inspiration to prevent more suicides around the world.

Some people may have suicidal thoughts when things are too hard and painful. With help, you can overcome these thoughts and stay safe.

If someone is in immediate danger please dial 000 as soon as possible.

If you or someone close to you is in distress, you can find support by calling one of these helplines now:

Find crisis centres around the world.

PrevPreviousCOVID SNAPS: be careful what you wish for
NextCroakeyVOICES talks equity, COVID-19, and getting political at the 2021 Oceanic Palliative Care ConferenceNext