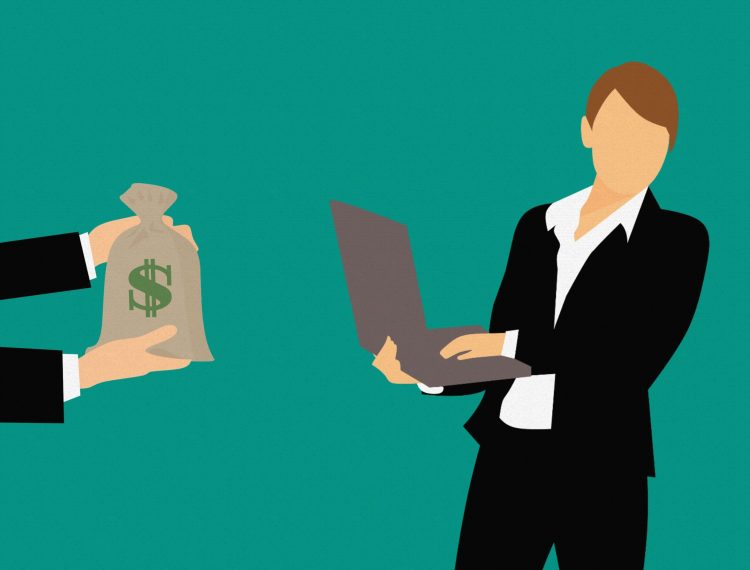 Australia is generally considered to have low levels of corruption in the public sector (although we seem to have slipped a bit in the rankings over the past few years), but many private sector entities take on responsibilities in health care, and corruption takes various forms.

Below, health sociologist, Professor Stephanie Short, looks at two recent reports on this subject and considers a recent flagrant home-grown case, as well as more subtle lessons for Australia.

While attending  the 4th Global Forum on Human Resources in Health in Ireland late last year, I had the good fortune to hear Professor Dainius Puras speaking about his report to the United Nations, on corruption in healthcare.

Professor Puras compiled the report in his role as United Nations Special Rapporteur on the right to health. His impressive track record includes working as as a psychiatrist, academic and advocate in the field of intellectual disability, children’s rights and mental health, and founding the Lithuanian society of families with children who have intellectual disabilities.

His report, transmitted to the General Assembly of the United Nations in July 2017, presents a broad approach to understanding corruption, stating that:

In many countries healthcare is among the most corrupt sectors, threatening the sustainability of healthcare systems worldwide. Corruption originates from power imbalances and asymmetries, is perpetuated by non-transparent decisionmaking and reinforces ineffective and harmful policymaking and health services provision. The present report is focused not only on those forms of corruption that are legally defined as breaking the law and should be brought to justice, but also on those practices which undermine principles of medical ethics and social justice, as well as effective and transparent healthcare provision.”

Professor Puras’s report draws many important threads together, not least the role of academic medicine in the increasing commercialisation of health care, and the subsequent inappropriate medicalisation of human diversity and misery.

In Professor Puras’ view ‘too often academic medicine controls political agendas through specialised medicine and expensive technology’. Medicalisation, ‘this strange disease that medicine will cure everyone’, is a consequence, he says:

The widening of disease boundaries has medicalized normal human experience (e.g., social anxiety disorder), resulting in expanded markets for treatment and diverting attention away from the cultural, socioeconomic and political context of emotional distress.”

Institutional corruption results from the normalization of behaviours that compromise truth-seeking and lead to the formation of perverse incentive structures, and thus addresses the behaviour of actors who exploit their institutional positions to influence institutional processes and actions”

What is to be done?

We are fortunate that pragmatic advice about what is to be done has been outlined in a European Commission Study on corruption in the healthcare sector in the European Union, published in October 2017.

For private companies in the healthcare sector, the main corruption risks were improper marketing and corruption to influence procurement decisions.

The first concrete recommendation attempts to address improper marketing. Here the EU study shows that doctors are influenced by industry at the stage of product development, and in the use of medicines in practice.

This remains a major challenge, not least in industry sponsorship and support in medical education, research and continuing professional education of healthcare professionals. In Australia, we have been working towards increased transparency in these personal professional relationships, given the risk of corrupt practices, such as influencing prescribing behaviour.

There is room for improvement, though, in institutional relations between pharmaceutical and medical device companies and the providers of health care education, research and practice. Improper marketing can lead to the inefficient use of resources or even medical risks, especially when drugs or devices are over-sold, over-prescribed or over-used.

The EU Study brings to light the fact that corruption in procurement decisions often takes place during the early stages of the tendering process, for example by tailoring tender specifications to a preferred supplier. The suggested countermeasure is to make the process more transparent.

Now that both the UN and the European Commission have ‘stirred the possum’ when it comes to corruption in the healthcare sector, the private and public sectors are under increasing scrutiny in relation to corrupt practices.

This issue of corruption in the healthcare sector demands continuing attention, and the EU Study outlined here recommends what is to be done: that public and private organisations should review their policies and procedures to enhance truth-seeking, transparency, participation and accountability in the interests of good governance.

In August this year, the Western Australia Corruption and Crime Commission’s report into bribery and corruption in maintenance and service contracts recommended three former senior Western Australia health officials face possible criminal charges after its investigation uncovered one of the biggest corruption scandals in the State for decades.

The WA Corruption and Crime Commission alleged corruption in procurement practices, wherein contractors bribed executives at the North Metropolitan Health Service with regular and expensive gifts and gratuities such as expensive meals, overseas travel and even home renovations in return for scoring “tens of millions of dollars” worth of contracts in hospital construction and maintenance.

This episode prompted the Western Australian government to issue a broad appeal for public servants to come forward with information, as contractors may have been targeting other departments with corrupt procurement practices.

At the Federal level, in January this year the Labor opposition promised to establish a Federal corruption watchdog to tackle integrity concerns, similar to the state-level bodies.

This has become a key election issue, as the coalition government indicated it was not inclined to establish a federal independent commission against corruption, preferring instead to strengthen the hand of existing anti-corruption efforts, through combining the functions of existing integrity bodies.

Perhaps we are seeing a change of mood, in the wake of the findings of the banking royal commission and other federal scandals and corruption allegations. There may be growing public support for the idea of creating a new federal anti-corruption commission that would be independent of law-enforcement agencies, government or the Parliament.

In his report to the UN, Professor Puras asks of those involved in corruption, ‘Does their conscience switch off?’

We cannot rely upon the consciences of individuals to address corruption in healthcare; we need systematic responses in multiple settings.

Stephanie Short is a health sociologist, and Professor in the discipline of Behavioural and Social Sciences in Health at the University of Sydney

PrevPreviousWhat will it take to bring real reform to juvenile justice in the NT?
NextThe dental gap: tackling disparities in oral healthNext