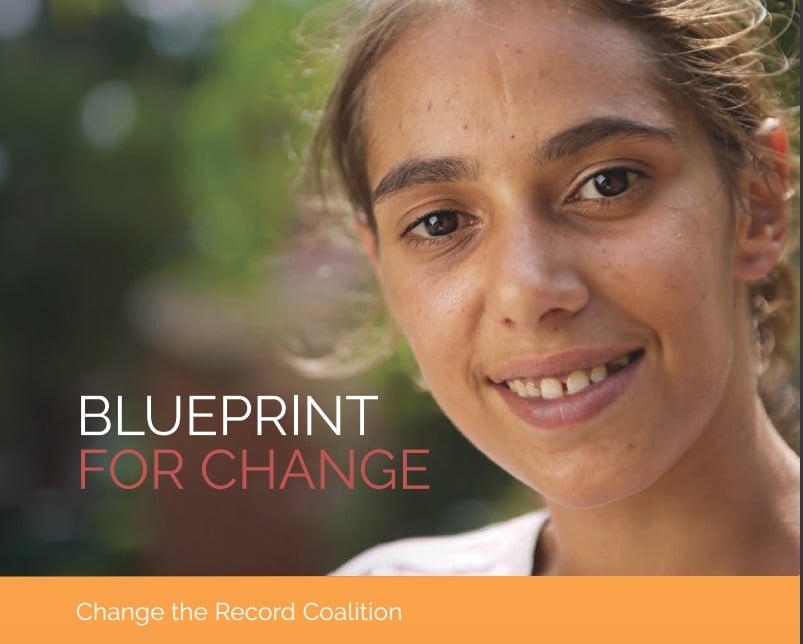 Governments now have a blueprint for action; it’s time to Change the Record

Federal, State and Territory Governments have been handed a detailed blueprint for achieving justice targets, with the aim of closing the gap in the rates of imprisonment of Aboriginal and Torres Strait Islander people by 2040.

The Blueprint for Change, released today in Canberra by the Change the Record coalition, also outlines whole-of-government approaches for reducing the disproportionate rates of violence against Aboriginal and Torres Strait Islander people.

The recommendations for a whole-of-government approach through COAG aim to promote community safety and reduce the rates at which Aboriginal and Torres Strait Islander people come into contact with the criminal justice system.

They highlight the importance of health services, disability supports, drug treatment and affordable housing in helping to meet justice targets, and are underpinned by the following 12 principles:

The Blueprint also calls for the establishment of an independent central agency with Aboriginal and Torres Strait Islander oversight, to co-ordinate a comprehensive, current and consistent national approach to related data collection and policy development.

Tweets from the Blueprint’s launch 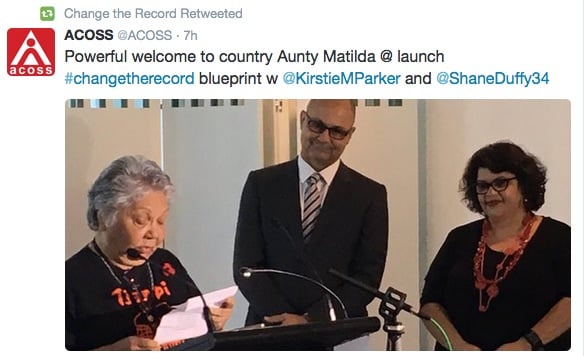 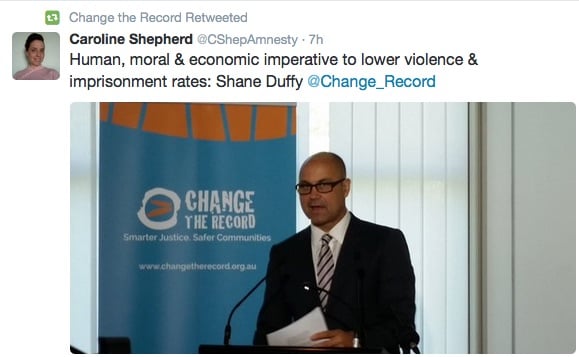 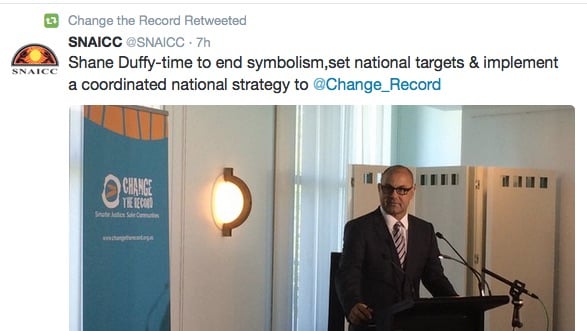 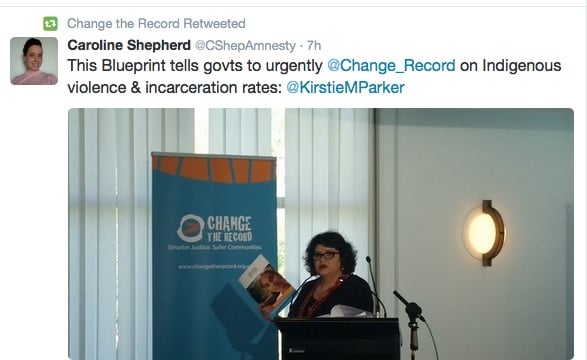 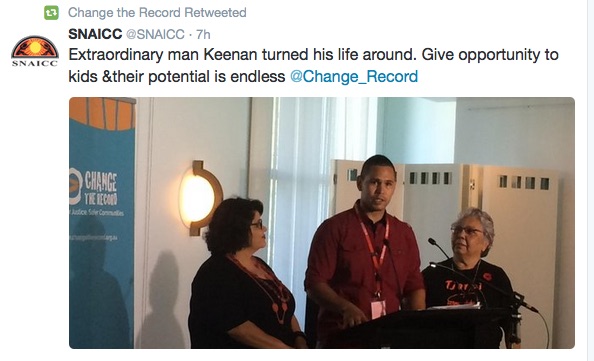 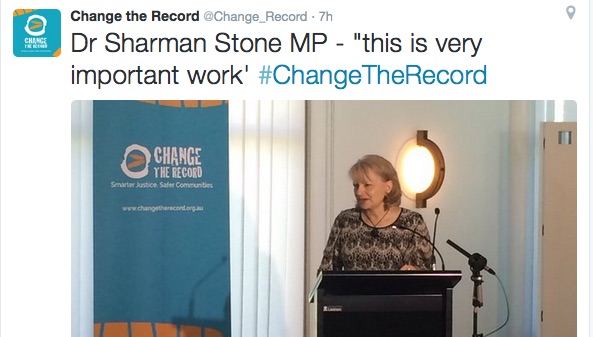 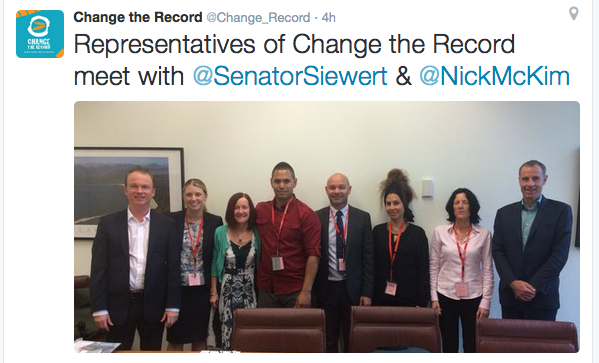 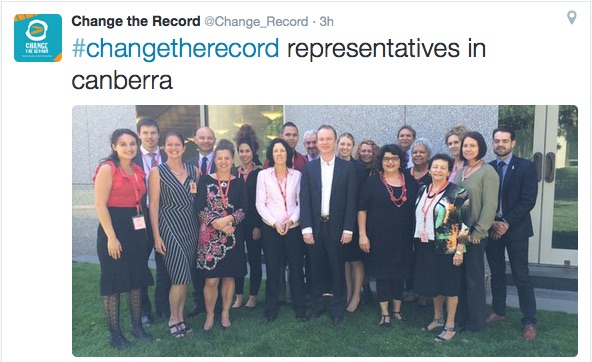 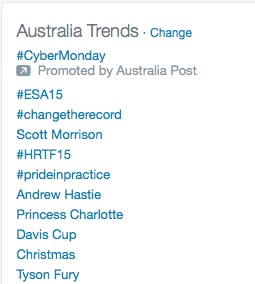 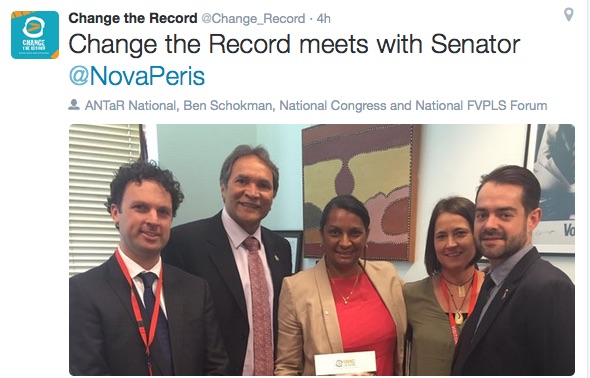