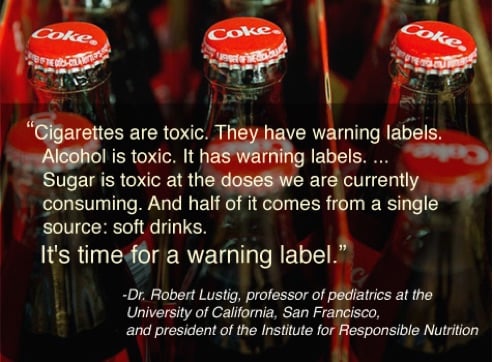 Great science writing: what’s it got to do with public health?

If you’ve seen any standout examples of science writing over the past year or so, you might like to suggest them for inclusion in a forthcoming book Best Australian Science Writing 2016.

Science writer and author Jo Chandler is editing the book for NewSouth Publishing, and calling for submissions and suggestions.

“We’re casting the net wide. You might be a student or a seasoned hack. You might be a blogger or a poet (or both), or an author. We want newspaper articles, book extracts, essays, longform and punchy snack-size pieces. Together they will become a blockbuster compendium of intrigue, humour, investigation, character, elation, frustration, creativity, narrative, news, and maybe even a little controversy.”

Published pieces must have appeared in print or online in 2015 or 2016 – but not in an earlier BASW anthology. Closing date for submissions is 31 March 2016. Pieces in-press will also be considered.

More information is here. Entries published between 1 April 2015 and 31 March 2016 will also be eligible for Bragg UNSW Press Prize for Science Writing, which offers a first prize of $7000 and two runner-up prizes of $1500 each.

It would be great to see some public health and Indigenous science articles featured in the book; presumably some Croakey readers and contributors may have potential submissions up their sleeves??

It’s telling that one list of the top 25 science stories for 2015 (from Science News) does not have a strong public health focus, to put it mildly.

While on writing matters, Canadian drug policy researcher and Alan Cassels has started the year by asking for help in deciding the topic of his next book (his latest one is: The Cochrane Collaboration: Medicine’s Best Kept Secret).

You can vote on his suggestions here.  He says they’re tongue-in-cheek but I suspect he’s not entirely serious about that. His working titles include:

Meanwhile, Croakey thought these “best of lists” that may be of interest to readers.

Almetric, which collects mentions of scholarly articles from across the Web via newspapers, blogs, social media etc, has compiled its top 100 articles for 2015.

The number one article, A new antibiotic kills pathogens without detectable resistance, published in Nature last January, had these metrics below. 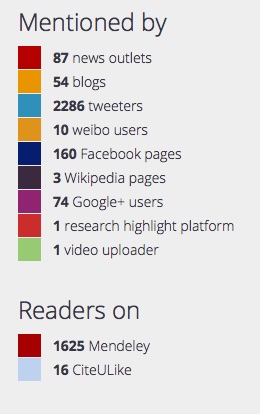 The Berkeley Media Studies Group monitors the news to learn how public health and social justice issues are being portrayed. They have compiled a list of the most effective sound bites (though clearly with a US focus).

The top two relate to equity – see below. It’s worth checking the full list for the other examples. 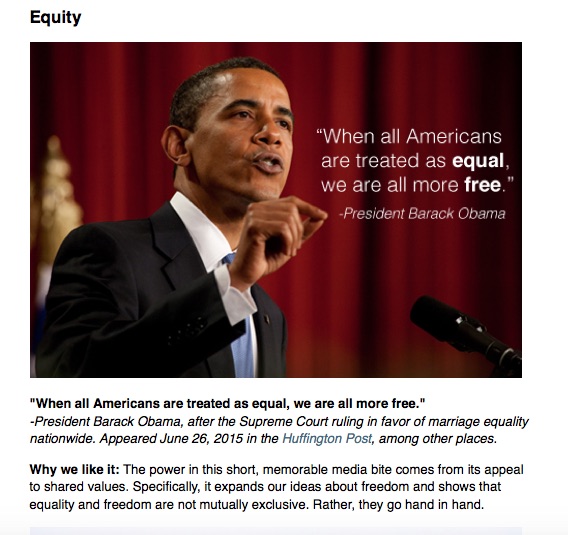 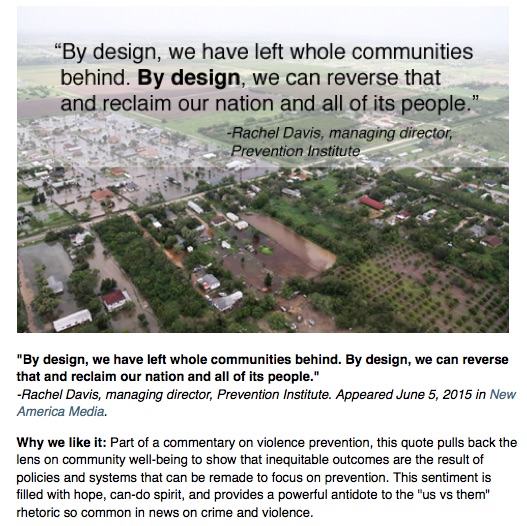 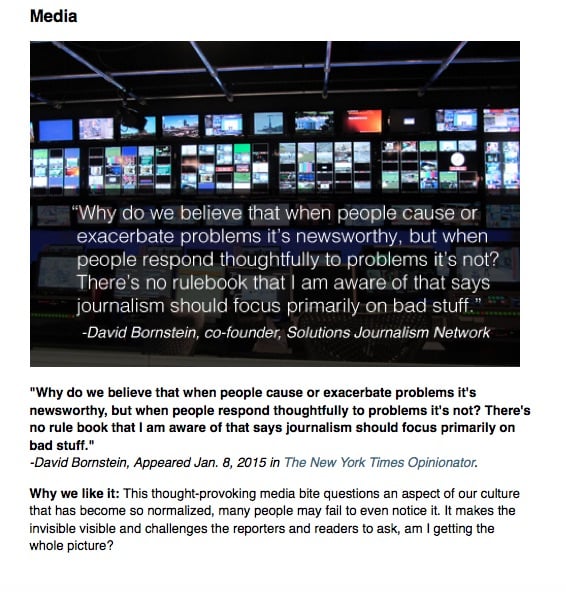 The analysis of the media bite featured at the top of this post reads:

“Cigarettes are toxic. They have warning labels. Alcohol is toxic. It has warning labels. Well, guess what? Sugar is toxic at the doses we are currently consuming. And half of it comes from a single source: soft drinks. It’s time for a warning label.”
-Dr. Robert Lustig, professor of pediatrics at the University of California, San Francisco, and president of the Institute for Responsible Nutrition. Appeared March 28, 2015 in the Contra Costa Times.

Why we like it: Short sentences and the repetition of words like “toxic” and “warning” make this quote pack a punch. Its structure creates a sense of momentum and highlights a specific policy solution using strong analogies and plain language.

PrevPreviousPlain packaging is a plain success for Aboriginal and Torres Strait Islander people
NextAgitate. And some other words for 2016…Next