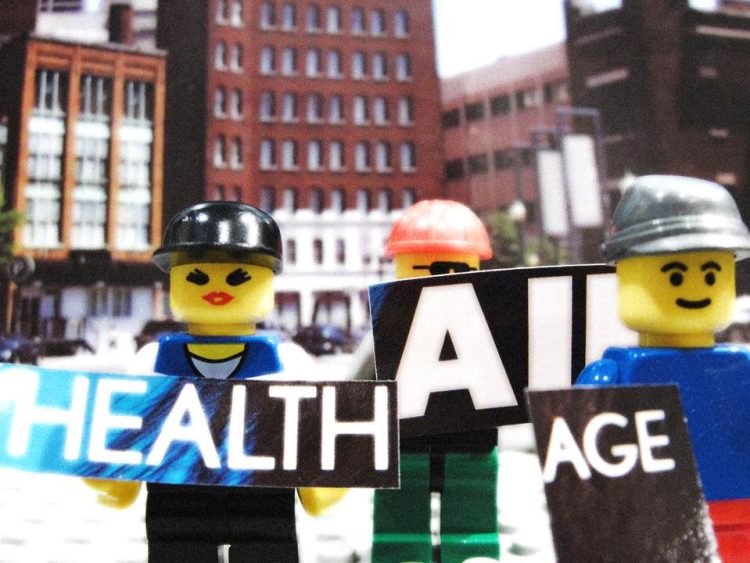 Prime Minister Malcolm Turnbull unveiled what he touted as the biggest reforms to Australia’s health system in 30 years Thursday, announcing the rollout of ‘Health Care Homes’ for complex and chronically ill patients.

The Healthier Medicare package, which adopts recommendations from and coincides with the release of the Primary Health Care Advisory Group‘s final report, will trial patient centred medical homes for 65,000 chronically ill Australians at 200 medical practices across Australia from July 2017.

“Simplifying a chronically-ill patient’s care by allowing them to nominate one GP practice as their ‘home base’, in conjunction with other Turnbull Government reforms such as our new digital MyHealth Record, will empower patients to take better control of their own care,” said the Prime Minister in a joint release with Health Minister Sussan Ley.

“It will also reduce potentially life-threatening and costly inefficiencies in our health system, including hospitals.”

Funding for the reforms, some $70 million per year, will be taken from public hospital funding, according to a draft heads of agreement between the federal government and the states.

Ley later sidestepped questions about the hospital funding shortfall, insisting that the new model would “stand alone” and be funded through a bundling of current practice incentive and chronic diseases management payments into a new remuneration model.

In the immediate term, she said the government would commit $22 million over the next 12 months to the trial rollout.

The key details of the reform, as set out in the Turnbull/Ley release, include the following:

According to the PHCAG report, more than 7 million Australians, some 35% of the population, have a chronic health condition, and 1 in 5 suffer from two or more conditions.

These patients tend to see as many as five or more GPs a year, as well as myriad other specialists, resulting in fragmented and poorly managed care.

The reforms were cautiously welcomed by health care groups.

The Consumers Health Forum of Australia said the “ambitious” Health Care Home reforms were a welcome first step provided they were accompanied by a significant funding boost.

This has been the great challenge facing Australian health care for the past 30 years —- how to reshape Medicare to ensure health services are responsive to the variety of needs imposed by chronic illness and population ageing.

The reforms offer the prospect of welcome changes that place the patient at the centre of care.  Voluntary patient enrolment will provide a clinical ‘home-base’ for the coordination, management and ongoing support for their care.

However a system that ensures realistic levels of coordinated care for the millions of Australians who need it will take significantly more funding than currently foreshadowed.

The Royal Australian College of General Practitioners hailed the reforms as “life saving”, though it warned robust evaluation was essential and said issues with the MyHealth Record needed attention.

The RACGP applauds the Federal Government and Health Minister Sussan Ley for taking the RACGP’s advice on board and tackling the growing burden of chronic disease.

There is strong evidence to prove that patients who have a continuous relationship with their GP and home practice receive higher quality preventive care and have better health outcomes.

[This is a] great win for patients, providers, and funders.

Not everyone was convinced.

And the head of the AMA bells the cat – Turnbull doing policy on the run. pic.twitter.com/LSVZ5ebCA2

.@BrianOwler “I am AMA President and I’m a brain surgeon with a PhD and I’m struggling to keep up with the policy process” #Medicare

The Public Health Association of Australia said there was not enough emphasis on prevention in the reforms, where CEO Michael Moore argued real gains would be made in reducing the burden on both hospitals and primary care:

Currently Moore said just 2% of the health budget was spent on prevention. He called for a campaign as concerted as the one on skin cancer to tackle obesity, a major risk factor for cancer, type 2 diabetes and cardiovascular disease.

St Vincent’s Health Australia said around 8% of public hospital admissions and 3% of private admissions were classed as “potentially preventable” — half due to chronic conditions — and welcomed the chronic care reforms as a first step.

But CEO Toby Hall urged the government to go further and deeper with initiatives such as Rapid Diagnosis and Treatment Centres at public hospitals for same-day ambulatory care, on-site treatment for aged patients in residential care, and colocation of GP services with hospitals.

The Health Care Home model was a hot topic at an #innovatehealth forum held by The George Institute and the CHF on Thursday morning.

#innovatehealth hears from @georgeinstitute Fiona Turnbull too much one size fits all in healthcare.time for the medical home

Devil in the funding detail

Labor’s Catherine King accused the government of rolling out the reforms as a distraction to the ongoing tussle between the Commonwealth and the states on hospital funding, describing the plan as “doomed” so long as plans to cut $2 billion from General Practice went ahead.

In the draft COAG heads of agreement, the Commonwealth agrees to a activity-based funding model for public hospitals, pledging to fund 45% of ‘efficient growth of activity based services’ subject to a national funding cap of 6% growth.

95% of this funding will be offered prospectively, with the remaining 5% provided following receipt of data on actual services rendered.

Where the activity-based model results in a state receiving less than provided under current block funding arrangements, the draft agreement says the Commonwealth “will consider whether there is a case to provide additional funding.”

State premiers are concerned that the total funding on offer, reportedly in the ballpark of $3.4 billion over three years, will not make up the shortfall left by tens of billions in cuts to health by Turnbull’s predecessor, Tony Abbott.

We believe in a world class public health system, so private health insurance is a choice not a necessity. #auspol https://t.co/BJAB4wzYwj

. @RichardDiNatale: Abolishing rebates would free up $10b over 4yrs and more than $50b over next decade #auspol

John Menadue has some thoughts on this issue over at his blog.

We’d love to hear your thoughts on this #HealthElection16 Super Thursday, so please leave a comment or join us over on Twitter.