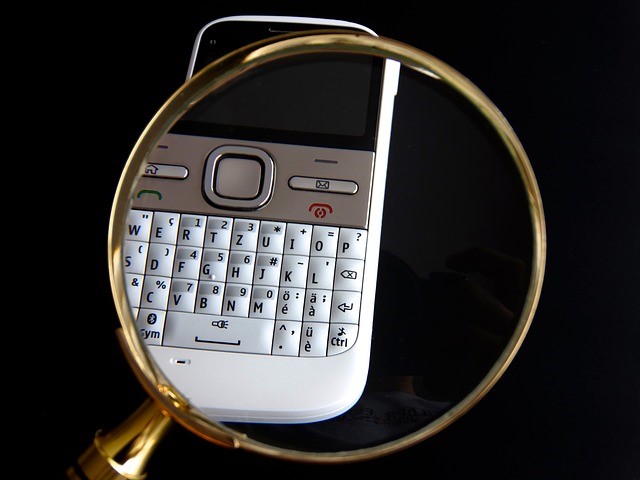 The proposal to consolidate Australia’s existing cancer registries and link them with electronic health records was one of the few Budget 2016-17 announcements that received widespread support from the health sector.

However, the decision by the Commonwealth Government to allow Telstra Health to develop and operate the new national cancer screening register from 2017 has raised questions which need satisfactory answers if the Australian public and health sector are to trust and support it according to Alison Verhoeven, Australian Healthcare and Hospitals Association Chief Executive.

We welcomed the announcement in the 2016–17 Budget that the government would invest in modernising and integrating cancer screening registries, including proposed connections with the My Health Record. Integrating the smaller registries into a single entity has the potential to greatly reduce inefficiencies and support one of the key objectives of Primary Health Networks, which is to increase cancer screening in their communities.

However, governance issues surrounding the plan to allow Telstra Health to collect and manage the data obtained through the screenings and undertake related services, such as sending screening reminders, require further clarification.

Questions have also been raised about the extent of legal protection should the data be stored offshore – which has also not been clarified by the Department of Health.

The AHHA has called on the Commonwealth Government to provide greater detail about data ownership and custodianship, the governance arrangements for data access including who will control access to the data and for what purposes,  and processes and fees associated with data access.

There must also be clarification on what public reporting on the data will be undertaken and on who will compile these reports.

While Telstra Health has been actively building an e-health portfolio, it has had no experience in collecting and managing such an extensive array of national health data, and has reportedly approached the Victorian Cytology Service for assistance in establishing the national registry.

This is a welcome move, as it makes sense for Telstra Health to draw on existing resources as they integrate the smaller services. However, it begs the question as to how prepared Telstra Health is to manage the health data of millions of Australians.

While a national registry has the potential to greatly improve service delivery and health outcomes for Australians with cancer, stakeholder concerns regarding the management and operation of the registry by Telstra Health must be answered by the Commonwealth Department of Health and the Health Minister.

The Department’s media statement released last week does not provide sufficient detail to allay reasonable concerns about the collection, storage and use of sensitive personal health information, nor does it give confidence that there will be effective government stewardship in the development of this national data asset.