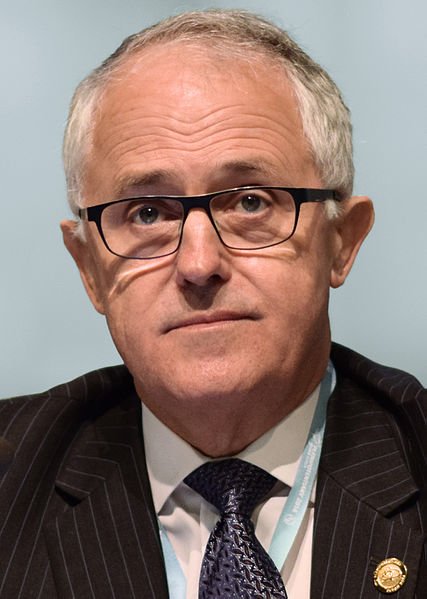 Health funding: something else for Turnbull to worry about

In turning its attention to health policy, it appears the Turnbull government has learnt from its near-death experience. It now must reconcile the political sensitivity of Medicare and the need for fiscal discipline.

Turnbull could draw on the Menzies strategy of appropriating the best parts of Labor’s proposals. For example, a higher Medicare levy, as Victorian Premier Daniel Andrews proposed last year, could raise funds for health care. Long-term issues of equity and efficiency could be handled through a standing health care reform commission, as Labor proposed in the election campaign.

Until it turned to reflect on the election outcome, the government saw Labor’s Medicare campaign simply as an opportunistic scare tactic – “Mediscare”. A dispassionate policy analyst would indeed judge Labor’s Medicare campaign as misleading. After all, the Coalition had no plan to privatise Medicare, and contracting out the payments system hardly amounts to privatisation.

But well before Labor embarked on its “don’t privatise Medicare” campaign, opinion polls were showing that Labor enjoyed a strong lead over the Coalition on health care. In the three seats the Coalition lost in Tasmania, health funding was a major issue, as it was in the Mayo electorate where the successful Nick Xenophon Team candidate campaigned on funding for the Mount Barker hospital.

Our politicians have created a world in which election campaigns reduce complex issues to simple and often meaningless slogans. In the public mind, “privatise” becomes shorthand for something much less sharply defined than a change in ownership from the public to the private sector – a “floating signifier” as linguists say. Privatisation as an accountant would define the term is not the issue.

In the voters’ collective mind, the word “privatisation” is less about ownership of specific institutions and more about the transfer of functions to the private sector. Even when a service is kept in government hands, if it becomes underfunded and its quality deteriorates to the extent that people feel they have to pay more from their own pockets, or turn to the private sector, that’s “privatisation”.

The scare campaign resonated because Coalition governments themselves have raised anxiety. Right from the Whitlam government’s introduction of universal tax-funded insurance, the Coalition has had no more than a grudging acceptance of Medicare.

Through its incentives for private health insurance, the Coalition has implicitly redefined Medicare from a universal service to one for those who cannot afford private insurance.

The 2014 Commission of Audit instigated by the incoming Coalition government specifically stated:

Higher-income earners should be required to insure [through private insurance] for basic health services in place of Medicare.

Although the government, under political pressure, walked away from the commission’s recommendation for a universal co-payment (A$15 for most patients), its freeze on Medicare rebates is seen as achieving the same ends by different means. And people have heard their state premiers complaining about the reductions in public hospital funding.

The proposal for private insurance to replace Medicare services remains on the table. The “Hambleton Report” recommends that private insurance become involved in financing primary care for people with chronic and complex conditions. As then opposition leader Tony Abbott put the Coalition’s policy,

Private health insurance is in our DNA.

At the same time, the public have had many bad experiences with private insurance. These are revealed in the regular Australian Competition and Consumer Commission reports on consumer experiences. And the current ACCC action against Medibank Private for alleged misleading and unconscionable conduct does nothing to bolster public trust in private insurance.

There is a strong political and economic case for the government to cut its support for private insurance and to restore Medicare to its original role. That would involve some extra budgetary outlay but would be offset in part by an A$11 billion annual saving from withdrawing subsidies to private insurance.

In the longer term, restoring control of health funding would protect the community from costs ballooning out of control as has happened in the United States.

Because health care is classified as current (rather than capital) expenditure, any required increase in funding should be through higher revenue, so as not to increase the fiscal deficit. That could be through a higher Medicare levy and abolition of the exemption of high-income earners from the Medicare levy surcharge.

It is a reasonable proposition that while people may pay a little more tax, their savings in not having to hold private insurance would more than offset the tax increase.

Although the levy covers only part of total government expenditure on health care, increases in the levy would raise public awareness about the budgetary costs of health care, making for a more informed debate.

That’s where a standing commission on health care would come into play. It could expose inefficiencies in our health care arrangements in a dispassionate way and make way for a more enlightened public debate on health care rather than the combative situation we have now.

PrevPrevious‘End of AIDS’ a new era for HIV
NextWhen will the CLIMATE EMERGENCY finally generate some attention and action?Next