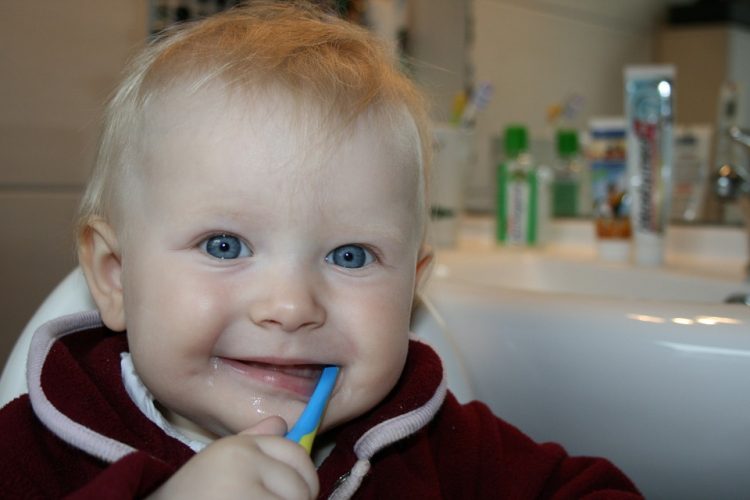 The Federal Government is being accused of a ‘smoke and mirrors’ trick after its announcement of the new national Child and Adult Public Dental Scheme (caPDS).

Health Minister Sussan Ley claimed that the scheme represents a doubling of the Commonwealth’s current contribution to the states and territories for public dental services and will ensure all children under 18 (5.3 million) are eligible for Federal Government-subsidised public dental coverage, as well as each of the five million-plus low-income adults holding a Commonwealth concession card.

However, the program will be funded by abolishing the Child Dental Benefits Scheme (CDBS), which was introduced under the former Labor government and provided vouchers of up to $1,000 for low-to-middle income families to be treated at private dentist clinics.

The new program will be directed towards publicly funded dentists, through agreements with the States and Territories, and expand the number of “clinically necessary” services subsidised by the Government.

The Government is talking up the ‘game changing’ nature of the deal, saying that it will be “the first time that the Commonwealth makes long-term, ongoing investment in a national dental framework, with the state governments at the table.”

Labor calls it a ‘hoax’

However, Labor described the announcement as a “hoax” which will mean an overall cut in funding for dental health care by $1 billion over the next four years.

She also highlighted the fact that the Child Dental Benefits Scheme had been praised in a recent Government Review as a well-targeted and effective program.

“In particular, the Panel noted the success of the CDBS in targeting the oral health of young Australians at an age where preventative health measures can be most effective.” Report on the Third Review of The Dental Benefits Act, 2008, page ix

Ms King argued that public dental clinics would not be able to support an increased demand for services, due to their under-funding by the Coalition.

“In Tasmania the wait to attend one of these clinic is nearly three years and there are already 100,000 people waiting for public dental care in NSW,” she said.

She also argued that many regional and rural Australians live too far away from public dental services to ever be able to access these clinics and that therefore they may miss out on the benefits of this program.

The Australian Healthcare and Hospitals Association (AHHA) was more positive about the announcement with Chief Executive Alison Verhoeven stating that it represented a “welcome shift to bipartisan Commonwealth support for dental care as an important part of the Australian health system.” However, she also added that “the funding is neither as generous as suggested in the announcement, nor will it underpin equitable access to care.”

“All Australians should have access to affordable dental care – good oral health is important for our health and wellbeing, but affordability challenges mean many people miss out….This funding stream from the Commonwealth may contribute to easing waiting times, but it will be dependent on the calculation methodology for the efficient price the Commonwealth has indicated it will pay, and the capacity of the states and territories to meet co-funding requirements. This creates a real risk of variation across Australia in the availability of care. ” Ms Verhoeven said.

The National Oral Health Alliance (NOHA) also criticised a number of aspects of the program, stating that based on the Government’s figures the program would only deliver an average of one treatment to children every 17 years, the equivalent of $40 a year for dental care.

While the Alliance welcomed the intention of the Federal Government to enshrine the funding for the program in legislation, it questioned the administrative arrangements for the scheme, arguing that the public sector would be required to recruit private dentists in order to meet the increased demand for care, resulting in ‘eight schemes instead of one’.  It also noted that people in rural and remote areas were likely to miss out on the new program.

NOHA Chair, Tony McBride, said that NOHA’s preferred option is to continue funding for the CDBS and to separate funding for children from that targeting adults with concession cards, as this will force the States and Territories to make choices about allocations to each.

He also noted that the National Advisory Council on Dental Health in 2011 advised that these groups should be treated separately due to their different needs: adults on concessions cards typically have high immediate needs whilst research shows that prevention and care for children is proven to be investment in future oral health.

The Australian Dental Association (ADA), which represents dentists in private practice, said that the policy represented a ‘back of the envelope’ approach to solving a serious problem.  They argued that public dental services would be unable to cope with the number of services being promised by the Government and criticised the Commonwealth for taking a ‘smoke and mirrors’ approach to dental funding.

The ADA argued that if the Federal Government were serious about addressing this issue it would focus on expanding the CDBS and creating similar programs to target other areas of need.

Legislative changes are required to implement the program, including new funding agreements with the states.  This means that the Government will have to reach agreement with the Senate, as well as with state/territory governments in order to progress the proposed scheme.

This will provide ample opportunity for stakeholder groups opposed to the scheme to lobby for changes and means it is unlikely that the scheme will be introduced in the same format as currently proposed by the Government.