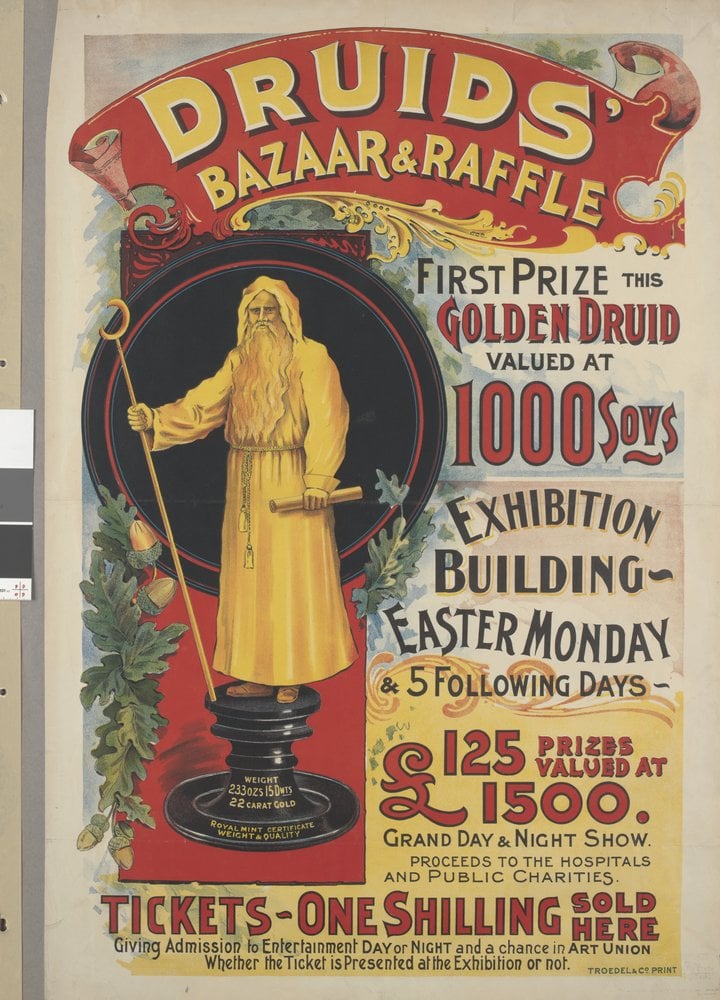 Private health insurance funds in Australia have their origins in the friendly societies of Britain.  In the 1800s groups such as the Free Gardeners, Odd Fellows and Druids set up lodges, often centred around specific occupations.  Lodges provided a range of benefits, including a service where members could pay a small weekly fee and, in return, receive the services of the ‘lodge doctor’ free of charge, when required.

Despite this change in status, many of the cornerstones of PHI policy were developed when private health insurance was still a regionally and occupationally based cottage industry providing a basic funds pooling service to members.

The main legislative instrument governing PHI in Australia is the National Health Act, introduced in 1952.  It enshrines community rating and defines the two main permitted types of health insurance: hospital and ancillaries.

The main vehicle through which the government subsidises PHI – the $6-11  billion PHI rebate – was introduced almost two decades ago and has not been substantially changed to account for the high profits being made by some  insurance funds (last year Medibank Private $417 million profit).

In the piece below, Leanne Wells, CEO of the Consumers Health Forum of Australia (CHF) argues the transformation of big health funds into for-profit business enterprises, sheltered by significant government subsidies and regulations, has failed to prompt a complementary response from federal governments, Coalition or Labor, to even the playing field for consumers.

In promoting what she terms, ‘evidence-based insurance’ Wells calls for a Productivity Submission inquiry into the benefit of government involvement in health insurance and a robust public benefit test to ensure the community is gaining from this investment.

CHF put forward these ideas in its submission to the current Senate Community Affairs Inquiry into the value and affordability of private health insurance and out-of-pocket medical costs.  Given the lack of interest previous Coalition and Labor governments have shown in PHI reform, it will be interesting to see the response of the Senators to this proposal and others put forward by health consumer and stakeholder groups.

This piece was originally published in John Menadue’s blog Pearls and Irritations and on the blog of the Consumers Health Forum.  It is re-posted here, in full, with permission.

This century the purpose of health funds has in notable cases shifted from being principally about protecting fund members’ benefits to promoting shareholder benefits.

When the federal government in 1999 expanded subsidies and other incentives to boost the private health insurance market, the changes were promoted as being in the interests of the community for both fund members and public hospital patients.

Now health funds are generating substantial profits — an average 18 per cent rise in the past year — while imposing above inflation premiums and squeezing benefits to their members.

As it often does, the free market falters when it comes to meeting public needs and expectations in health care.  That phenomenon is graphically illustrated by the hugely expensive arrangements in the United States which has among the poorest population health outcomes of any western nation.

The Australian Government has initiated a reform process by means of a review involving representatives of all of the main interested parties.  Given the competing interests of the organisations represented, it is uncertain whether the review will reach an agreed solution.

While the funds blame high and rising fees charged by hospitals and surgeons, the latter blame the funds for failing to provide the right cover.  Left in the middle is the consumer, hit by relentlessly increasing premiums and eroding levels of cover.

There is little evidence that the substantial subsidies to health insurance provided since the turn of the century have produced any lasting benefits for the increasing numbers of people coaxed into taking insurance.   While the initial 30 per cent rebate fueled a “rush for cover”, the savings to consumers of the rebate have long ago been swallowed by rising premiums.  The most notable development in this period has been the inexorable above-inflation increases in premiums, year after year.

The Government appears not to be swayed by the transformation of big health funds from community benefit organisations into for-profit shareholder companies and the impact this is having on policy holders.  The Health Minister, Greg Hunt, has indicated that he wants to see more people sign up for private cover.  That will only happen when health insurance delivers better for consumers. In the meantime, we can expect consumers to vote with their feet as average families weigh up the competing demands on their already stretched household budgets.

While the smaller, not-for-profit health funds enjoy higher rates of customer satisfaction, health insurance for many Australians today presents a bleak picture compared to the early days of health insurance when community mutual funds were established on a self-help basis to meet the expenses of medical care.  That was achieved without the mediation of the share market.

An uneven playing field for consumers

The transformation of big health funds into for-profit business enterprises sheltered by significant government subsidy and regulations has failed to prompt a complementary  response from federal governments, Coalition or Labor, to even the playing field for consumers.

The current review, installed by the previous minister, Sussan Ley, has terms of reference aimed at improving health fund policies, including more simplified consumer “products”, standardised offerings and better consumer information to ensure transparency and the like. These are all areas of significant need for reform.

However the most potent levers available for the Government to stimulate change — the health insurance rebate and associated tax arrangements — are excluded from consideration by the review.   Depending on how you count it the overall cost of these provisions has been estimated to cost the taxpayer between $6 billion and $11 billion a year.

Using the rebate as a lever for change

The Consumers Health Forum has for the past 18 months urged the Government to deploy the rebate as a means of spurring change in health insurance to drive improvements in policy direction by requiring funds to shape up or lose the right to the rebate on their policies.

CHF has told a Senate inquiry into health insurance and out of pocket costs that government outlays to health insurance continue to increase despite the lack of any conclusive evidence that this investment is providing sufficient returns.

CHF is calling for a Productivity Commission inquiry into the benefit of government involvement in health insurance. It also seeks a robust public benefit test to ensure the community is gaining from this investment.

These are reasonable calls when, remarkably,  government funding of health insurance — one of the most heavily subsidised sectors in Australia — has not been subject to any penetrating scrutiny since the 1999 funding infusion.

Leanne Wells is CEO of the Consumers Health Forum of Australia