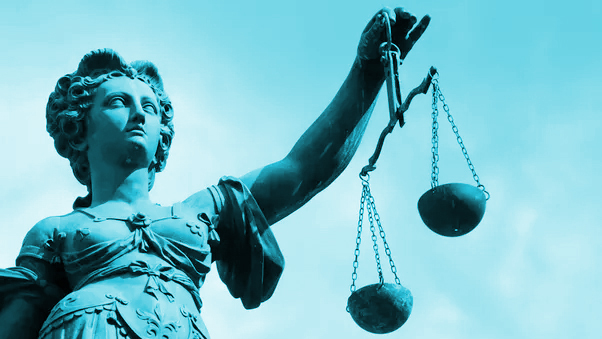 Health, justice and where they meet

Back in 2012, the Law and Justice Foundation of NSW published the results of the Legal Australia-Wide (LAW) survey, which involved interviews with more than 20,000 people across the nation.

One of the more interesting findings was concerned with who people sought help and advice from if they had a legal problem. Now, a legal problem is not only a problem for which somebody sought legal advice, it is much broader than that. It is a problem for which there could be a legal solution. This broadens legal problems to include those which the person with the problem didn’t necessarily know had a potential legal solution, such as being overcharged for power, or eviction from a rental property, or injuries from a  car accident.

In the terms of leading British advocate on citizen-centred justice, Dame Hazel Genn, in the UK’s 1999 report on legal need Paths to Justice, it is:

a matter experienced by a respondent which raised legal issues, whether or not it was recognised by the respondent as being ‘legal’ and whether or not any action taken … to deal with the event involved the use of any part of the civil justice system.’

Where did people seek help?

So if people had what Dame Hazel calls a ‘justiciable’ problem, in that it could be solved legally, then who did they go to? Only about 30 per cent of those who sought help went to a legal adviser such as an Aboriginal and Torres Strait Islander legal service, a community legal centre, a court service, a legal aid commission or a private lawyer.

About 70 per cent of those who sought help went elsewhere – primarily to the police, to their doctor, to their local council or local member, to a psychologist, to a government agency or to a trade union.

There are lots of potential ways you could look at this issue. For example, you could think the availability of affordable services is a problem, and you could increase federal and state government funding to the legal assistance sector, which has been assessed by the Productivity Commission to have a shortfall in funding of $200 million simply for civil matters, let alone for criminal matters.

Another way, which could be a companion rather than an alternative to extra funding, is to provide legal advice in the places that people look for it. Which brings us to health justice partnerships which are, in effect, a way to provide legal services within health settings.

The benefits of this approach are obvious. Most people have established relationships with health services, and know how to access others when needed. Co-locating legal services and health services should improve the likelihood that people with legal needs will have access to legal services.

And the potential benefits go the other way, too. Solving legal problems should reduce stress and improve the health and wellbeing who are weighed down by the issues they face.

Over the next two days, Health Justice Australia is holding a conference in Sydney. It’s a chance for people who work at the intersection between health and justice to get together.

The first conversation will be with Donnella Mills, who is acting chair of the National Aboriginal Community Controlled Health Organisation and a health justice lawyer at LawRight – Wuchopperan health justice partnership.

The last will be with Michael Coutts-Trotter, who is secretary of the NSW Government’s Stronger Communities Cluster, which brings together the old departments of family, communities and justice. Coutts-Trotter holds a lot of power and influence, and a budget of $17.7 billion.

It should be interesting.