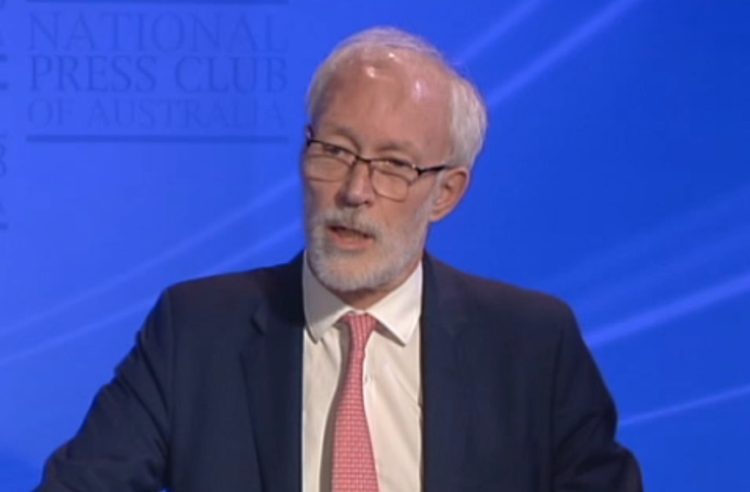 At Croakey earlier this week, a senior psychiatrist and academic Professor Alan Rosen warned that the Federal Government’s closure of specific services for young people with psychosis “is a national tragedy in the making”.

Below is a statement from Health Minister Sussan Ley responding to these concerns. 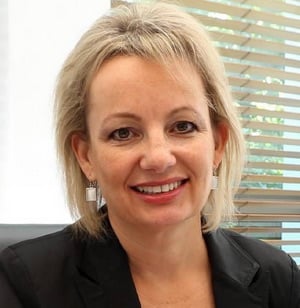 We promised to make mental health a first-term priority and, from next month, we are delivering the changes some of this nation’s top mental health experts recommended.

That wide-ranging review of existing mental health services indicated it was not about more money, it is about allocating what is a substantial amount of funding more effectively, and this is exactly what we are doing.

On mental health policy, we are absolutely committed to delivering some really positive reforms.

I welcome Patrick’s passionate advocacy in mental health, particularly on behalf of our young people. He has strong and forthright views and I am always open to hearing what he has to say.

The Review is framed on the basis of making change within existing resources.  The Commission considers there is substantial funding within the mental health system but that it is not distributed efficiently, effectively or fairly.  Volume 1, Page 42.

The Review is not proposing that more money should be spent on mental health at this stage, but rather than the overall mental health funding bucket should be maintained and spent on more effective things.  We need to make changes within existing resources.  Volume 1, page 52.

The National Mental Health Commission’s Review of Mental Health Programmes and Services found a mental health system where despite past improvements, innovations and investment, there remained significant gaps in services and variable results for people and families.

In November 2015, the Turnbull Coalition committed to a bold package of mental health reforms that puts the individual at the centre of our mental health system.  These reforms were recommended by experts and strongly welcomed by mental health stakeholders.

Our Primary Health Networks (PHNs) play a key role in these reforms and will facilitate co-investment by states and territories and other key community, and private partners in regionalised mental health service development and suicide prevention.

The Coalition is now implementing these reforms over three years from 2016-17 to 2018-19, which will require significant effort, consultation and work with PHNs and the sector to achieve success.

The National Mental Health Commission Review identified that the EPYS centres need to be closely designed and implemented in association with state community and hospital-based services.  Volume 2, page 156. Under the current programme roll out, this did not happen.

The Coalition is redirecting funding from six standalone Early Psychosis Youth Service (EPYS) centres to Primary Health Networks (PHNs) to ensure early intervention support to a broader group of young people with, or at risk of, severe mental illness.

Investment in early intervention for young people is not being cut, instead the funds are being redistributed to PHNs across Australia, including regional areas, who can then service the needs of the young people. Remember: there are 31 PHN areas across all of Australia. There are six EPYS sites in capital cities.

Why is it happening

The National Mental Health Commission review, and advice from an Expert Reference Group, strongly supported the need to intervene early for a broader group of young people.

The Government’s Expert Reference Group (ERG) that advised on the implementation of the Review recommendations agreed early intervention services for young people experiencing first episode of psychosis and other forms of severe mental illness should be embedded within the mental health care system, and expressed concern that that current approach to Commonwealth funding was not equitable or the best use of significant resources given the risk of duplicating state public mental health services.

The ERG also recommended an expansion of services to young people with emerging severe mental illness, and the need to better integrate services into existing programme activity at the regional level.

From July, PHNs will be able to commission early intervention support to young people with or at risk of severe mental illness in the primary care setting.

This will include someone with early psychosis and will also support young people with mental illnesses such as borderline personality disorder, eating disorders or severe forms of anxiety and depression.

July 2016 will see trials of co-ordinated care packages begin at a number of PNH lead sites, including regional service models and pathways for young people.

Existing EPYS centres will transition to the new regional service models over one to two years, and the transition plans for each centre will prioritise service continuity for existing clients to continue and complete their treatment.

What will happen top existing funding?