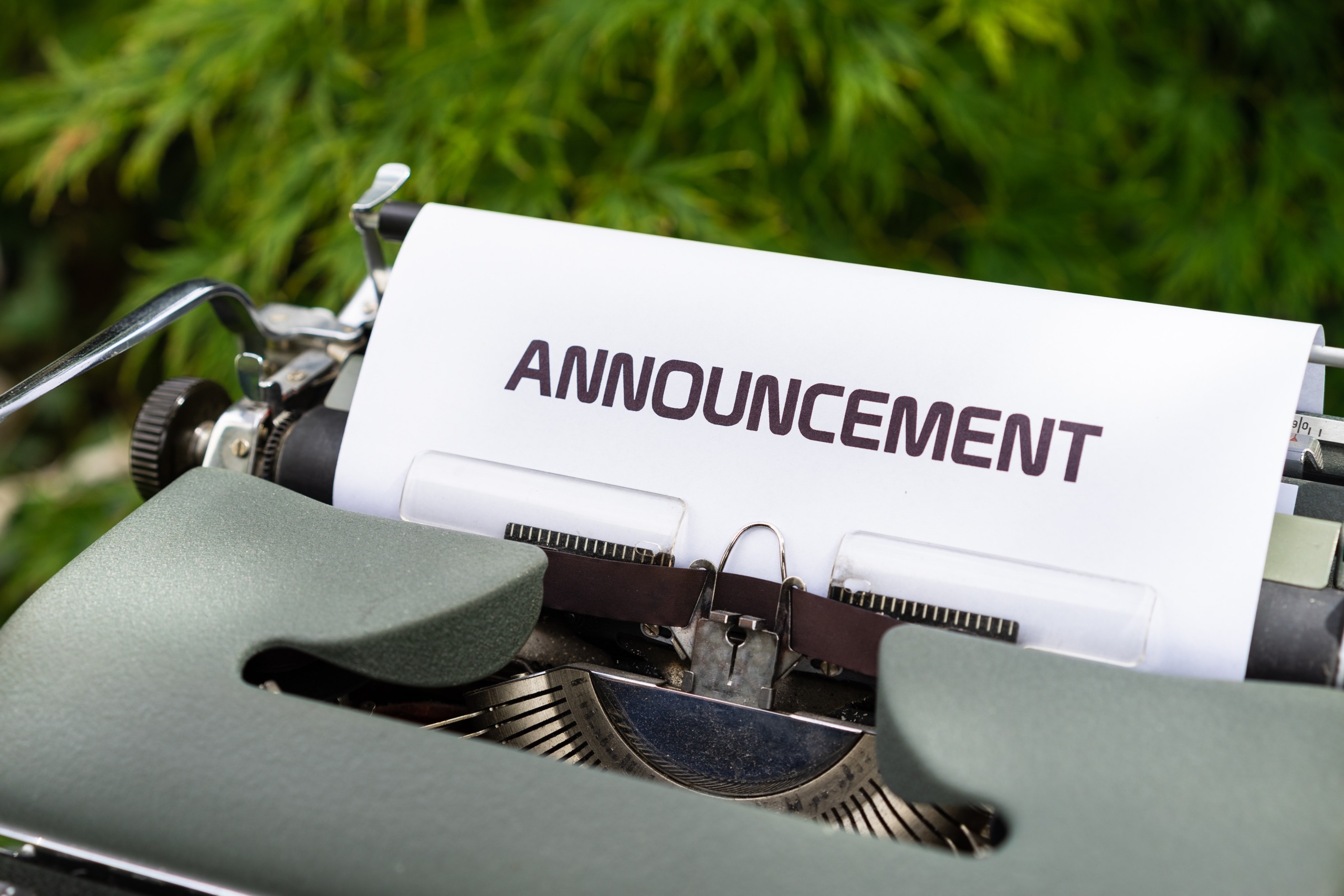 Photo by Markus Winkler on Pexels.

And, as he writes: “That clanking noise we can all hear is the can being kicked down the road”.

Following the National Cabinet meeting on 30 September, a lot of media attention and public commentary focused on the agreement to end mandatory isolation requirements for COVID-19 and the Pandemic Leave Disaster Payment.

As a result, two other topics received very little attention.

The first was the fate of the joint work on health system reform.

In the heady days following the election of the Labor government, National Cabinet agreed on 17 June that:

To deliver a more cooperative streamlined approach to Federation, First Ministers agreed to identify practical improvements to the health system and specifically the connections between GPs and hospitals. This includes working together to identify practical ways to get aged care residents and NDIS participants out of hospital and into a more appropriate setting.”

The Prime Minister subsequently explained that the review would be carried out by the First Secretaries’ group, and would recognise that “our hospital system at the moment has people who should be looked after by their local GP, but [the] GPs [are] just unavailable”.

“First Ministers agreed to further work, with policy options to be considered in the context of each jurisdiction’s budget processes.”

Any experienced bureaucrat recognises this language as the kiss of death for any attempt at systemic reform, even if the Prime Minister foreshadowed the matter would be discussed again at the December National Cabinet meeting.

I expect that if anything is to emerge from this process, it will be local initiatives to “improve discharge planning” or “facilitate enhanced liaison between care sectors”.

In the meantime, that clanking noise we can all hear is the can being kicked down the road.

It would be interesting to see the advice from First Secretaries, but given the veil of secrecy around National Cabinet developed by the former government and maintained under the current one, this is unlikely to happen. (Although it is notable that the veil of secrecy did not extend to the Chief Medical Officer’s unilateral advice to the Prime Minister, which was released in an attempt to justify the COVID-19 changes.)

The second aspect of last week’s National Cabinet which received little media attention was its apparent failure to reach any conclusion on public hospital funding. Most major media outlets reported in the days before National Cabinet that the states would raise hospital funding, pressing for a 50:50 share of costs and an end to the 6.5 percent cap on annual growth in the Commonwealth contribution.

However, the issue was not mentioned at all in the communique, and the single question on the matter at the post meeting press conference was effectively dismissed – “…I must say that the discussion that we have had in the time that I’ve been Prime Minister is much less tabloid, if I can put it that way”.

There is no science behind the 6.5 percent cap on the increase of Commonwealth funding. It was invented in 2016, as the Turnbull Government sought to ameliorate the worst impacts of the draconian 2014 Hockey budget.

Under the National Health Reform Agreement (NHRA) signed in 2013, the Commonwealth contribution was calculated on the basis of actual levels of public hospital activity and included a provision for the Commonwealth to fund 45 percent – increasing to 50 percent – of the efficient cost of growth in activity.

In the 2014 Budget the Commonwealth foreshadowed tearing up the NHRA from 2017-18, and reverting to a system of block grants indexed by raw population and CPI. In other words, there would be no link between hospital activity and Commonwealth funding. This measure would have seen growth in grants in 2017-18 of a little over four percent and was estimated to save $55 billion over ten years.

When the states were offered a 6.5 percent cap in 2016, they were not inclined to haggle too much.  Clearly, 6.5 percent was better than four percent. But more importantly, 6.5 percent generously accommodated the sum of underlying cost drivers at the time. Service volumes were increasing by about five percent, due to population growth, ageing, and utilisation drift, while the national efficient price (NEP) determined by the Independent Hospital Pricing Authority was declining in nominal terms.

Fast forward six years and the world has changed dramatically.

Population growth has been sharply reduced due to a reversal of net migration as a result of COVID-19, and hospital utilisation for elective surgery has also reduced. But as Australia returns to a “dying with COVID” normality, the demand for hospital services will return to normal, with the need for additional catch-up services to address the long waiting lists for category three elective surgery.

Growth in the demand for public hospital services could easily exceed 6.5 percent over the next few years.

At the same time the trend in reductions in the NEP has been reversed, with the figure for 2022-23 being a 3.6 percent increase on the previous year. Escalating inflation will only drive this up further in the future. Price increases at this level leave scope for utilisation increases of only 2.8 percent within a 6.5 percent expenditure cap.

Given this, it is not surprising that the states are pressing for an increase.

In considering its response, the Federal Government should consider the consistent message from private polling on responsibility for problems in public hospitals: 40 percent of people blame the Commonwealth, 40 percent blame the states, and 20 percent don’t know – but 100 percent think that both levels of government should have an active role in fixing them.

Charles Maskell-Knight PSM was a senior public servant in the Commonwealth Department of Health for over 25 years before retiring in 2021. He worked as a senior adviser to the Aged Care Royal Commission in 2019-20.