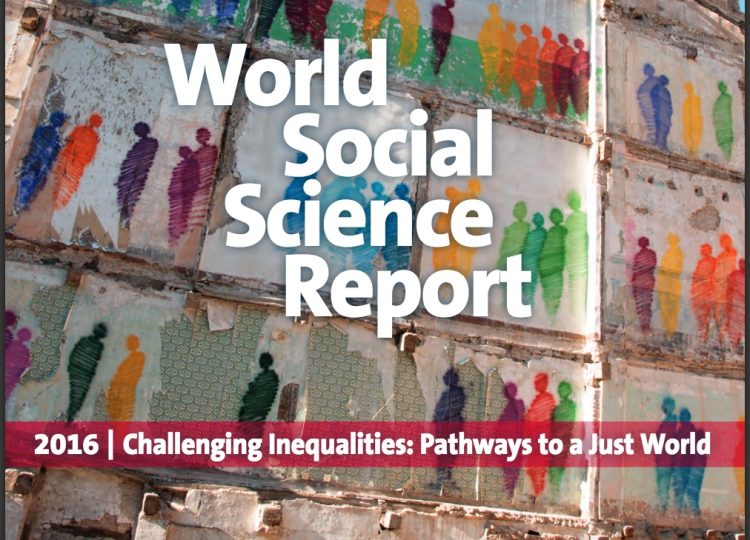 New report: “Never before has inequality been so high on the agenda of policy-makers worldwide…”

At the start of his most recent Boyer Lecture, Professor Sir Michael Marmot asked: “What do Tanzania, Paraguay, Latvia and the top 25 earning hedge fund managers in the US have in common?”

The Boyer Lectures, with their focus on health inequalities and social justice, are timely, with the recent World Social Science Report also focused on growing inequality, and its wide-ranging impacts, upon economies, societies and communities.

“Economic and political power are increasingly concentrated in the hands of a small number of people. This can threaten growth, social cohesion and the health of democracies,” notes the report, produced by UNESCO and the International Social Science Council.

It states: “Never before has inequality been so high on the agenda of policy-makers worldwide…”

With some notable exceptions. Concern about inequality is, for example, noticeably absent from Social Service Minister Christian Porter’s plans to “revolutionise” the welfare system by addressing “welfare dependency”.

Concern about inequality is also noticeably absent from the report by PricewaterhouseCoopers used by Minister Porter to argue his case for the welfare reforms. (As a by-the-by, wouldn’t it be more than nice if every such report produced by consultants for governments included a declaration on the inside cover about the cost of said report to taxpayers?)

Given the significant implications of such welfare reforms for the community’s health and wellbeing, health inequalities, and for healthcare systems, it is vital that the health sector steps up and engages with discussion and analysis of these reforms, according to health sector leaders writing below.

Why the health sector needs to engage with this conversation

Minister for Social Services Christian Porter recently announced a series of radical reforms to the current welfare payments system. Based on research commissioned from PricewaterhouseCoopers, the Coalition Government is seeking to reduce long-term welfare dependency in specific target groups and to introduce pilot schemes that change the way welfare recipients access their benefits.

It’s pleasing to see policy being informed by data and evidence, but will there be consequences for the health system? Should health sector leaders engage in this debate?

We argue they should – as reforms to the welfare payments system have dramatic implications for health.

Health sector leaders need to be a part of the national conversation from the start to ensure that adequate measures are put in place to optimise health outcomes and avoid unintended consequences that reduce equity.

Welfare support for disadvantaged Australians is necessary to ensure social and economic welfare and to minimise poverty.

Welfare reform, by its definition, targets those of lower-socioeconomic status predominantly and disproportionately. This in turn can have a negative impact upon the social determinants of health for these groups, resulting in poorer health outcomes.

Any efforts to address long-term disadvantage and to support long-term planning are worthy of consideration, but reforms should not be based on punitive measures.

Changes to the way we allocate welfare must acknowledge that equitable access to affordable services and adequate income for safe housing and healthy food are crucial drivers of health outcomes and those that are most vulnerable are also at the highest risk of being disadvantaged.

Health leaders must not lose sight of the flow-on effects that stem from changes to the welfare system. It is vital that we consider the impact of reform on a wider range of outcomes such as mental health.

Minister Porter flagged the possibility of imposing strict conditions on welfare recipients, for example in relation to drug and alcohol abuse. As the Australian Institute of Health and Welfare’s recently released Healthy Communities mental health report notes, drug and alcohol use was the leading cause of mental health-related hospitalisations in 2013-14.

Changes to welfare entitlements based on health-related issues such as drug and alcohol use will undoubtedly have implications for the health and well-being of individuals, as well as the health system. Health leaders need to take an active role in the discussion.

Welfare reform will also have implications for Close the Gap and the improvement of Aboriginal and Torres Strait Islander health outcomes.

Like other disadvantaged Australians, Aboriginal and Torres Strait Islanders have a higher reliance upon welfare services. As a result any welfare reforms will have a greater proportional impact, requiring a holistic approach to safeguard against compounding further disadvantage. Health leaders must understand the impact that these reforms may have in exacerbating an already complex issue.

Prevention and early intervention is another area where health and welfare policy converge. Both sectors can benefit from better ‘joined up’ policy in this area.

It is well known that the pathways children start on can have a lifelong impact. If we can tackle developmental problems in childhood, we can arrest health and social problems such as educational failure, poor mental health, substance abuse, alienation and unemployment.

A comprehensive, nationally-spearheaded early years strategy should be in the mix and central to a ‘whole of system’ contemporary welfare policy.

As the welfare system undergoes a transformation in an effort to reduce costs and improve rates of employment, it is vital that the health sector ensure it engages proactively in the debate.

Changes to welfare will have implications for the public health system and health leaders have a responsibility to consider and advocate for an equitable, sustainable and forward-thinking approach to these reforms.

We call on health leaders to contribute to the debate by:

• A forthcoming article at Croakey will examine the implications of the reforms for vulnerable people, particularly those with drug and alcohol issues.

The graphic below is from the executive summary of the PricewaterhouseCoopers report. 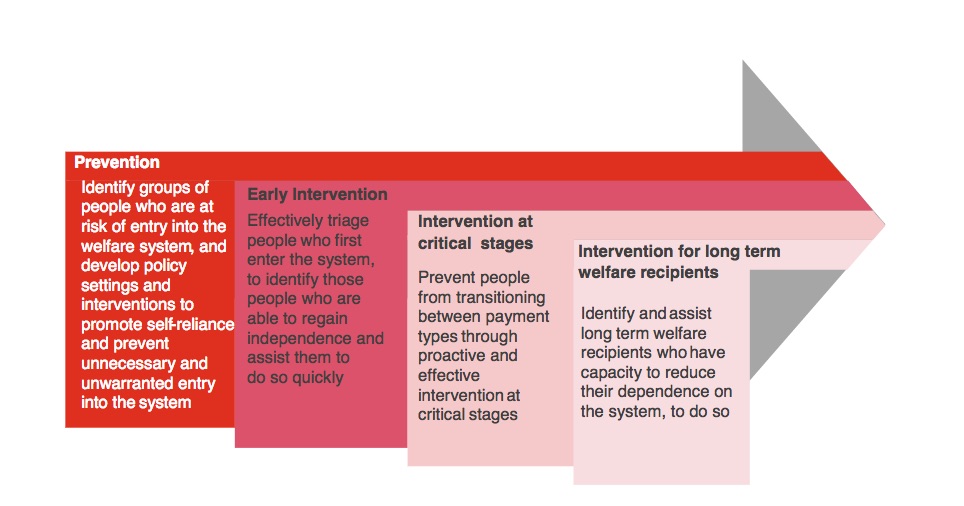 Australia does not have a welfare problem; we have a poverty problem: John Falzon

Will an ‘investment approach’ to welfare help the most disadvantaged? Professor Peter Whiteford 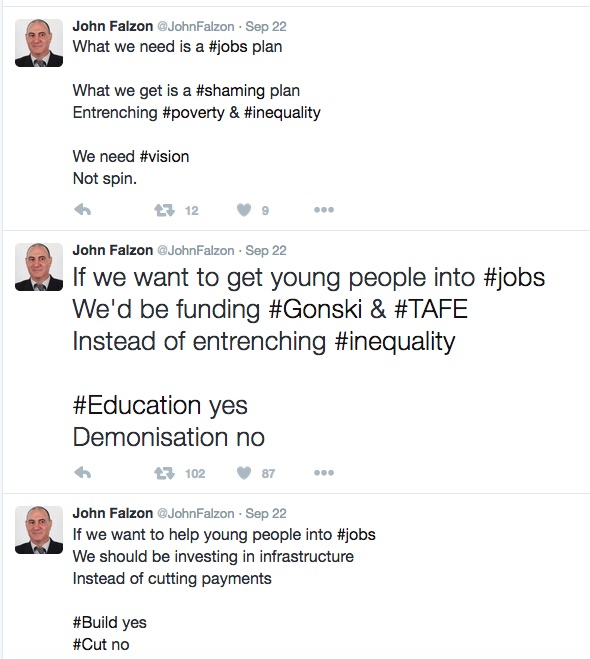 PrevPreviousTake a walk in Japan: enjoy some “forest bathing”, ring the bear bells – and watch your step on the way down
NextHealthcare regulators urged to give patients a greater stakeNext