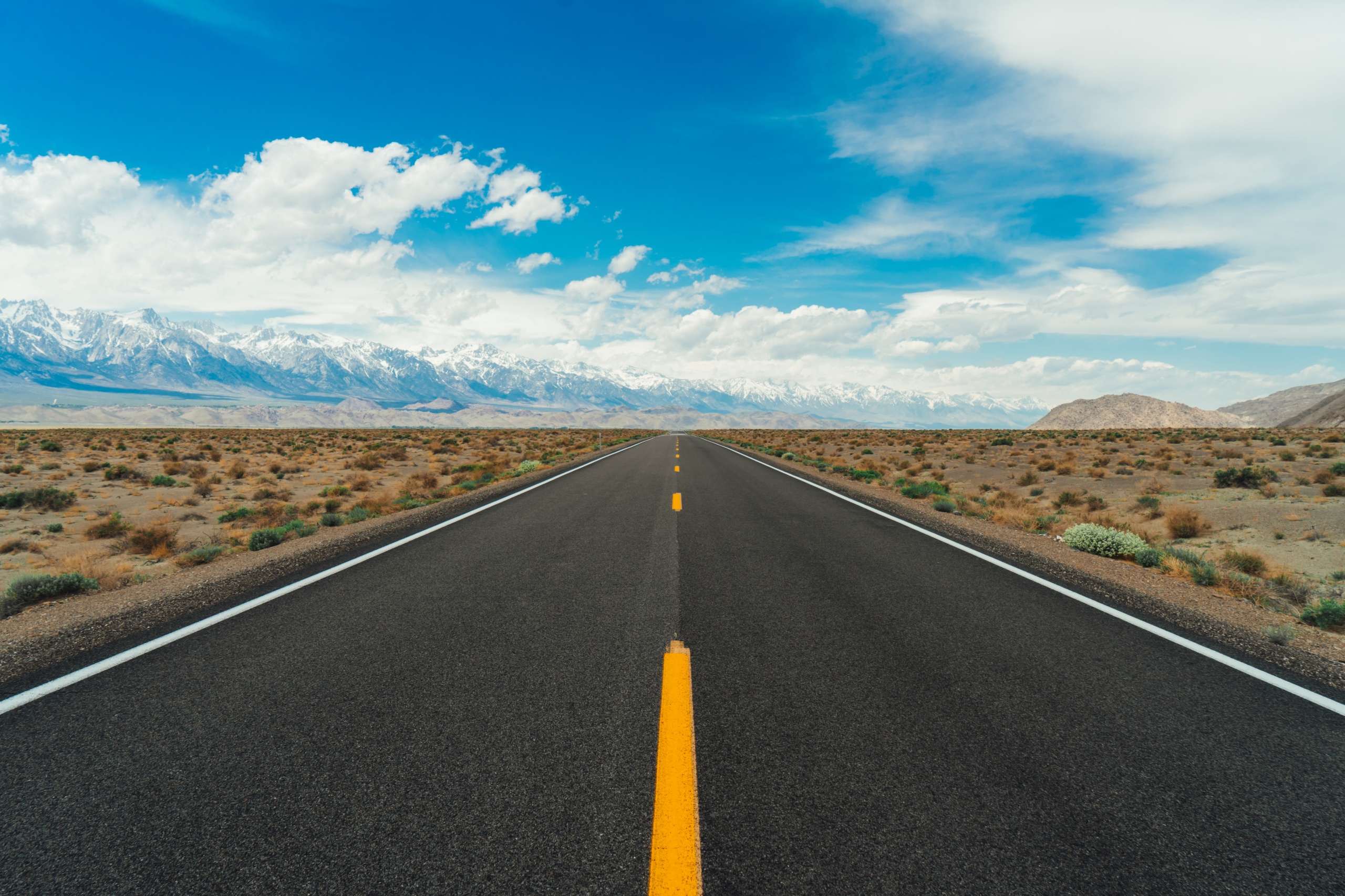 Will an Australian CDC set Australia on a highway to health? Photo by Meriç Dağlı on Unsplash

Introduction by Croakey: The impacts of climate change on public health, air quality, the burden of chronic disease and public health initiatives were some of the talking points when a team from the Grattan Institute took the reins of Croakey’s rotated Twitter account @WePublicHealth last week.

In the summary below, they also ask: Will an Australian Centre for Disease Control set Australia on a highway to health? 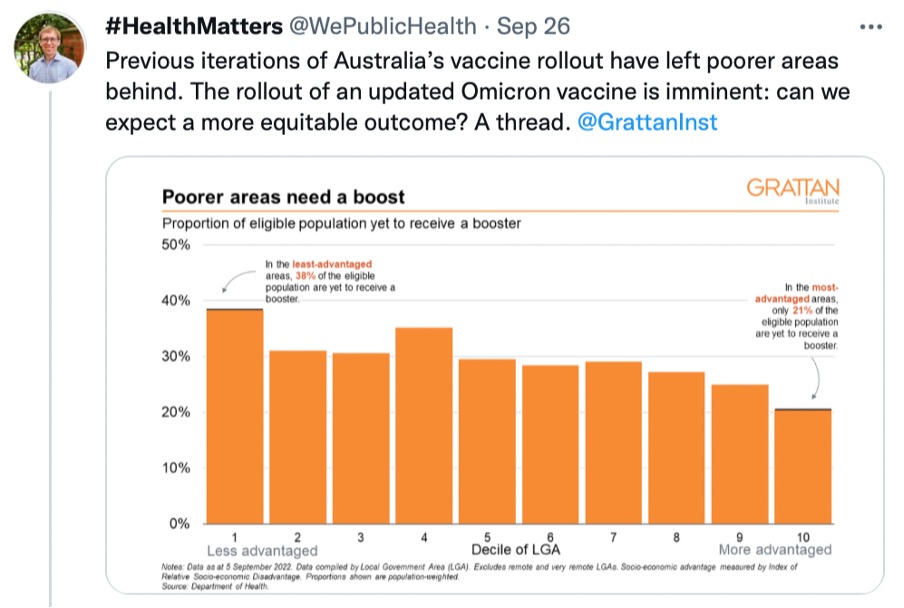 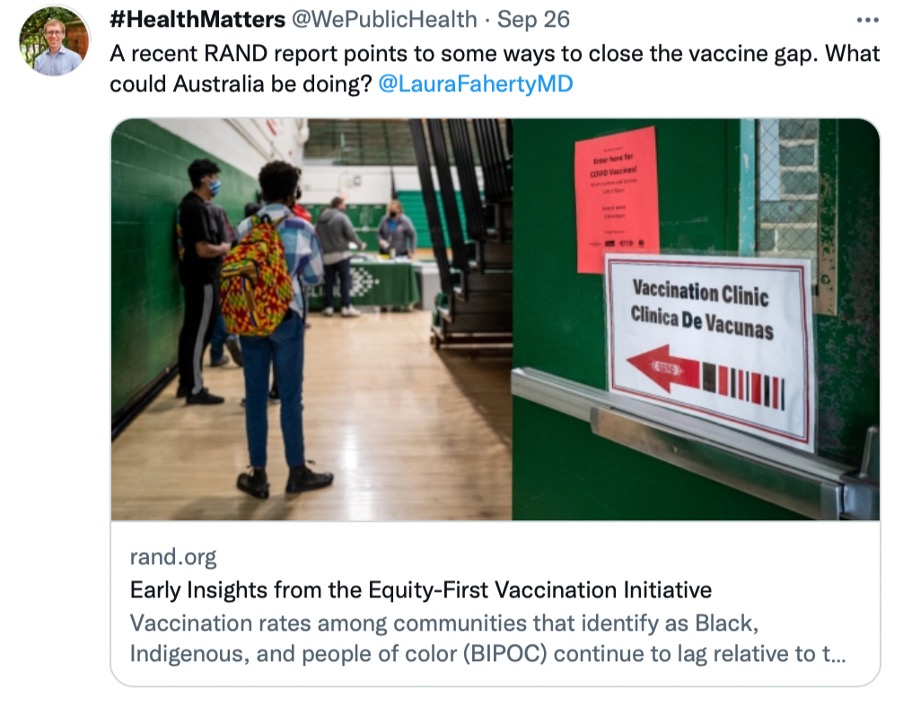 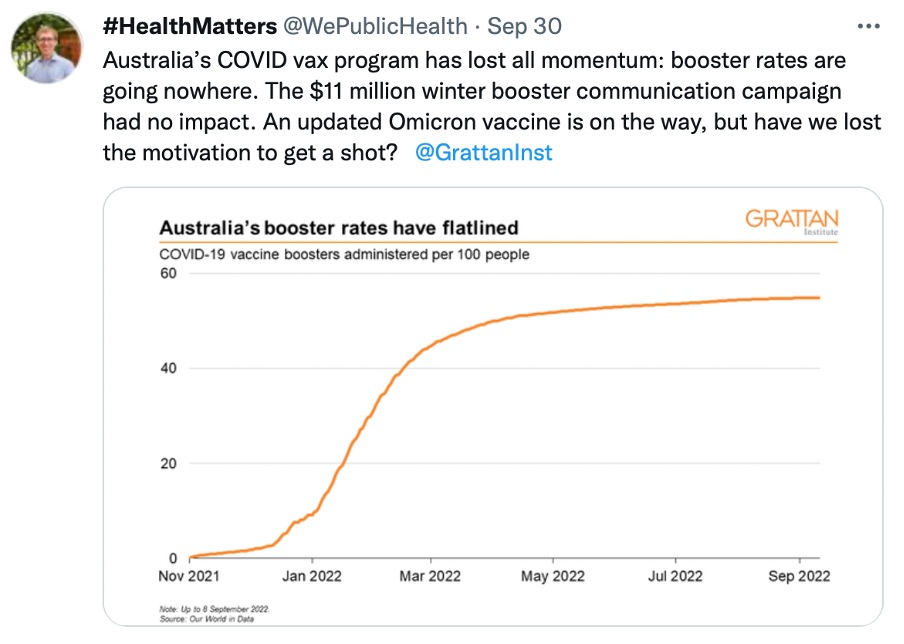 With temperatures in Australia set to rise as much as 5.5 degrees Celsius this century, the impacts of drought pose a very real threat to public health. A thread.

The hottest years on record were between 2016 and 2020. For many Australians 2021 felt colder and rainier than usual, aided by back-to-back La Niña events. Despite this, 2021 was warmer than any year pre-1980.

The consensus among researchers is clear: the health impacts of drought, fire and excessive heat are inevitable and profound.

Heat exposure has the potential to be lethal. Heat-stress can result in heart attacks, preterm births, and kidney failure.

Perhaps most alarming are the implications for some of our most vulnerable populations. Older Australians are most at risk, particularly those in rural and remote areas. 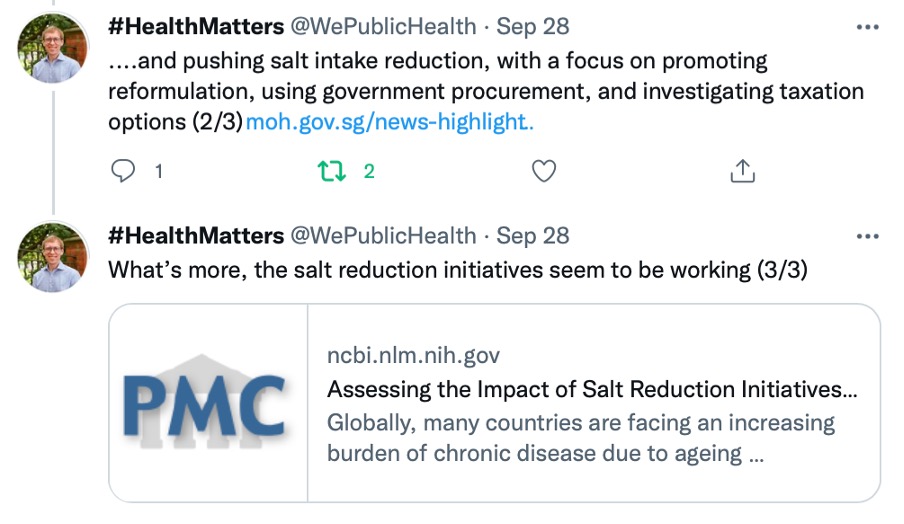 Could the severe floods over the past year have longer-term health impacts? A thread…

Northern Rivers flooding in 2017 left a mental health epidemic in their wake, with marginalised communities particularly at risk. Might recent floods have done the same?

People with disability and carers may be the worst affected.

Mould and damp have serious health impacts. Australia is behind the eight ball on healthy housing, and the wet weather this year will not have improved matters. 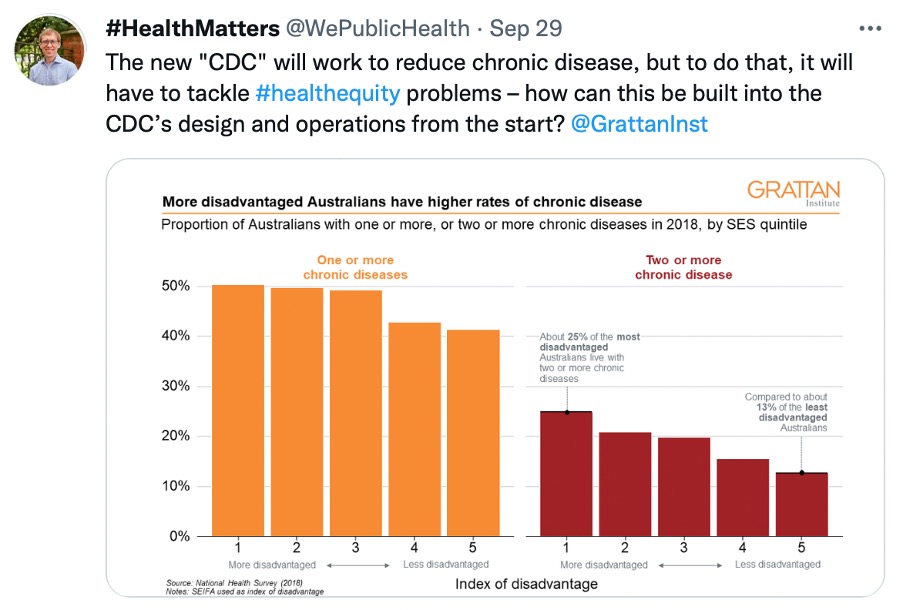 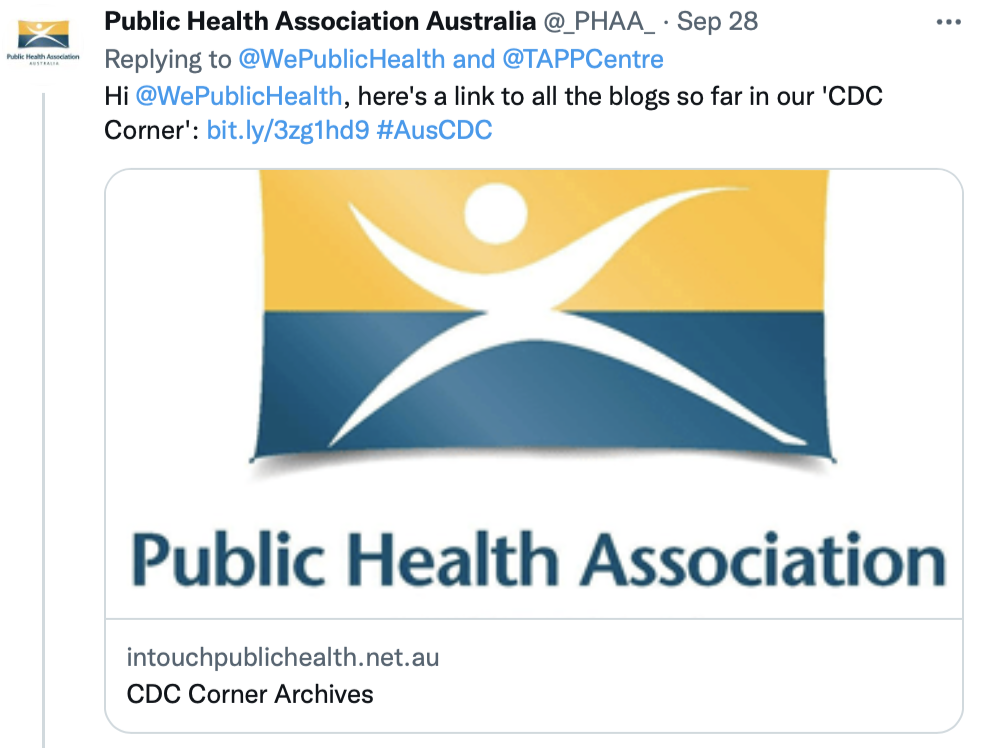 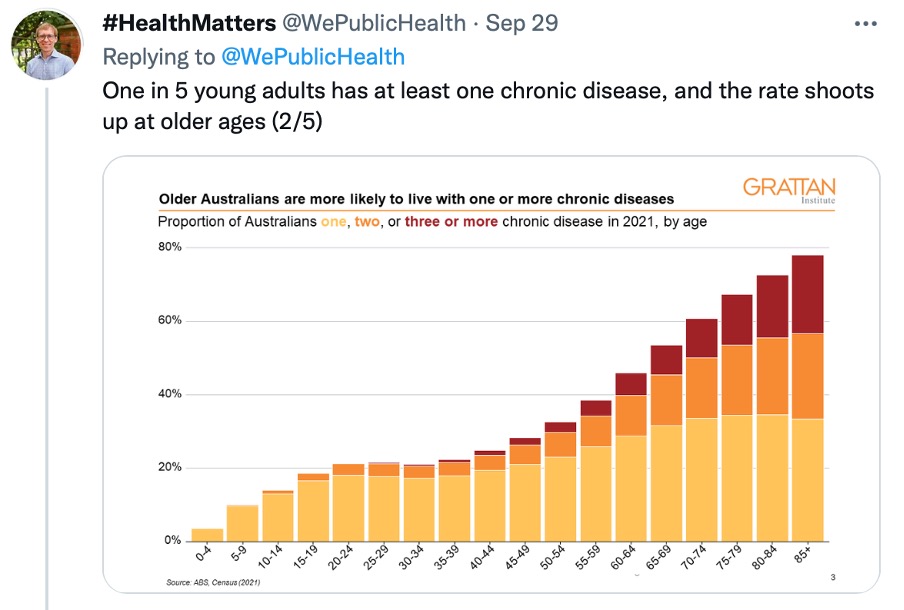 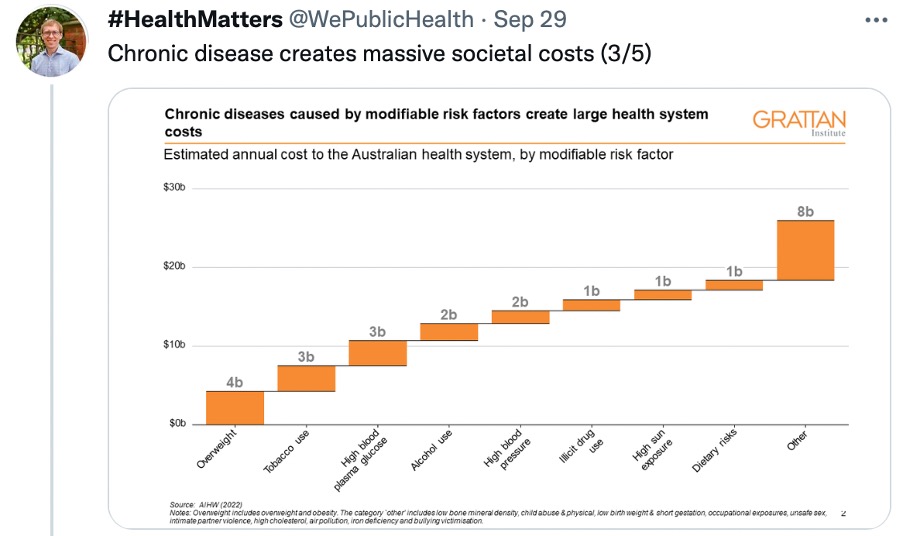 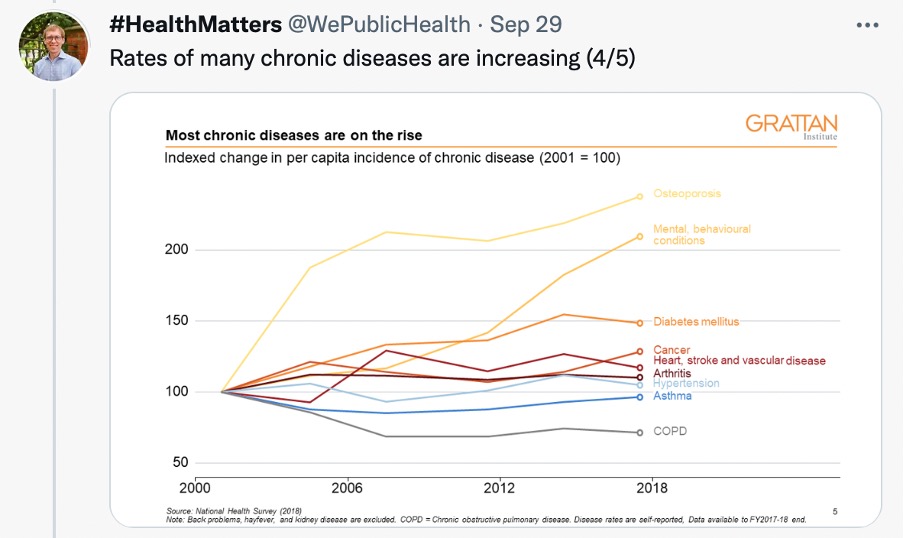 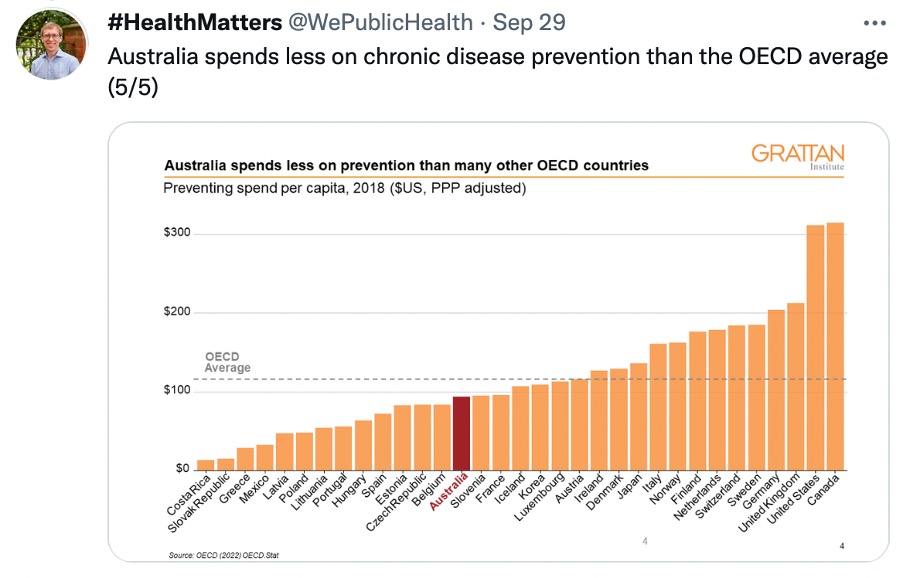 Public support for public health interventions may be moving ahead of politicians’ boldness.

Mandatory nutrition labelling is well-supported (though taxes less so).

Because Australia’s air quality has historically been good, we don’t often talk about air pollution outside of bushfire season. But we’re not immune from its dangers (a short thread).

Although Australia generally has good air quality, there’s no safe level for many common pollutants. Common pollutants like fine and ultrafine particles cause all manner of illness, from Alzheimer’s to lung disease.

A major source of air pollution is emissions from cars and trucks. Some interesting new work from Swinburne university found that if Australia matched the electric vehicle uptake of Norway, it would save 24,000 lives by 2042.

And recent work by Grattan also points to ways that we could reduce emissions from trucks.

There’s also no doubt we could use lessons learnt from the pandemic. Ventilation could play a role in ensuring indoor air quality is up to standard here, just as it does in Belgium.