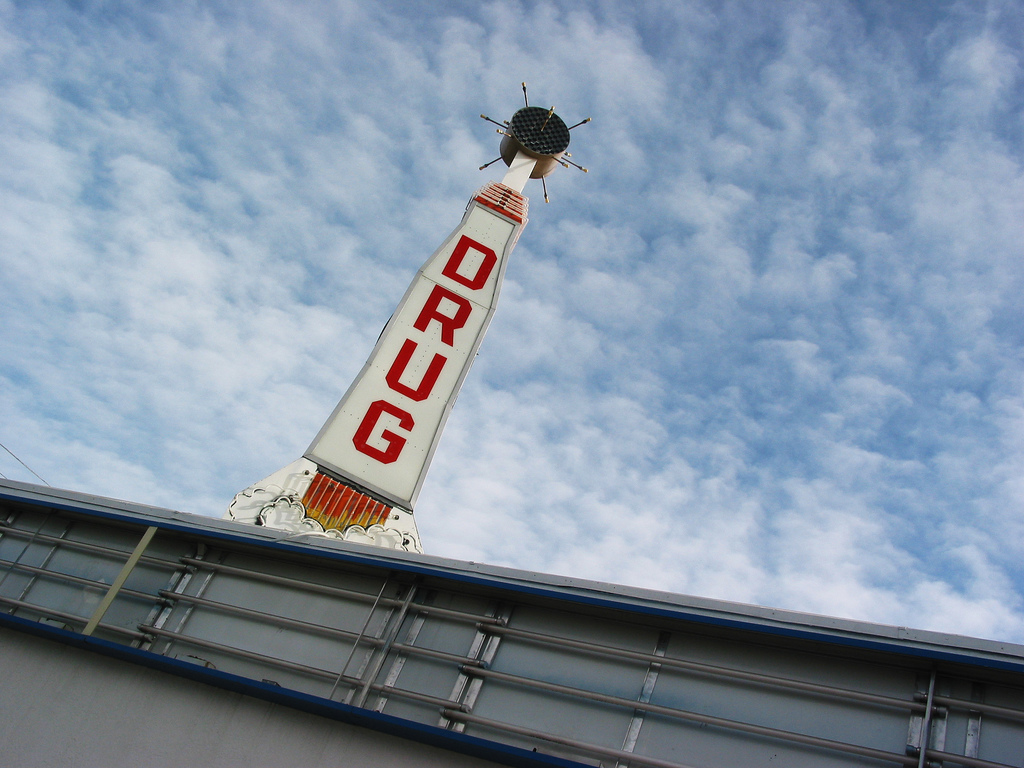 Though great strides have been made in paring back the influence of pharmaceutical giants on the medical sector, drug firms still have a firm footing in our hospitals, according to a piece published online this week in the Medical Journal of Australia.

Pointing to the successful elimination of pharmaceutical sponsorship from Monash Health and AMSA, the trio say health services need to be proactive in shifting financial and cultural reliance.

“This transition is possible without significant financial detriment and is important for independent prescribing decisions.”

“Complete eradication rather than minimisation is an essential goal for appropriate patient care.”

Positive attitudes from the medical community towards marketing by pharma and device companies is one of the biggest hurdles to progress according to the piece, which presents some sobering data.

Despite evidence to the contrary, doctors commonly state that they are immune to the effects of pharmaceutical reps — according to one study cited 51% of doctors surveyed believed that other practitioners were swayed by reps while just 1% admitted being influenced themselves. Another study showed that the mere presence on stationery of a logo resulted in inherently favourable attitudes among medical students towards a drug brand.

According to a 2010 systematic review cited in the paper, exposure to promotional material results in higher prescribing frequency, higher costs, and lower prescribing quality.

As well as the article, it’s worth checking out the podcast with Loh and Dean and their accompanying video.