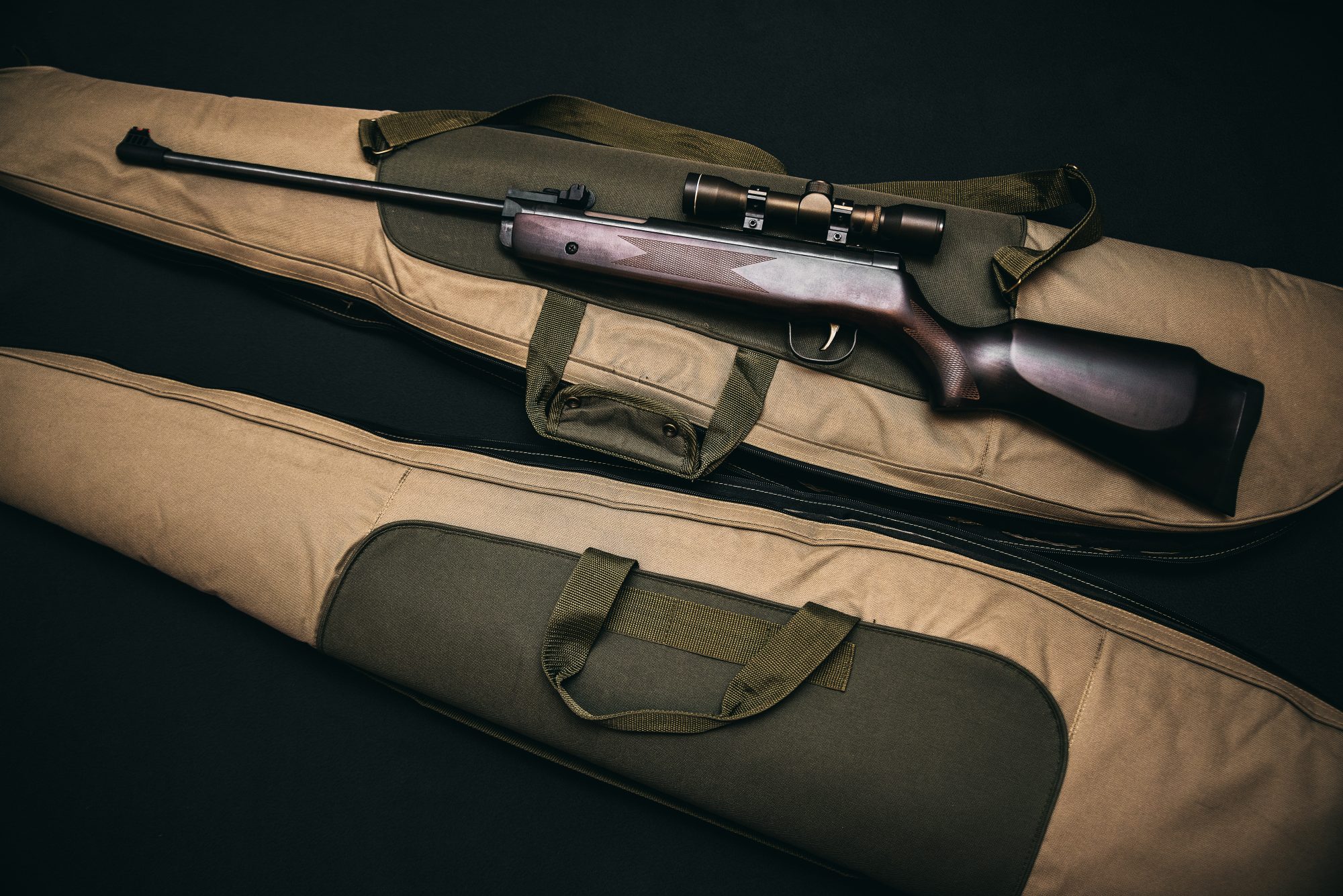 The SIFA gun lobby is running ads in Victoria targeting Labor in the hopes it can get more pro-gun independent MPs elected./Alexander Andrews

How Australia’s NRA-inspired gun lobby is trying to chip away at gun control laws, state by state

One of the more noticeable ad campaigns in the upcoming Victoria state election comes from a seemingly unlikely source. The Shooting Industry Foundation of Australia (SIFA) seeks to unwind Australia’s gun regulations, and knows that state governments are as good a place as any to start.

SIFA is a key part of Australia’s gun lobby, and uses the same tactics as its American equivalent, the National Rifle Association (NRA). Like the NRA, SIFA seeks to co-opt democratic norms to force change, even when it is directly at odds with overwhelming public opinion.

A common misconception about the NRA is that it’s a “grass-roots” organisation. This implies that policy comes from its many paid members, and then works its way up to the leaders, who dutifully implement the will of their constituents.

Not so: the NRA’s policies are set by America’s gun industry, which has a vested (financial) interest in lax gun laws. The gun industry controls the NRA’s board and appoints its directors (they are not democratically elected by NRA members), and also dictates policy. This is why the NRA resists almost any calls for stricter gun control, even though NRA members themselves favour some restrictions (such as tougher background checks), not to mention the wider American electorate.

Meanwhile, along with its prevalence of guns, America suffers a mass shooting nine out of every 10 days on average and a shocking number of school massacres.

So, how can the NRA get its way, in spite of so many problems, and being so widely disliked?

It succeeds because it uses America’s representative political system to get its way. The NRA knows that policy is made through leverage: financially supported groups of elected officials can promote its policies, even when the wider public favours tighter gun control laws and Democrats make efforts to try to pass them.

It also uses sophisticated advertisements, and “education” campaigns to muddy the waters and spread misinformation on the efficacy of gun control. (Needless to say, the NRA suggests gun control doesn’t work, despite significant evidence that it does.)

SIFA and the Australian gun lobby

There are some similarities between the NRA and SIFA – and some key differences.

Like the NRA, SIFA is also backed by the gun industry, such as the Beretta family (who are adamant that guns are inextricably linked to freedom) and NIOA (a major gun importer in Australia that was featured in a recent 4 Corners special on the gun industry).

As with the NRA, SIFA is also willing to use a range of tools to get its way. And, as with America, the power to make gun control laws in Australia rests with the states, as well as the federal government.

Yet, SIFA knows there is little support in Australia for weak gun control laws and adopting the NRA’s more aggressive stances would backfire. Australians would react very negatively to an overt push to relax gun laws.

So, the group instead claims it wants to “simplify, not weaken” gun laws (though its principle sources of funding do indeed want to “weaken” rather than merely “simplify” these statutes).

And, when SIFA launched advertisements ahead of the Victoria election, they were not designed to change people’s minds on gun control. Instead, the ad blitz has relied on the catchy, if derivative, slogan “Not Happy Dan”, made famous by the “Not Happy Jan” Yellow Pages ads. And its focus is not on gun control, but rather the performance and competency of the Labor Government.

The campaign is designed to weaken Labor, which favours tighter gun control, perhaps with the hope that any newly elected independents in the state will be pro-gun. SIFA knows that if the balance of power rests with a handful of independents after the election, especially those from parties like the Shooters, Fishers and Farmers Party, then there is a possibility that Australia’s highly effective gun control laws can be slowly unwound.

Given SIFA had the same strategy last year in the Queensland election, it seems clear it has a strategy to try to influence Australian politics wherever it can. And with its financial backers continuing to win government contracts in Australia, it is also likely SIFA will have no shortage of funding in the future.

On the eve of the Victoria election, Melbourne was shocked by an attack by a madman with a knife on Bourke Street in the CDB. But the city also remembers what happened when a madman went on a rampage with a gun 30 years ago, not far away on Hoddle Street. Seven people were killed and 19 wounded.

This memory, along with many others, sits in stark contrast to the conspicuous lack of gun deaths following the introduction of tighter gun laws in Australia in 1996. This fundamentally underpins much of the country’s resistance to weaker gun laws, and the gun lobby knows it.

America’s guns laws were weakened through a gradual process. This involved the patient undermining of the popular will through the passage of favourable laws in state legislatures – the blocking of others – and a continuing narrative that linked guns with freedom and gun control with an evil or “nanny” state.

The Australian gun lobby has learnt from this American example, and its methods emulate it. Expect to see more from SIFA in the lead-up to other elections in the future – Australia’s very own NRA.

George Rennie is Lecturer in Politics at the University of Melbourne

PrevPreviousOn #WorldToiletDay, a call to action to address critical determinants of health
NextCouncil of Australian Governments under mounting pressure on Closing the Gap – #ACEM18Next