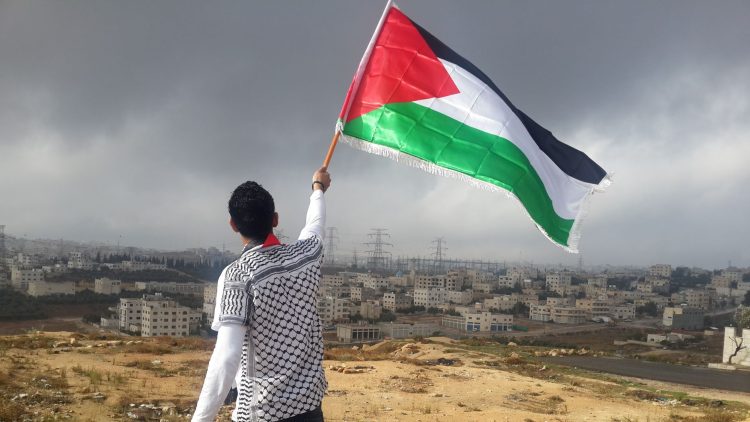 New attention is being paid to the Palestinians' struggles, bringing with it a shift in public opinion and media reporting. Photo by Ahmed Abu Hameeda on Unsplash.

How Black Lives Matter is changing the conversation on Palestine

“Now, the tenets of BLM are amplifying the struggles of Palestinians and making them more visible and understandable to a global audience,” writes Micaela Sahhar in this article below originally published in The Conversation.

Social media is amplifying the context and origins of the Palestinian Struggle, with rock bands, politicians, models and football players all now part of this new awareness.

See our archive of stories on global health.