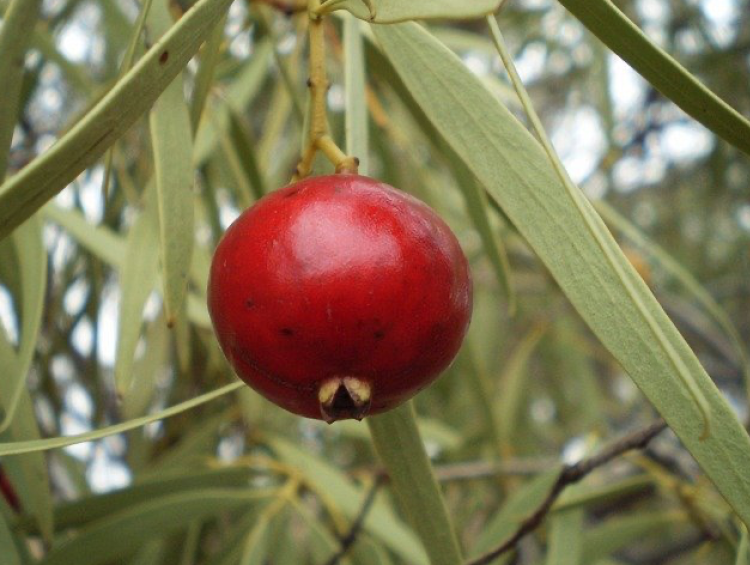 A healthy diet is the foundation of good health but Aboriginal and Torres Strait Islanders can face multiple barriers to accessing fresh and nutritious food.

In the article below, which originally appeared in The Conversation, Odette Best, Professor, Nursing, University of Southern Queensland and Aletha Ward, Lecturer in Nursing and Midwifery, University of Southern Queensland, discuss how current dietary advice disadvantages Aboriginal and Torres Strait Islanders by failing to reflect their specific health needs, cultural practices and access barriers.

Recently announced Closing the Gap targets aim to improve the health and well-being of Indigenous people.

But if that’s to happen, we need to provide health advice suitable for First Nations Australians.

The Australian Dietary Guidelines form the foundation of nutrition advice and education in Australia.

These guidelines are based on research from around the world, analysed by a panel of experts. That evidence is then distilled into advice on everything from how many serves of vegetables to eat a day to whether it’s best to drink full-fat or reduced-fat milk.

But these guidelines have not been formulated to take into account Indigenous Australians’ traditional foods or dietary differences. Instead, they reflect the predominant Western culture, and implicitly assume Western dietary advice suits everyone.

One example of how the Australian guidelines fails to address Indigenous people is when recommending dairy products. Before invasion, Indigenous diets in Australia were in stark contrast to Western diets today. Most notable was the absence of dairy-based foods.

However, the guidelines suggest dairy is an important part of diets. What happens when this is not a traditional part of your diet? A significant percentage of Indigenous people are lactose-intolerant – a fact we’ve known ever since a landmark study in the 1980s. This is not addressed in the guidelines.

The guidelines also fail to consider Indigenous people are more likely to be suffering from a chronic disease such as diabetes, stroke, heart and kidney disease — and therefore need a tailored dietary approach.

The guidelines also assume everyone has access to the types of foods it recommends, particularly fresh food and vegetables. But we know food access and food security are an issue, particularly for remote Indigenous communities.

We’ll hear more about this issue later this year, when the parliamentary inquiryinto food pricing and food security in remote Indigenous communities reports its findings.

The guidelines do mention tailored foods for Indigenous peoples, such as the “Aboriginal and Torres Strait Islander Guide to Healthy Eating”, a one-page poster that includes kangaroo, seafood and goanna. 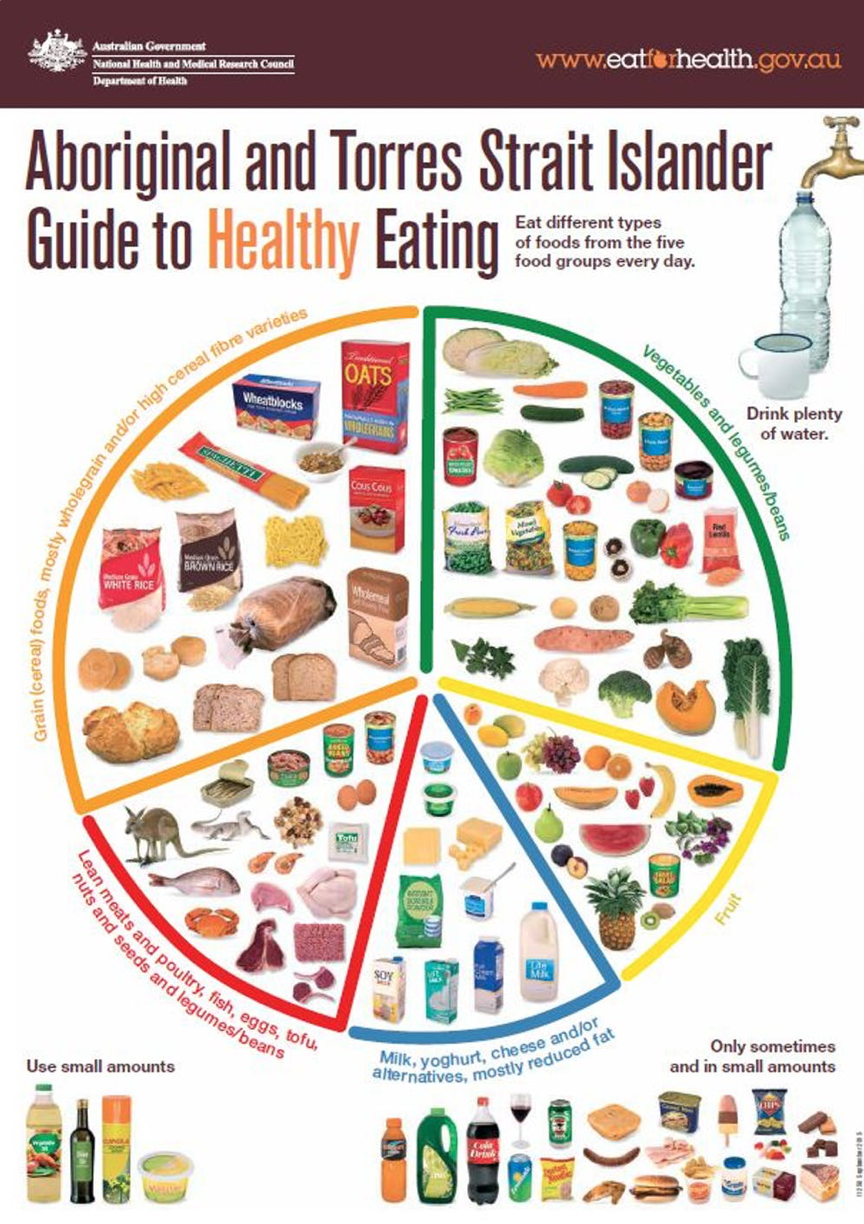 But this does not go far enough to address the inequity in these very generalised guidelines. For instance, these foods are only in the protein group.

When looking at the grains and cereals mentioned in the guidelines, foods offered are mostly processed and contain high levels of gluten. Gluten-dense grains such as wheat, barley and rye were not cultivated in Australia before invasion.

Instead, traditional Indigenous diets relied on seasonal fruits and vegetables for dietary fibre.

However, Aboriginal Australians were also one of the first cultures to bake bread. Breads were made without preservatives, from a variety of high-fibre foods such as grass seeds and nuts, as opposed to grain-based crops such as wheat and oats. These traditional foods are not included in the dietary guidelines.

What could we do better?

Rather than a “one size fits all” approach, we should support First Nations people to create regionally based dietary guidelines for Indigenous people.

That’s because there is no one consistent Indigenous food source across all Australia. So dietary guidelines need to be tailored to local foods, local conditions and practices, to reflect the diversity of Indigenous people around Australia and their diets.

For example, Davidson plums are found mainly in wet, rainforest terrains, whereas saltbush is found in drier climates.

In the meantime, the lack of cultural applicability in existing dietary guidelines helps put the Indigenous population at higher risk of ill health and early death. That makes Closing the Gap even harder to achieve, whether you’re talking about health, food equity or both.