This post kicks off a short series of articles on social media and health.

The first posts focus on primary health care, and will be followed by a former hospital executive’s musings about his experiences with Twitter.

At the Primary Health Care Research Conference in Brisbane last week, I gave a workshop looking at how the sector might harness the digital revolution.

The post below summarises my presentation (much of which will be familiar to regular Croakey readers/Twitter followers).  As much as anything, it is to give workshop participants links to some of the resources mentioned.

The workshop participants were diligent – three of those attending have written articles for Croakey, which will follow on from this post.

How can primary health care harness the digital revolution?

The presentation briefly looked at how it might help improve:

The themes of the digital revolution include:

Some background reading on the digital revolution:

According to this McKinsey Global Institute report, Internet matters: the net’s sweeping impact on growth, jobs and prosperity: 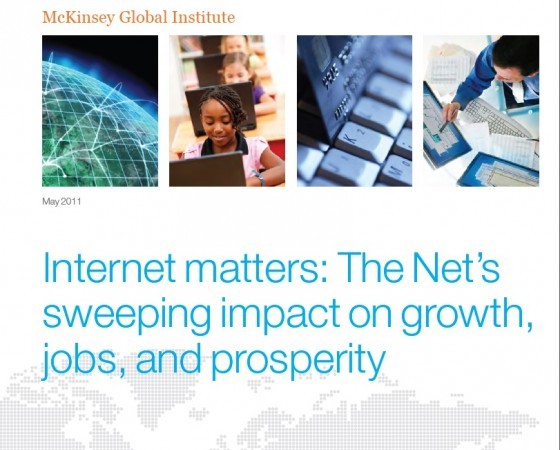 The Federal Communications Commission in the US has released a 465-page report, The information needs of communities: The changing media landscape in a broadband age.

BUT…there are many barriers to realising the revolution’s potential in health:

• Confronting for institutions, individuals, hierarchies, power bases
• Information overload
• Where, oh where, is the business model?

And as indicated by this tweet below (from someone researching the impact of social media upon health care), there are also some rather fundamental barriers..

It’s time for the health sector to move beyond risk management. Perhaps an alternative paradigm might be to “realise the potential”?

Here is an example of what not to do in a social media policy (from WA Health).

…fortunately there are also good examples (thanks to the Victorian Justice Department). BTW, that link is to a YouTube clip that is really worth watching if you haven’t seen it before.

And here is some useful reading on the history and background of the Gov 2.0 agenda from Craig Thomler (more on him and why you should follow him on Twitter in a later article in this series).

Meanwhile, this Victorian Government website is helpful for keeping up to date with Gov 2.0 developments.

From participation to creation:

The digital revolution does more than promote community participation and engagement; it enables value-adding by the crowd.

Some recent examples: Iceland is crowd-sourcing its constitution, while the Google+ network has a new user-created guide. 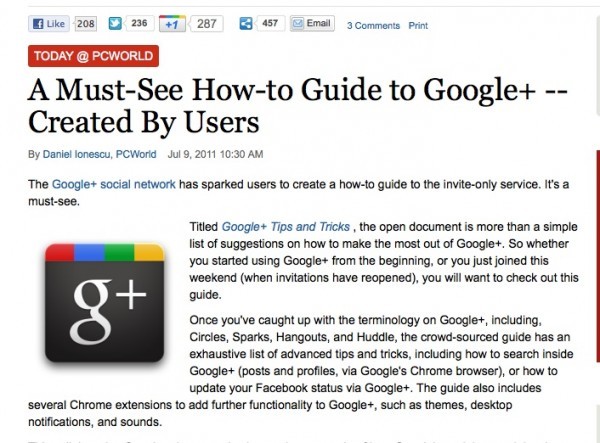 So how might this all be used to help improve healthcare?

This two-part report, released recently in Canada, gives plenty of ideas and examples, and is recommended reading for health service leaders and those working in safety and quality improvement. 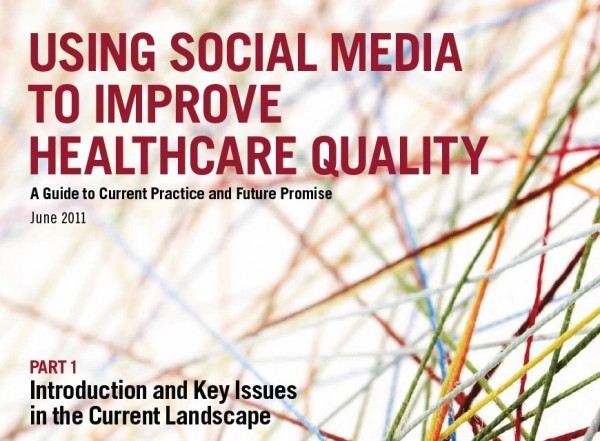 For ideas about how to institutionalise social media, check out the Mayo Clinic for Social Media. Apart from its huge following on YouTube, Twitter and Facebook, and its podcasts and blogging, it recently announced the launch of its own online network, freely available to all. 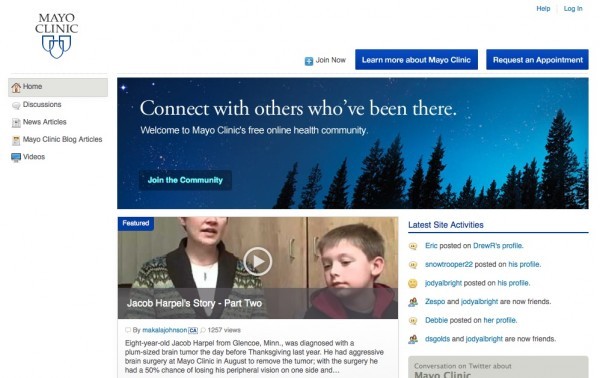 For primary health care providers and organisations lacking the resources of the Mayo Clinic, there are also opportunities to contribute to and learn from existing digital networks. For example… 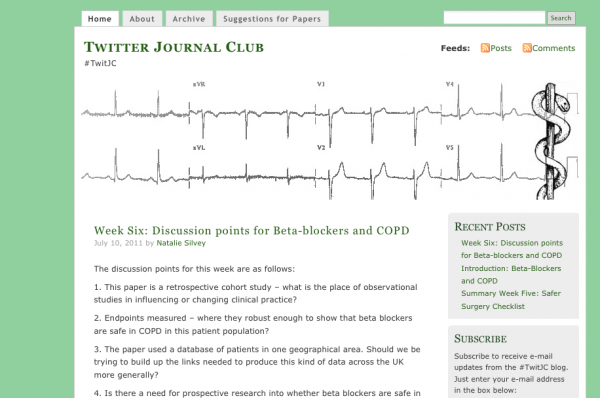 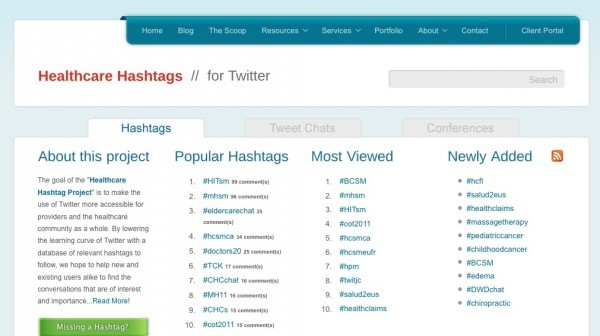 How can the digital revolution help primary health care research?

It can be used to crowdsource research subjects, ideas, and feedback on research proposals and findings, for example. The digital revolution is a rich resource for researchers in so many ways (below are just two examples).

A John Hopkins study of the health content of tweets. This report links to a PDF of the research paper. 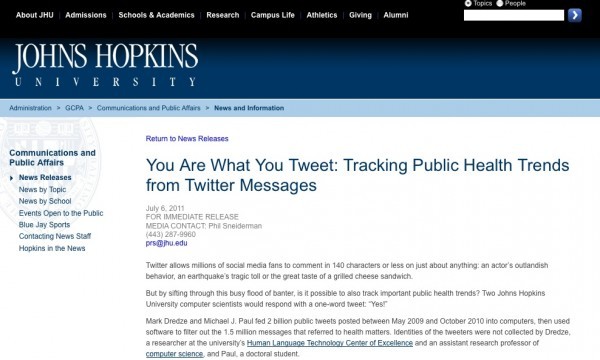 Simon Chapman, professor of public health at the University of Sydney, tweets about how Twitter helps disseminate research findings.

How can the digital revolution help primary health care policy?

Presumably, a more open and transparent policy making process, with more effective engagement of the community, leads to better policy and implementation.

The emergence of new digital media outlets is offering new opportunities for more informed and indepth discussions about health policy and a focus on issues that have often been under-served by the mass media – such as primary health care.

Primary health care organisations, providers, researchers and leaders could be looking to engage with:

• The Public Interest Journalism Foundation (declaration: yes, that’s me in the pic) and its initiative to enable community commissioning and funding of journalistic investigations, YouCommNews

How can the digital revolution help public and population health?

A relevant extract from a recent article by Becky Freeman, a public health academic at the University of Sydney:

It’s no longer enough for health agencies to supply accurate information for health consumers on the web. We expect content to be interactive, shareable, multimedia in format, portable between mobile and other tech devices and easily reached through sites we are most familiar with such as Facebook, YouTube and Twitter.

Health promotion agencies need to take advantage of the fact many of us would prefer to lose a limb than our Blackberry or iPhone, or risk losing the new media war to Big Tobacco and junk food manufacturers.

A recent study revealed credible health groups are yet to design and deploy useful and evidence-based applications such as “quit-smoking” apps.

Yet, a company like Zippo® lighters has a hugely popular and free app available.

Health promotion agencies need to stop dismissing these new technologies as being merely a passing fad or affecting a small number of technology-obsessed teenagers, and start embracing the new health content and traffic that drive these sites.

Discouragingly, many public-health experts are actually banned from accessing these media while at work and have received no training in how best to use these communication tools.

Imagine if health workers were banned from using the telephone or reading the newspaper to better understand the health threats and challenges facing the community.

One of the central tenets of any health promotion initiative is to go where your target audience is – they’re online, they’re on mobile phones and no poster or pamphlet is going to reach them there.

More broadly….background to changing media environment and role for other institutions including universities to step up to the plate

Despite valid concerns about digital exclusion – perhaps digital literacy is fast-becoming a critical aspect of health literacy? – there is evidence from Australia and elsewhere of enthusiastic uptake of digital technologies by people who may otherwise be difficult to reach.

The digital revolution is also offering new opportunities for creative and innovative advocacy, especially for those people and issues that have traditionally not been well served by the mass media.

Finally, for those who remain sceptical about the wisdom of engaging proactively with the digital revolution – look at what the corporate sector is doing (this links to the article below about Cadbury Dairy Milk Australia recently reaching a milestone 100,000 fans on Facebook).

The health sector needs to be in this space. 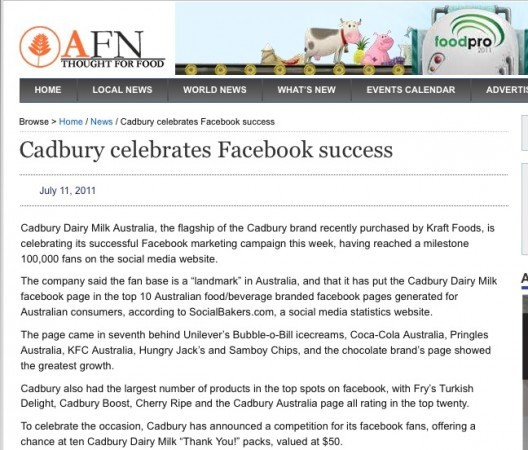