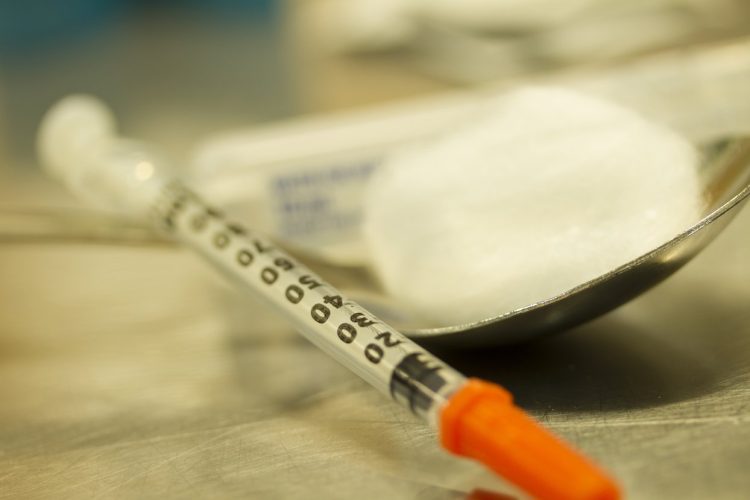 Humiliating welfare recipients is no solution to addiction

The RACP is not alone in its opposition to the Government’s planned trial of drug testing welfare recipients. A number of health and medical organisations have released statements saying it will not help and may harm, and have contributed submissions to the Inquiry, detailing their concerns.

Below, Associate Professor Reynolds explains why the proposed trial is poor policy, practically unimplementable, and a wasteful distraction from the very real needs of Australians suffering from addiction.

As an addiction medicine specialist, I see the enormous damage caused by drug and alcohol addiction. Every day, patients with major drug and alcohol dependency are presenting to hospital emergency departments or are in our wards.

These are patients who are battling alcohol and other dependence and who are suffering from other problems, like trauma, domestic violence, and mental health issues. The damage caused to these people by their addiction –  to their ability to think and to function as productive members in our community – is abundantly evident. The Government doesn’t need a punitive drug testing regime to know who these people are.

The reasonable excuse and exemption provisions in the Government’s own Social Services Legislation Amendment (Welfare Reform) Bill, is evidence that a large number of individuals with substance abuse problems have already been identified. The Government’s own data indicates that more than 16,000 people are already acknowledging that they are struggling to meet their own job-seeking obligations due to drug and alcohol problems.  Why can’t we focus on this group that we already know about and encourage and refer this group to treatment on a voluntary basis?

As doctors we value evidence and we don’t accept that this trial will create a meaningful evidence base. History shows that drug testing people is an unreliable and ineffective way of identifying those who are suffering from substance abuse issues, particularly when used indiscriminately.

Supporters of the trial in Australia have used these examples of drug testing overseas, with their small number of positive test results, as proof that these programs created a behavioural change among welfare recipients. But there is no evidence to support these claims. All we know is that a lot of money was spent on identifying a very small number of drug users while subjecting a very large number of people to an intrusive and poorly conceived testing requirement.

The program cost the New Zealand Government around $1 million (NZ). This equates to $45,000 for each positive result. Was this taxpayer money well spent?

A challenge of resourcing

We have heard that the trial will be rolled out in Mandurah in Western Australia, Bankstown in New South Wales and Logan in Queensland. These locations were selected, in part on their ‘availability of services’. But with services said to be readily available in these locations (a disputable claim according to medical colleagues), how will the ‘evidence’ collected from drug testing welfare recipients in these three selected locations inform a broader rollout in areas where support services are even less available?

As a clinician in a national leadership role in the medical specialty of Addiction medicine, I can attest that these services don’t exist in the many areas of Australia including those that need them most. We know that a program of this nature can’t operate effectively across Australia, due to the lack of accessible pathology and treatment services.

There aren’t sufficient drug testing services that can offer the appropriate technologies required to ensure valid and reliable results and this technology is very expensive, or treatment capacity in certain regions in Australia for the trial to go ahead more broadly.

Drug and alcohol treatment services are chronically underfunded and the $10 million of funding allocated to health services for this trial, will go nowhere near to meeting current needs.

Bludgeoned by a blunt instrument

Overcoming addiction isn’t easy. There are times where people will stumble and relapse. People need to feel supported in seeking help for their problems, not humiliated or stigmatised as a ‘drug user’ at their local Centrelink service, with a compulsory drug test compounding other stresses in their lives.

What the Government is proposing isn’t a compassionate approach to treating addiction; it’s a blunt instrument that will harm an already vulnerable group. It will waste money on a trial that has been developed by policy-makers who don’t seem to understand the realities of those battling addiction or the technical clinical issues that must be considered.

A desperate need for services

This approach doesn’t recognise the complex structural and functional brain changes associated with alcohol and other drug addiction, the chronic relapsing and remitting nature of addiction and the complexity of what is required to facilitate recovery or the mitigation and minimisation of harm in those who face seemingly insurmountable personal and external barriers to recovery.

The solution lies in increasing investments to address the limited availability of alcohol and other drug services and suitably trained clinicians, across Australia. We already have many patients waiting for treatment and know of others who we could refer if there were more, well trained clinicians and services available.

*Adrian Reynolds is the Clinical Director for the Tasmanian Alcohol and Drug Services, and is a Clinical Associate Professor at the University of Tasmania Medical School. He is President of the Chapter of Addiction Medicine, Royal Australasian College of Physicians.