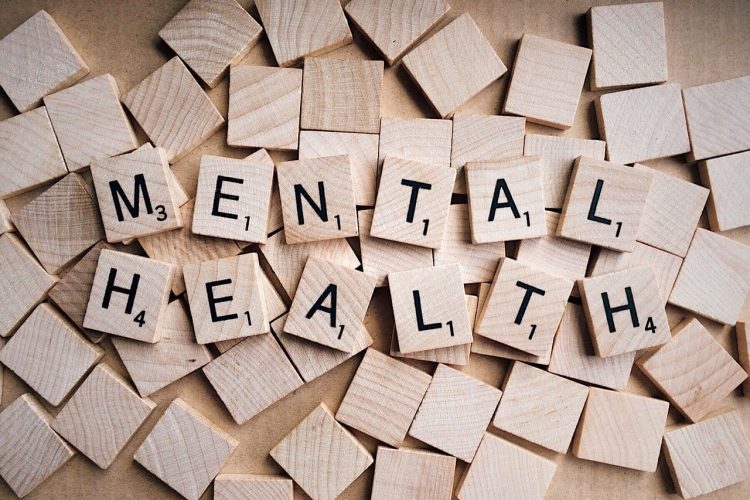 Hypocrisy, abuse and the hollowness of mental health reform

Twenty-five years ago Australia led the world with the development of our first National Mental Health Policy.  A quarter of a century later our mental health sector is under-funded, poorly coordinated and struggling to integrate with current reforms in health and disability care.

Dr Sebastian Rosenberg, Senior Lecturer, Brain and Mind Centre, University of Sydney, outlines some of the reasons why Australia has failed to live up to its early promise in mental health, identifying a lack of both funding and leadership as the primary causes.

The 2017 Budget confirmed the staccato nature Australia’s efforts in relation to mental health reform.  In 2006 and announcing a $5.5bn Council of Australian Governments (CoAG) investment in mental health, former Prime Minister John Howard stated this would need to be the first of a series of investments of this magnitude necessary to impel real change.

Former Prime Minister Julia Gillard followed this with $2.2bn in 2011-12.  This rather puts current efforts into context, with $115m allocated by this government over the next four years.  Simply put, with this kind of funding support there is no way mental health can recover from chronic underfunding.  Mental health receives just over 5% of the health budget but accounts for 12% of the burden of disease.  So people with mental illness needing help, or indeed people trying to provide that help are already behind the eight ball.  Our mental health system is in crisis.

How far we still have to go to ensure safe and quality mental health care was laid bare with recent media reporting of the June 2014 case of Miriam Merten, a mother of two who died after being locked in a seclusion room for more than five hours at the Lismore adult mental health inpatient unit. Appalling CCTV footage shows Merten covered in faeces and falling over more than 25 times in front of nurses. The coroner ruled that she died of “traumatic and hypoxic brain injury caused by numerous falls” and that senior nurses at the facility had failed to take appropriate action.

Too many inquiries – too little action

I understand the Merten family are justifiably calling for a public inquiry, the kind of which has already been undertaken in NSW, by the Senate, by the Human Rights Commission, by the National Mental Health Commission.  There were in fact 32 separate statutory inquiries into mental health nationally just between 2006 and 2012.  These inquiries seem to change little.

So in addition to insufficient funding into the system overall, in many jurisdictions in Australia the funding we have is directed into these kinds of dangerous, custodial services.

There is apparently a Voluntary Assisted Dying Bill to be introduced in NSW perhaps within months.  There would be safeguards designed to ensure euthanasia is an option for those in most need and excluding people ‘not of sound mind’. While this legislation is welcome, it does bring to mind a poignant story.

A grieving middle-aged mother told me of her son, a man with schizophrenia in his thirties, who had chosen to die by suicide after years of battling the daily pain of his illness.  And this was real, tangible pain.  She explained that while she was devastated at his death, she had understood why he had decided to die.

Her son had tried to find and use services but these had not provided the ongoing help necessary.  He had tried to use therapeutic drugs and these had sometimes worked but had left him fat, dulled his senses, deleted his libido, changed his personality. He had little quality of life.   The mother told me her son had chosen to die not in a moment of madness but in a moment of lucidity.

I am not advocating suicide.  I am merely pointing out against a backdrop of overall funding and service neglect, will the community also now look to deny people with mental illness the same emerging right to die as everyone else?  It is worth noting the confusion which exists regarding Australia’s approach to suicide prevention.  The Federal Government has previously announced 12 trial sites but who is conducting this work and how it is being evaluated is not clear.  This work is quite separate to other trials being undertaken in NSW.

The 2006 inquiry into mental health conducted by Mental Health Australia and the Human Rights Commission entitled Not for Service was a nationwide evaluation of the state of mental health care against national service standards.  It found that the rights of people with a mental illness were commonly breached and not monthly but daily. Services are poorly organised.  Your access and their quality varies wildly depending on where you live.

The way we fund mental health is also crazy.  An increased Medicare Levy will apparently be used to fund the National Disability Insurance Scheme (NDIS).  Many people with mental illness struggle to find effective mental health care.  The NDIS will not pay for services that should be funded in the health system.  There is increasing concern about the way the NDIS caters to both the numbers and the needs of people with a mental illness. The Government charged the 31 Primary Health Networks with ‘commissioning’ mental health services.  What exactly is this achieving and how is it different to the past?

This funding confusion has meant that critical and enduring community mental health services, both clinical and non-clinical, have failed to emerge. People with problems beyond the healing power of ten sessions of cognitive behavioural therapy have nowhere to go but to the emergency department of their local public hospital.

The mental health ‘reform process’ is supported by neither funding nor leadership. Urgent, new and substantial funding is needed but it cannot go into existing hospital-centric service systems which consumers often still associate more with harm than care.

This new funding should be accompanied by a broader, honest discussion in the Australian community about what it means to have people with mental illness living amongst us rather than locked up.  Rhetoric about living with dignity in the community has failed to be matched with action.  What does this concept really mean for the way we treat each other, our laws, what we want our police, health, housing and other services to do?

2017 marks 25 years since Australia led the world in developing a first national mental health policy.  An appropriate time to renew our resolve.