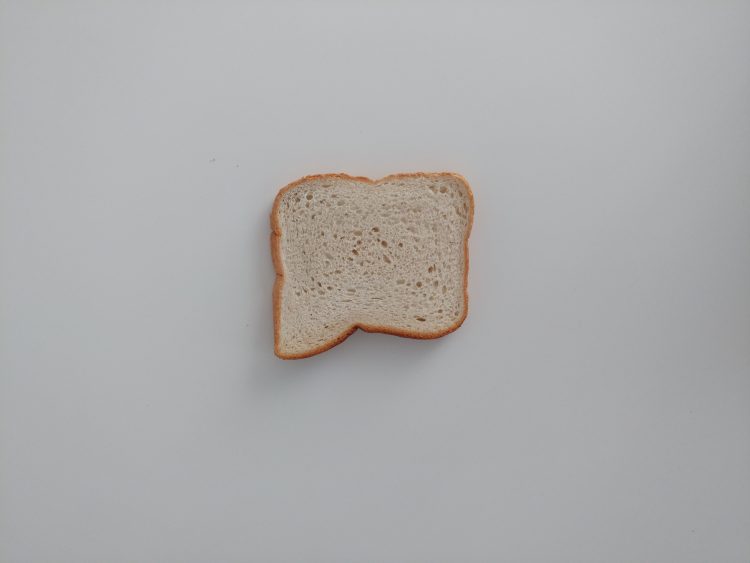 Photo by Erez Gavish via Unsplash

‘I’m scared we won’t have money for food’: how children cope with food insecurity in Australia

Introduction by Croakey: Efforts to manage the impacts of the COVID-19 pandemic have led, of course, to unprecedented social and economic change and put strain on charities that provide community and emergency food aid, particularly in Victoria during its 112-day second wave lockdown in 2020.

Yet still there is a deafening silence regarding household food insecurity in Australia, particularly when it comes to children, write Curtin University Associate Professor Christina Mary Pollard, Flinders University Senior Lecturer Dr Stefania Velardo and Sue Booth, Adjunct Academic at the College of Medicine and Public Health at Flinders University in the article below, originally published at The Conversation.

They warn that too often, governments shift responsibility for food security to non-profit organisations and charities, which have provided food relief for generations but do not address the root causes of food insecurity.

There is a deafening silence regarding household food insecurity in Australia, particularly when it comes to children. Food is a basic human right and the government’s response has been dismal and could even be considered a crime.

Food insecurity is the inability to access adequate amounts of safe, nutritious, and culturally acceptable food.

Australia does not specifically track childhood food insecurity, despite the lifelong impact it can have on children. The United Nations estimates, however, that 16 percent of Australian children under the age of 15 lived with an adult who was food insecure in 2017.

Alarmingly, the West Australian 100 Families Project found 58 percent of children living in families with entrenched disadvantage were themselves food insecure.

Using the Australian government’s own data, our research found that food insecurity is higher among single parent families and those receiving government financial assistance. We also found that 43 percent of food insecure households seek help from welfare or community organisations.

Read more: COVID-19 revealed flaws in Australia’s food supply. It also gives us a chance to fix them

The impact on children

While the statistics are sobering, they only tell part of the story. What if children could tell us directly about the impact food insecurity has on them?

As part of a new research project, one of the first of its kind in Australia, we interviewed 11 South Australian children aged 10–13 years to better understand how young people cope with food insecurity.

The findings were shocking, but not surprising.

Many came from families with complex living arrangements who were dealing with issues like overcrowded housing, poverty, parents who were unemployed or holding down multiple jobs, disabilities, and poor health. Some children were being raised by single parents, others lived with blended and extended families (step- and half-siblings, other relatives).

The children all understood financial hardship and were acutely aware that not everyone has enough food. As some of them told us:

Dad will dish up everyone else and then if there’s any leftover, he’ll have it. And if there isn’t enough then he’ll either miss out because he’s not hungry or he’ll make some toast if there’s any bread.

Saddened by the fate of others, the children’s solutions to food insecurity addressed the root causes of the problem.

I think [it’s important] to help all people who need the money or food. […] Maybe, start off with a small amount of job and then try and like get a different job that pays more. I think the government should hear this.”

Policymakers should consider food insecurity a form of trauma, an emotionally painful experience that often has long-term mental and physical consequences. Childhood food insecurity is associated with missing school, emotional and behavioural issues, and poor physical and mental health in the longer term.

Read more: What do children think of economic inequality? We did an experiment to find out

Australia’s COVID-19 response revealed what experts in public health and social services have known for years — that a liveable income frees families from food insecurity.

The government’s coronavirus supplementary payments, for example, provided a dignified pathway to food security for families who could finally afford nutritious meals.

But too often, governments shift responsibility for food security to non-profit organisations and charities.

Charities have provided food relief for Australian families for over 200 years, but these services do not address the root causes of food insecurity.

The time for action

The government has conducted countless consultations on this issue, but piecemeal funding arrangements and a lack of a clear strategy means nothing changes. Food insecurity is a complex problem, but it’s time for action.

We can predict food stress, for instance, to pinpoint families who are at risk of food insecurity and target solutions for them.

And to move people out of food insecurity, we can action the recommendations proposed by the collaborative WA Food Relief Framework or the 2020 parliamentary inquiry on food pricing and food security in remote Indigenous communities. These focus on:

The Canadian government has monitored the financial constraints that prevent people from accessing food over many years, and its findings show that solutions must target insufficient income. Subsequent reforms to social assistance programs almost halved the prevalence of food insecurity in two provinces from 2007 to 2012.

This is the type of reform urgently needed in Australia. As Nelson Mandela once said, “there can be no keener revelation of a society’s soul than the way in which it treats its children”. It is time to listen to the children, learn from the past, and realise our shared aspirations for a food-secure future.

Dr Stefania Velardo is a Senior Lecturer in Health Education at Flinders University.

Sue Booth is an Adjunct Academic at the College of Medicine and Public Health at Flinders University.

See Croakey’s archive of stories about food and nutrition.