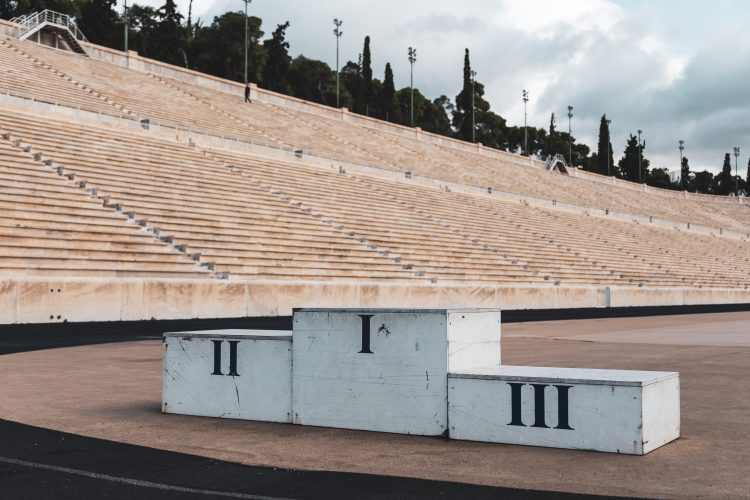 Introduction by Croakey: As the Tokyo Olympics came to a close this week, global rankings of a different ilk came into focus with the release of the Commonwealth Fund’s health system analysis of high income countries.

The Fund’s 2021 report ‘Mirror, Mirror: Reflecting Poorly‘ looks at the performance of health systems across 11 advanced economies including Australia.

In this piece for Croakey, health policy analyst Charles Maskell-Knight takes a look at Australia’s performance, with access issues proving the difference in a race to the finish.

The Commonwealth Fund has released its latest ‘Mirror, Mirror‘ report, comparing the performance of the health care systems in 11 high income countries.

Not surprisingly, it concludes that the US is the worst performer overall, despite spending almost 17 percent of GDP on the health system. The report also ranks Australia third overall, behind Norway and the Netherlands.

Before we give ourselves a collective pat on the back for our bronze performance, it is worth remembering that the ratings are quite volatile – apart from last place, which has been firmly held by the US for many years.

The make-up of the top three nearly always changes from edition to edition. But having said that, Australia usually performs well: fourth in 2014, and second in 2017.

It is also worthwhile looking at the results by domain to see where the Australian health system can be improved.

There is no doubt our system does well in care outcomes, and in the latest report Australia is ranked first in this domain.

We have the highest life expectancy at age 60 of any country in the group, and the second highest reduction in avoidable mortality over the past decade.

Australia also does well in equity, ranked first on the basis of the smallest income related disparities on a range of measures including affordability, timeliness, preventive care, safe care, and engagement and patient preferences.

We are still a broadly egalitarian country when it comes to healthcare.

The Australian system is ranked second in administrative efficiency behind Norway. The Medicare payment infrastructure may be ageing, but it is still incredibly cheap to run, and payments for public patients in public hospitals use clinical data which would have been collected in any case.

Our national performance is only let down by the private health insurers, with administrative costs of close to 10 percent of benefits paid.

We do not do so well on care process, where Australia is ranked sixth. This domain includes measures of coordinated care, preventive care, safe care, and engagement and patient preferences.

The system does poorly compared with others in:

The Australian system’s worst performance is in the access to care domain (including affordability and timeliness), where we are ranked eighth.

In relation to affordability, in the last year:

The system does a little better in timeliness, although the 69 percent of GP practices that have after hours arrangements in place (other than referral to an emergency department) is lower than France, Germany, the Netherlands, New Zealand, Norway, Switzerland, and the UK.

Out of pocket, out of reach

The findings on affordability reflect the narrow scope of Medicare, shortcomings in private health insurance, and the lack of price restraint by some doctors.

One of the great failings of Medicare is that it does not cover dental care, while cover for other non-medical interventions is extremely limited. The 40 percent of the population that cannot afford private health insurance but do not quality for public dental schemes directed to the indigent have to pay out-of-pocket for all dental care.

For people with private health insurance, the average benefit paid for extras cover is about half of the fee charged, and there are annual limits on total benefits.

Medicare and the PBS will subsidise a GP to prescribe pain relief for a bad back, but generally won’t pay for the physiotherapy to address the underlying cause. (Yes, there are physiotherapy items for people with chronic illness and complex care needs under a Team Care Arrangement or equivalent, but these should not be available to people who are otherwise healthy. And there is a limit of a total of five attendances a year across a range of allied health professions, and the schedule fee is about half of the market rate.)

The Commonwealth Fund report states that while 24 percent of lower income Australians reported a cost-related access problem in the last year, so did 19 percent of higher income people. This finding is likely to reflect high and uninsurable medical gaps.

APRA data for the May quarter shows that for hospital episodes, plastic/reconstructive surgeons (not cosmetic) charged 69 percent more than the combined benefit from Medicare and private health insurance.

And these are averages, with a long tail to the right.

We should acknowledge that our health system does well at a global level in achieving good health outcomes, and is reasonably fair.

But we should not forget that many people still face significant problems in accessing care due to financial pressure.

Rather than treating the health system as “set and forget”, policy makers need to develop responses to the evident problems to lift us to a gold medal.

PrevPreviousTorres Strait Islanders face more than their fair share of health impacts from climate change
NextBehind the scenes of a powerful campaign: a case study in effective advocacyNext