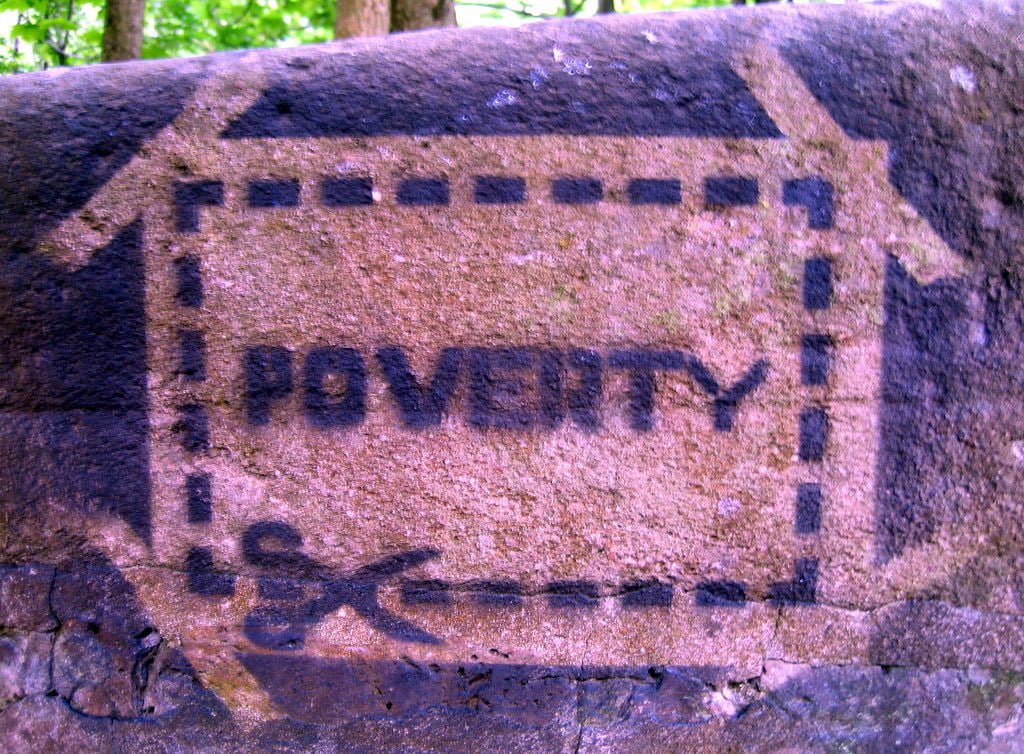 In defence of our safety nets on #AntiPovertyWeek

Three million Australians live below the poverty line, including one in six of the nation’s children — staggering statistics that reveal the need for structural reforms as we mark #AntiPovertyWeek.

Economic hardship reaches far beyond the bank balance to fundamentally affect the way people navigate and experience the world, and their power and agency in it. Many groups in the sector are using this week to raise awareness about some of these impacts, bust myths about poverty and call for political action.

It’s no secret that income disparities are a major issue for health, feeding into many of the social determinants of our wellbeing. This #AntiPovertyWeek, cohealth’s Lyn Morgain argues our safety nets, and our compassion for those who require them, are more critical than ever.

As a nation we like to pride ourselves on giving people a fair go and helping each other in times of hardship.  A fundamental part of this has been our social security system, one that is used by nearly every Australian at some point during their lifetime, and that has been hard won over many years.

Social security, along with universal health care, minimum wage standards and political and economic freedoms, is part of the safety net that has underpinned our standard of living and prosperity.

I am increasingly alarmed about the growing number of attacks on these safety nets, and the concerted attempts at winding them back.  Public concern for the state of the Federal budget has been translated into hysterical cries that the ‘welfare system’, in particular, is out of control and needs to be ‘reined in’.

But these calls are overwhelmingly directed to specific sections of society.  Past notions of ‘deserving’ and ‘undeserving’ poor are resurfacing and, disturbingly, our public policy is being framed around them, rather than sound evidence.

Random drug testing of income support recipients, extending income management and cuts to payments are all recent examples of ideology and stereotyping driving policy to the detriment of individual wellbeing. In each case, evidence regarding the efficacy of these measures simply does not exist. In actual fact there is great concern amongst community activists and professionals alike about the adverse impacts.

I am one of those who fear the impact on some of the most vulnerable members of our community if these attacks continue.

As a health service we are acutely aware of the influence and importance of the social determinants of health – the “conditions in which people are born, grow, live, work and age. These circumstances are shaped by the distribution of money, power and resources at global, national and local levels.  The social determinants of health are mostly responsible for health inequities – the unfair and avoidable differences in health status seen within and between countries.”

We know that poverty is increasing – there are already 3 million people living in poverty in Australia, 731,000 of whom are children.  Alarmingly, child poverty in single parent families has reached a crisis level, rising from 18% to 23% in the two years since social security for sole parents was cut in 2013.

Likewise inequality is rising.  Not surprisingly, poverty and a lack of affordable housing have led to dramatic increases in homelessness, something cohealth services respond to on a daily basis.

However, at the very time poverty is rising, there is increasing demonisation of those needing the support of our social security system. We are sent messages that people experiencing unemployment are lazy, use drugs and have no desire to work.

We know this is not true for the vast majority of income support recipients, but these myths are used to justify cuts to those who most need support. There is but one job available for every 10 job seekers. These are macro economic problems not individual failings.

We need to recognise the social obligation of the state and wider community to ensure that there are jobs available for all, and that there are structures to enable people to access them – affordable, accessible childcare and flexible hours for parents; accessible workplaces for people with a disability; and workplaces that will give long term unemployed, ex-prisoners, and other highly disadvantaged job seekers a chance.

A recent study tour to the USA showed me first hand what a society with a limited and fragile safety net looks like. With extremely low minimum wages, health care only for the insured and limited social security, the USA has greater poverty than any other western democracy. The impacts on individual health and wellbeing are significant.

I don’t want to see Australia heading any further down this path. It is critically important for us to protect all our safety nets – income support, universal health care and minimum wages.

Working to save our safety nets requires us all to think about – and if necessary change – the way we think about the people who need them.  The current attacks work precisely because we allow ourselves to be misled by the demonising of ‘welfare recipients’ and the poor.

The government, and shock jocks, delight in telling us how people’s misfortune and disadvantage is a result of their own deficiencies and poor choices.  Such a framing allows them to get away with cutting assistance and implementing punitive policies such as random drug testing and compulsory income management.

As a service that works every day with people experiencing disadvantage, we know that this is not the case.  We know that people work hard, and want a good life for themselves, their loved ones and communities.  But we are all too well aware that complex factors, including childhood trauma, injury and illness, and experiences of violence contribute to hardship.

For many of us, one or two crises – job loss, injury or illness, relationship breakdown – would be all it would take to join the unemployment queue, and potentially the homeless ranks.

As a staunch defender of human rights I am seriously alarmed by the increasingly punitive and judgmental approach to social policy.  Human dignity is seriously undermined by approaches that take away individual agency and overlook the systemic causes and drivers of inequality.

As a country with a strong democratic process I encourage not only those impacted but those in the broader community to explore, analyse and act on these trends before it’s too late.

This piece first appeared on the cohealth blog, and is posted here with permission