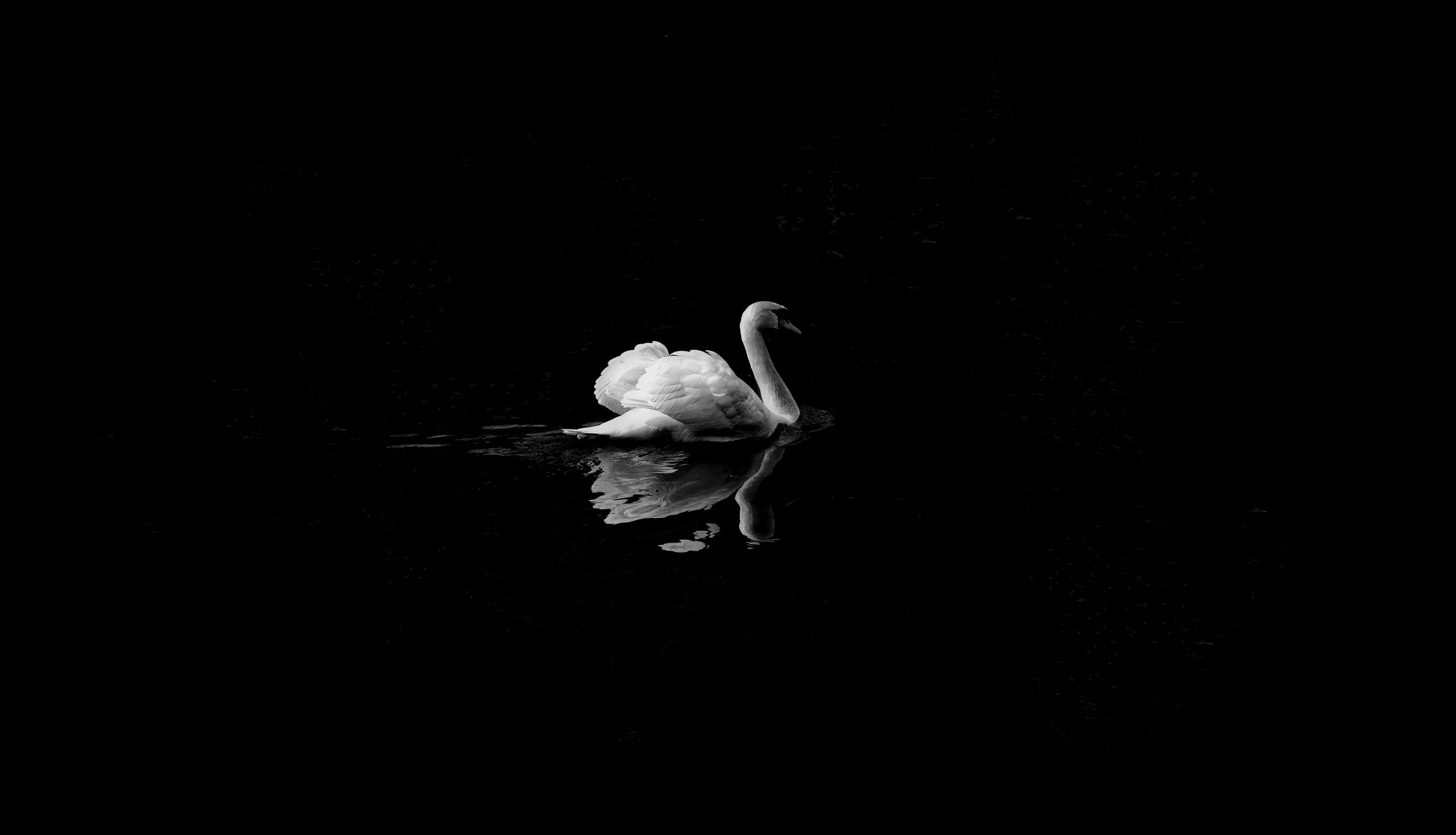 In praise of independent voices

While politicians and government officials struggle to articulate clear positions in a rapidly changing world, some health commentators have come under attack. Professor Ian Hickie, a prominent psychiatrist, provides a personal perspective.

The greater the health crisis, the bigger the unknowns. The larger the personal and social risks, the more we need clear health messages linked with media platforms and presenters that are engaging, trusted, coherent and independent. The messages must be relevant, concise and specific. If vague, indecisive, unexpected or inconsistent from day-to-day, they will not drive behaviour change in the intended audience(s). So, in the early phase of the COVID-19 pandemic, when every day counts to save lives, where do you turn for help?

For most Australians, the answer (as during the recent bushfire crisis) is the national broadcaster, the ABC. Within that organisation, who has the public and professional profile, the integrity, the depth along with the communication, health and science skills to front the multiple radio, TV and digital platforms all scrambling to make sense of the tsunami of new and confusing information? Ask any serious medical researcher, public health or policy expert in Australia and there was only one answer, Norman Swan.

Swan has spent a lifetime bringing international health and science news, and the voices of those experts who have devoted their lives to knowledge, to an Australian audience. He is known as a no-nonsense presenter, very happy to challenge those who promote new discoveries or defend outdated health practices. He is fiercely independent, not likely to sugarcoat real risks or simply trot out inane talking points. His depth of knowledge allows him to challenge people to explain their reasoning and make the complex real and relevant for the informed listener.

Specifically, in response to the COVID-19 outbreak he immediately moved to bring Australians the best international insights. He focused on those complex messages that needed to be condensed into national action (flattening the curve’, ‘social distancing’, ‘self-isolating’). Most importantly, unlike many others (including the confusing approach in the UK and other media and political commentators here) he emphasised that ‘flattening the curve’ was not simply a strategy to delay infections or help the health system to cope with the expected surge, but was our best way to save lives! But the timeframe for major social actions was short. He emphasised that lives could not saved by complacency or traditional medical means, such as vaccines and new medicines. Fast and decisive action, and effective national and local actions, were required.

Swan’s key messages were supplemented by additional podcast material, social media postings and rapid responses to those specific questions – personal ones like handshaking, self-isolating and work from home or public policy ones like herd immunity, cancelling large scale sports or closing schools – that demanded immediate answers. That very professional campaign was supported by moving personal interviews with health care professionals on the frontline of the health response. This extensive body of work largely outstripped, and certainly outperformed, the combined efforts of our multiple national and state public health authorities. It was active and effective long before the ‘official’ organisations had scaled up national information campaigns or resolved key social messages.

So, imagine my surprise to wake up last weekend to find that a very personal (‘not an expert’) media attack on Swan and other credible independent figures – Professor Nick Talley, Editor of the Medical Journal of Australia and Adjunct Professor Bill Bowtell AO, previously engaged with Australia’s effective response to HIV, had been launched by broadsheet news outlets, senior doctors and health and medical organisations. What’s the motive? Professional envy? Frustration with the lack of effectiveness of the government-directed media campaigns? Or just resentment at the overwhelming reliance of the public on the ABC? What’s the goal?  Presumably, to shut down Swan’s incisive commentary (or any other independent voices) and his sustained critique of the slow and at-times confused national public health response. Some seemed to believe it was important to take Swan (and linked 21st century media methods of open debate and diffuse voices) down to make room for the role of mid-20th century style of uncontested, traditional and official ‘medical advice’.

It’s interesting to contrast this piece of nastiness with the response in the UK to the efforts of Richard Horton (Editor of The Lancet) and his colleagues to challenge the ‘medical advice’ of the Chief Medical Officer and Scientific Advisor on COVID-19. They went public and direct in their public commentary. Their very public campaign, linked with independent academic publications, was not well received by some of their more conservative and powerful colleagues. However, it did lead directly last week to a radical change in direction of the public policy response. That change abandoned the defeatist tone of the previous weeks (i.e accepting ‘mitigation’ not ‘suppression’ of the epidemic and confusing eventual ‘herd immunity’ with immediate public action). It emphasised the need to save lives now. That goal required radical and immediate social behaviour change and experts willing to engage directly with the public and withstand detailed public scrutiny.

The notion that there is a single source of truth, linked closely to the multiple objectives of central government, that can be communicated by daily directives and drive widespread social change, is long gone. The state of trust in central political figures nationally and internationally largely precludes a strong reliance on political voices. Partnerships with effective multimedia platforms, trusted public figures and experts with strong track records are crucial tools in these very challenging times. In the UK, the move to have the Chief Medical Officer and Scientific Advisor conduct press conferences on their own, not accompanied by political representatives, and discussing at length the reasons behind their advice, was indicative of the sudden realisation that just ‘trust us, we’re the experts’ is not a viable or acceptable approach.

At times like these, it’s important for the broader medical and health community in Australia to ask itself the serious question: what is in the national interest? From my own perspective, the answer is very clear – hence my #standingwithnorman response on Saturday on social media. In the face of such a major national health and economic crisis, we have a clear responsibility to promote those avenues (and people) who have the greatest capacity to cut through, change policies and save lives. In Australia, in this early phase of the pandemic, that clearly includes Norman Swan and the linked ABC platforms. I do hope that the ABC continues to make the most use of his very considerable health and communication skills. It would be nice to believe that across our government agencies, and the medical research and health services community that owes him such a deep debt of gratitude, we could also recognise his very significant personal contribution.

Professor Ian Hickie AM is Co-Director, Health and Policy at the Brain and Mind Centre, University of Sydney

PrevPreviousWe need to change our thinking and communication, urgently, to beat COVID—19
NextMore testing and surveillance needed for COVID-19Next