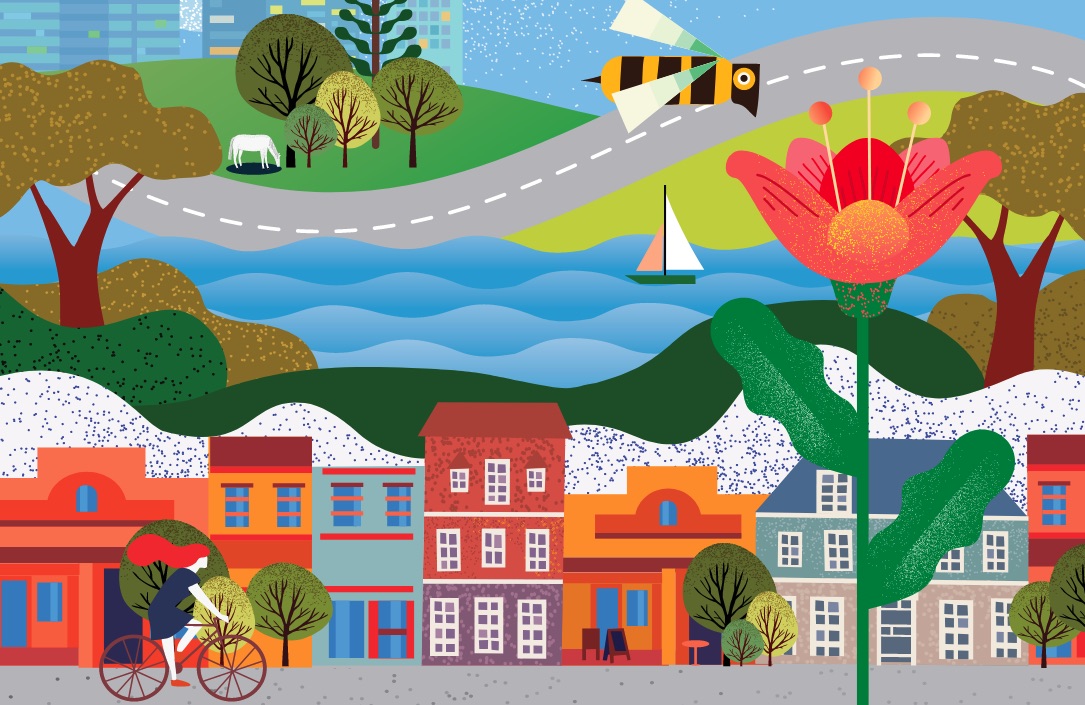 Detail from cover of a new report, 'A National Strategy for Just Adaptation'

In the face of cascading disasters, we must think differently about climate adaptation

Introduction by Croakey: Future Earth Australia, an initiative based at the Australian Academy of Science, “convenes leaders across expertise, sectors, and the nation to advance the sustainability agenda and forge pathways to a thriving future”.

Some of the authors involved – Kate Nairn from Future Earth Australia, Bhiamie Williamson from ANU, Dr Mark Stafford-Smith, previously from CSIRO Land & Water, and Professor Petra Tschakert from Curtin University – consider the strategy in the context of recent global climate negotiations at the COP27 meeting.

“Good adaptation practice should always seek to diagnose what structural inequities, power imbalances, and social norms cause climate change to harm some people more than others,” they write.

In the last three years, Australia has witnessed catastrophic fires and floods which have destabilised ecosystems, infrastructure, and communities. These events have unfolded on scales previously unthinkable, and in rapid succession, which is demanding a re-examination of the way we understand disasters.

Australia needs to urgently adapt to the worsening impacts of climate change. To do this, we must acknowledge that disasters are felt differently for different groups in the community. Variability and intersectionality within groups also influence how impacts are felt and managed.

People with disabilities are less likely than others to be included in disaster planning while being more likely to be trapped by flooding and experience lengthy displacement. Farmers and rural communities are most likely to be affected by drought but have less access to social and mental health support services. Following disasters such as floods and fires, Indigenous communities are less likely to relocate due to ancient connections they enjoy with their Country while having less ability to rebuild in-place due to limited insurance, absence of employment opportunities and high rates of poverty.

Recognising these injustices, delegates at COP27 agreed to create a ‘loss and damage’ fund to support nations least likely to respond to climate change, while being heavily impacted by its effects. We can see similar disparity at play here in Australia.

It is clear that a new approach to adaptation is needed that centres on people and that accounts for the diverse experiences within communities.

No one is invulnerable to climate change

No person, place, institution, or piece of infrastructure is impervious to the multifaceted impacts of climate change. Adapting to worsening disasters is now everybody’s business. This begins with urgent steps to mitigate the problem.

Yet even with strong mitigation, substantial impacts of climate change, such as the recent catastrophic fires and flooding throughout eastern Australia, will continue to be felt. They reveal that previous disasters are no longer accurate indicators of future disasters.

For instance, the flooding in and around Eugowra, NSW occurred in properties and parts of the town never before seen. As impacts become unpredictable, it is vitally important that adaptation becomes a whole of community, and whole of society process.

True inclusion of everyone incorporates the voices, experiences, and desires of systematically marginalised groups. Engaging more and diverse communities enhances adaptation practice, as they identify the different types of knowledge, needs, capabilities, aspirations, and obstacles that exist.

Reimagining adaptation starts by examining the systems, institutions, and processes that have historically led to inequality, and efforts to change these. This process can begin by exploring Country, Colonialism, and Communities as foundational concepts to promote equitable and just adaptation.

Country is a deep Indigenous concept which recognises that the land and water upon which people’s livelihoods are built are interconnected, alive, and possess a sense of being.

Challenging western paradigms of land as a commodity and moving to Indigenous notions of land and water as a living being necessitates a re-examination of land use and planning, industry, and development, and promotes a sense of connection that is place-based and sustainable.

Colonialism refers to the systems, processes, and institutions that have been created by, and continue to be maintained through, power structures that are inequitable and harmful. Ongoing practices of extraction, expansion, and degradation have led to imbalances of wealth, power, and risk in society and nature. This dictates the capacity of many peoples to withstand and recover from climate impacts.

The concept of Communities embeds adaptation processes in the local context and recognises that effective adaptations are, at heart, community-led practices. Knowing our communities more thoroughly allows for strengths-based approaches and activation of local enablers. It also scrutinises patterns of disadvantage to overcome structural barriers.

Taken together, Country, Colonialism, and Communities offer a different way to think about climate adaptation that foregrounds Indigenous peoples’ knowledges and understandings, seeks to deconstruct systems of power and inequality, and support community members as change agents in their own stories of adaptation.

In response to these issues, Future Earth Australia led a new National Strategy for Just Adaptation.

This Strategy disrupts traditional adaptation thinking that is focused largely on sectoral and incremental adjustments. Instead, it foregrounds recognition, inclusion, and capacity building for all peoples and nature.

Good adaptation practice should always seek to diagnose what structural inequities, power imbalances, and social norms cause climate change to harm some people more than others.

It should also seek to overcome the injustices that underlie the unevenness of these impacts. A National Strategy for Just Adaptation offers an inspiring framework and starting point for these critical discussions.