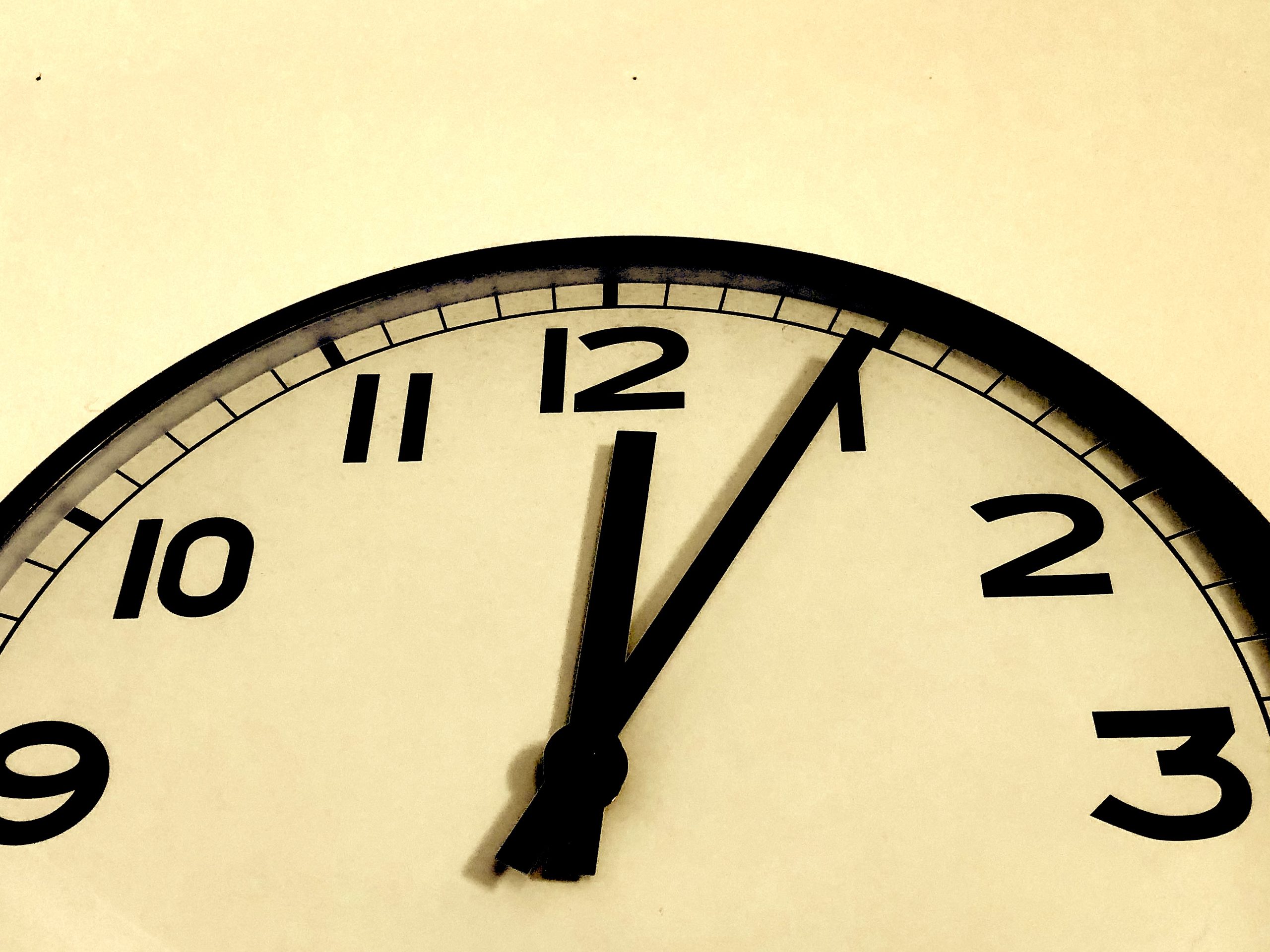 "Time is of the essence" for health data

In times of crisis, an urgent call for health data that is current and meaningful

The pandemic has highlighted an urgent need for more timely and meaningful reporting of health data, according to Alison Verhoeven, CEO of the Australian Healthcare and Hospitals Association.

A favourite game during the past six months of pandemic-initiated videoconferencing has been spotting the preferred reading matter of our colleagues on the bookshelves in the background.

While there have been some interesting discoveries about our colleagues and their tastes, there has also been evidence of dog-eared, much-used tomes – like the biennial Australia’s Health report, which the Australian Institute of Health and Welfare (AIHW) has been faithfully producing for the Australian Parliament since 1988.

Renowned for its vibrant covers and its solid reporting of the health of a nation, there have been a few attempts to modernise the report over the past decade or more, including use of more accessible language, summarised versions, web-based content in HTML format, and links to more expansive and more up-to-date data collections.

But essentially, the 17th edition of Australia’s Health released last week shares the same approach that has been used in the 16 previous editions: a look in the rear view mirror to report on the state of our health, and the health system over the preceding couple of years. In some cases, where data are scarce, this backward glance may be cast over the preceding several years.

And even more concerning than the age of the data is the absence of examination of issues that are critically changing the nation’s health, and the health system we have in place to support our health.

At the Australian Healthcare and Hospitals Association (AHHA), we made a plea last week for the AIHW and governments and healthcare organisations across the country to embrace 21st Century technology and start reporting real-time or at least ‘near real-time’ health data about the pressing health issues that are besetting us.

In a time of the worst bushfires and pandemic in living memory, decisions about health and healthcare need to be made very quickly, using data from yesterday or last week, rather from years ago.

Consider how useful it may have been as we plan for the next bushfire season, possibly only months away, if the AIHW had included a special supplement in the 17th edition of Australia’s Health which looked at data on general practice use and hospitalisations related to respiratory disease and smoke inhalation during the bushfire period.

Consider the potential value of this report if it had included an analysis of the impact of  COVID-19 on particular population groups – both in direct health terms, and in terms of the economic and social determinants of health.

In launching the report, the AIHW’s Deputy Director Matthew James himself said: “We expect the demand for ‘near real-time’ data will increase as a result of COVID-19 and the AIHW’s future planning will consider our capacity to deliver information more quickly, while maintaining quality and accuracy.”

But future planning, undertaken at a glacial pace, won’t help system planners who need information now about the numbers of COVID patients being treated in acute care, intensive care and primary care – and the impact this is having on the availability of workforce and resources.

It won’t help us understand the spike in deaths already reported by the Australian Bureau of Statistics in the period to end April 2020.

It won’t help us understand the effect of suspension of elective surgery during the pandemic on elective surgery waiting times – we need to know this right now, not “later in the year” as promised by AIHW.

It won’t help us understand the benefits or otherwise of telehealth use during the pandemic, and it is missing the boat in informing planning for telehealth post-COVID-19, given the Australian Government is already making changes to these policies absent of that evidence.

Don’t get us wrong. We’ve valued the comprehensive administrative data and analysis produced by AIHW on many topics, and some of us at AHHA have contributed to this work in previous years, but we also believe that the days of ancient-but-comprehensive data have to be relinquished in  order to improve the utility of national health data reporting.

Time is of the essence – for our health’s sake and because, in the fast-paced world in which we all live and work, we expect immediacy. This should have been anticipated, and the AIHW tasked and supported by all Australian governments years ago, to take meaningful action to improve the timeliness of health data.

It’s not all AIHW’s fault. They have improved timeliness in recent years.

But they still need, for example, heavy-hitting back-up that compels recipients of government health funding, including state governments and private sector providers, to report in real time and transparently on what they do for that money.

The technology exists. And there is no shortage of academics, researchers and others who can quickly, objectively and professionally interpret those data if it is beyond AIHW or government capacity to do so.

A good starting point would be to reconfigure the national committees overseeing the development of health information (as per here and here) to include more than government stakeholders, for example, academic, clinician and consumer representatives. This needs to be more than token consultation or advisory committee membership, but a genuine partnership with representatives to ensure we have the best and most useful national health information resources possible.

Prioritising this as COAG arrangements are revisited in coming months would assist in ensuring a stronger evidence base for health policy, and a continuing place for Australia’s Health on the bookshelves of health leaders for years to come.

Alison Verhoeven is CEO of the Australian Healthcare and Hospitals Association. She was Group Head, Governance and Communications, at the AIHW from 2008 to 2013. She had executive responsibility for the 2010 and 2012 editions of Australia’s Health. Follow on Twitter: @AlisonVerhoeven