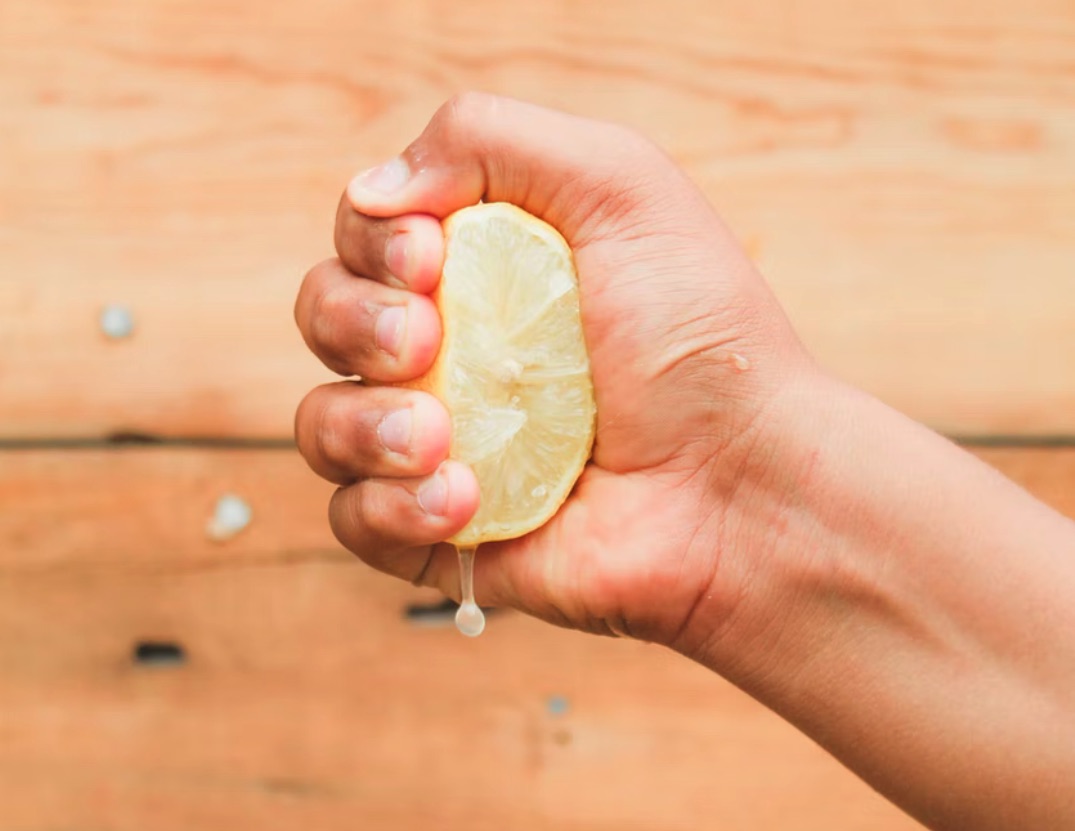 Under economic pressure...Photo by Raquel Baires on Unsplash

Introduction by Croakey: The Reserve Bank’s decision today to increase interest rates by half a percentage point will hit many Australians hard at a time of significant cost of living pressures, according to a statement by Treasurer Jim Chalmers.

The Treasurer also warned that the human and economic costs of the NSW floods will be substantial, with many of the affected areas being food-producing regions, meaning we can expect further increases to grocery prices at a time of raising inflation.

They are exploring what roles the financial and aged care sectors can play in tackling elder financial abuse.

Financial abuse of older people is beginning to get the attention of decision makers – including in the banking sector.

The Australian Banking Association launched guidelines in 2021 intended to equip staff to recognise signs of financial abuse (including financial elder abuse), and a 2022 Deloitte Access Economics report found that the annual cost of such abuse was $10.9billion. Women and older people are at greatest risk.

Several factors are combining to mean that things are set to get harder: major crises like climate disasters (fires, floods) and the pandemic are known to increase risk of elder abuse.

These events, and rising interest rates, are also increasing housing stress in Australia. Housing is an important element in financial elder abuse.

Elder abuse is estimated to affect up to 14 percent of older people, with financial abuse being involved in at least 42 percent of reported cases.

Typically, elder abuse involves the violation of a trusting relationship through acts of physical, sexual, financial, psychological, or social harm and neglect. In financial abuse, the perpetrator acts to “control, exploit or sabotage” a person’s access to their financial resources and assets.

Dependence on an older relative is a known risk factor for elder abuse. Such dependence may be directly financial, but very often takes the form of housing dependence. The risk of abuse is exacerbated where the dependent relative is experiencing unemployment, housing stress, or poverty.

Recent and ongoing crises – climate related fires and floods, and the COVID-19 pandemic – have dramatically increased housing stress in Australia.

At the same time, an important housing support, the National Rental Affordability Scheme (introduced in 2008) ends in 2026, with likely deleterious impacts on low income earners.

Tasmania is particularly affected: Hobart recorded the greatest increase in housing prices in 2021 in Australia, and rental affordability and availability are in decline across the state. One result is that more people are likely to be dependent on family members who own (or at least have secure tenancy of) a house.

Anglicare’s recent Tasmanian “Rental Affordability Snapshot” found that for young people, single adults and single parent families reliant on welfare supports or the minimum wage, there was a dearth of affordable housing.

There is also a perception that the Baby Boomer generation (those born between 1946 and 1964) have had greater access to assets like housing than will subsequent generations.

The threats posed by these factors are being exacerbated by public discourses around Baby Boomer ‘greed’, and a “duty to younger generations” discourse that pits younger people against their older family members.

Such housing inequality is not likely to decline in the near future. In fact, rising interest rates will likely deepen the crisis.

The other factor that makes Tasmania a potential ‘hot spot’ for elder financial abuse is that Tasmania has the highest median age of Australia’s states and territories (42.3 years) and the highest dependency ratio (that is, proportion of people not in the workforce) and that both these proportions are increasing.

How does housing-related elder abuse play out?

The assumption that the assets of a parent (or older relative) are more or less ‘owed’ to younger (and more financially stressed) relatives has resulted in many instances of financial abuse.

The Preventing Elder Abuse Tasmania research group (PEAT) has been investigating organisational awareness of and responses to elder abuse. This work has underlined the existence of several narratives about financial abuse and housing.

Prominent is the idea of ‘inheritance impatience’.

One service provider, for example, described hearing from “families (more often than not being adult children) phrases like, ‘inheritance impatience’ … it’s quite an astounding terminology, when really in any other format it would be called stealing. You can’t just take anyone else’s property off them for no reason. But as a person gets older, families seem to think it’s okay to sell their houses”.

Conversely, older people making decisions about their housing needs (i.e., downsizing) can drive abuse, “because [children] maybe felt that the house was something that they were hoping to get as part of their inheritance, perhaps, into the future”.

A second narrative is ‘we have moved in with mum to care for her’, a story too often characterised by family members paying no or little rent or other costs towards their accommodation in an older relative’s home.

In the worst cases, family members claiming care are actively stealing. One prominent example is the case of Janet Mackozdi, an elderly woman who died after spending a freezing cold night in a shipping container (fitted out as temporary housing).

While financial abuse did not factor into the trial of her daughter and son-in-law (who were found guilty of manslaughter), a later enquiry by the coroner found that the death came at the end of a series of questionable financial transactions that stripped Mrs Mackozdi of more than $200,000 in assets. This stripping was accompanied by threats: provide money or be cut off from grandchildren.

While at the larger scale governments must do more to address housing inequality and stress in Australia, there are sectoral opportunities.

In each of these instances, external financial institutions could have played a preventative role, or flagged concerns about abuse. Banks, financial planners, real estate agents and others have capacity to identify potential abuse and instigate prevention and legal procedures.

This is the focus of the next part of PEAT’s research. We are developing a large-scale project to work with financial institutions to build on their nascent awareness of elder financial abuse, develop policy and practical responses, and create an evaluation model to assess the effectiveness of change.

This work aims to engage both the financial and aged care sectors, as well as others with direct responsibility for the wellbeing of older people.

Dr Susan Banks is a health sociologist whose PhD investigated relationships in aged care and disability support. She has a continuing research focus on marginalised groups, the sociology of emotions, recognition theory and social policy.

Associate Professor Isabel Bartkowiak-Théron specialises in socio-legal studies, with a particular interest in police interaction with vulnerable people. She is lead senior researcher on the vulnerability, police education, and law enforcement and public health research streams at the Tasmanian Institute of Law Enforcement Studies.

Adjunct Associate Professor Terese Henning is the immediate past Director of the Tasmania Law Reform Institute. She was a law academic for over thirty years at the University of Tasmania. Her research has focussed on law reform to improve access to justice for people with communication difficulties and children, particularly in the context of sexual abuse.

See Croakey’s archive of articles on housing and health