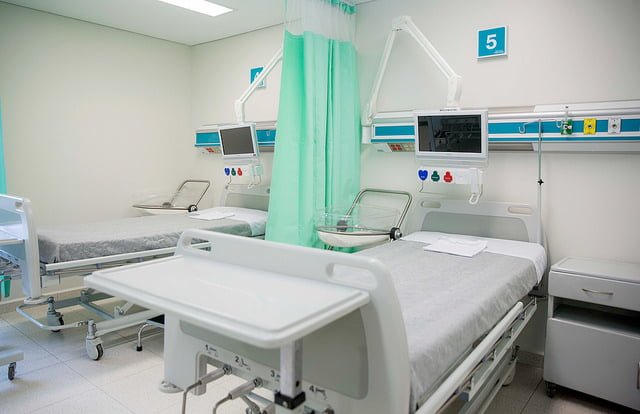 Australia’s health system is an information industry – it is awash with data. Tragically, though, the data is not well collated, not put into the hands of the people responsible for acting on it. Nor is it shared with patients.

Multiple “data sets” measure the safety of hospital care in Australia, but they are rarely linked, sometimes incomplete, and almost always delayed. We have lots of data about hospital safety, but it’s not used to make us safer when we have to go to hospital.

A Grattan Institute report released today, Strengthening safety statistics: How to make hospital safety data more useful, analyses many of these data sources and identifies practical ways they can be improved.

One of the most underused resources to track the safety of hospital care is the “routine data”. This is the information collected on every patient discharged from every hospital in Australia. It’s a rich source of clinical information – it tells us each patient’s diagnosis and the procedures performed, as well as their demographics.

The routine data allows us to track what went wrong in hospitals, such as the rate of infections acquired in hospital, so better and worse hospitals can be identified and corrective action taken.

It is also comprehensive: the information is collected in both public and private hospitals.

Yet, inexcusably, private hospitals are left outside state safety monitoring of hospitals. The New South Wales Bureau of Health Information, for example, produces an excellent report comparing hospital deaths rates, but only for public hospitals.

A key recommendation of our report is that private hospitals be included in the standard safety monitoring approaches. Their performance should be analysed, and the results fed back to them and reported widely, in the same way as public hospitals reporting.

Another major resource for measuring the safety of hospital care is “clinical quality registries”. These are standalone, separate collections of detailed data about particular treatments. The national Joint Replacement Register, for example, holds information about hip and knee replacements, including revision rates when something has gone wrong.

These registries are certainly valuable. But they would be much more useful if clinical problems they identified were notified to the people who can take action to fix the problem.

Yes, some registries do that already (although often there is too long a delay before the people who need to know get to know). But some registries act like “secret squirrels”: they know about safety problems but won’t share them with anyone but the person or clinical unit who contributed the data. Hospital managers – and patients – remain in the dark.

This is unacceptable for several reasons. Patients are denied information that might be useful to them, such as the complication rates for weight-loss surgery at a particular hospital. And clinicians alone often don’t have the resources, motivation or power needed to investigate and fix problems; they need the institutional support of hospital managers.

These types of registries were often started by dedicated and enthusiastic clinicians, with the best of intentions. These registries are well supported: many now receive public funding. And the number of such registries in Australia is growing.

But there’s a problem. These registries operate independently; they are separated from other data sources. They are designed to imagine patients as isolated body parts or diseases. This means important data about an individual patient – for example, someone with a knee problem and heart disease – is housed in multiple, independent registries. Data are duplicated and the insights from one registry are not available to the other unless they are specifically linked.

So another of our key recommendations is that the information kept in these registries should be linked to the routine data, to enhance the value of both.

To make hospital data more useful, we must ensure all of it is as accurate, relevant and gets into the hands and minds of the people who need it – patients, doctors, and hospital managers. And to be truly accessible, the data needs to be presented clearly.

A surprising number of doctors struggle with statistical concepts. As a result, patients can be left confused and misled. More attention needs to be paid to displaying individual hospital results graphically, comparing them to other hospitals in a way where differences can be easily seen. Rates of hospital-acquired infections for public hospitals are published, but rates for other complications, such as pressure injuries, are not.

Better information by itself, no matter how high the quality, will not improve anything; it will only point to where action and improvement is needed. But the converse is also true: without good information, we don’t know where there might be problems.

PrevPreviousSharing the learnings of a formidable agent for change
NextPresenting a vision for a better, more equitable AustraliaNext