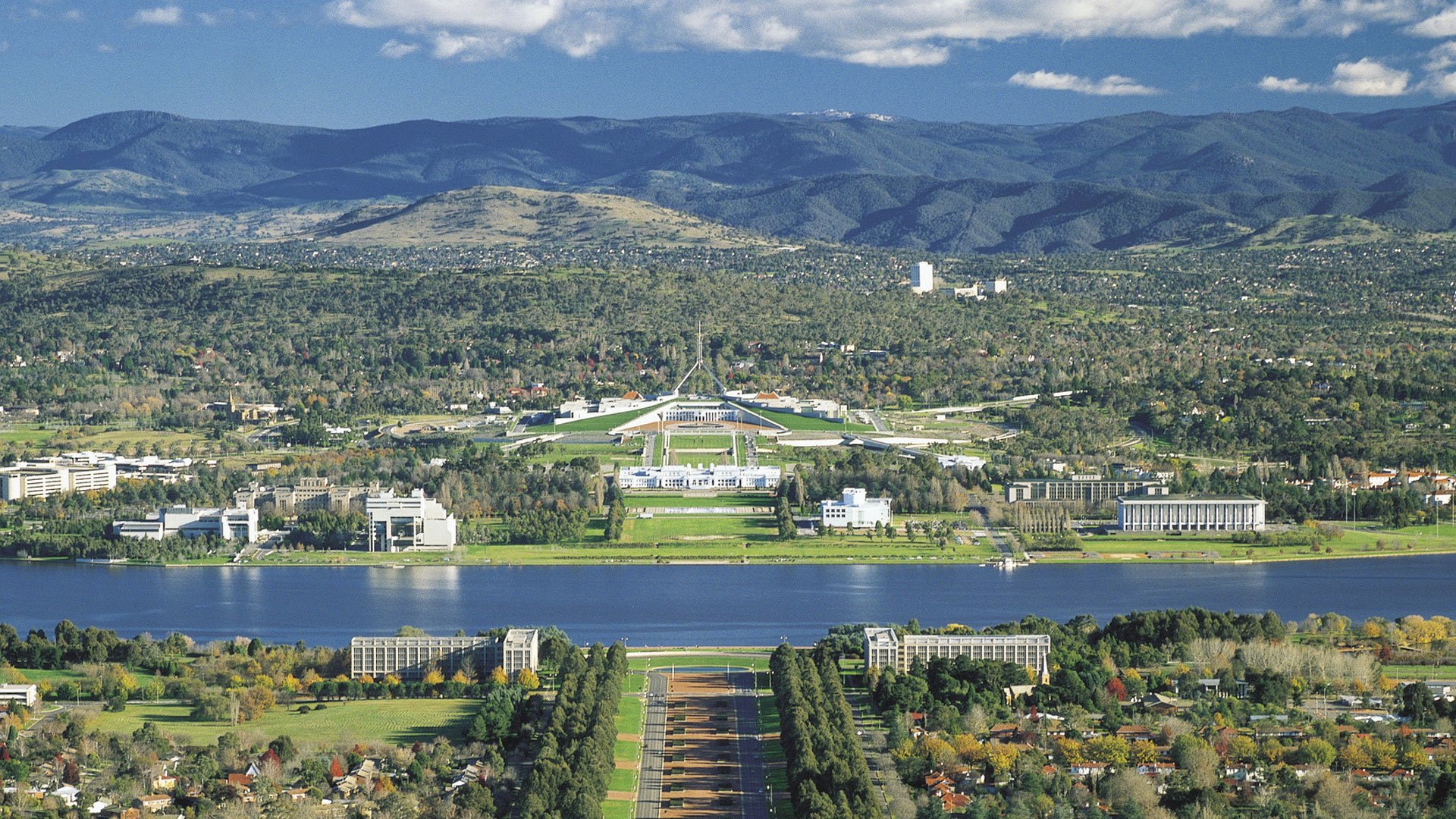 Part One of this article looked at the legacy of the Abbott Government and why influencing the Turnbull Government requires engaging politicians and bureaucrats outside of the health portfolio and using non-traditional forms of lobbying and advocacy. This article moves on to provide practical advice on how this can be achieved within the current political environment, with input from an experienced lobbyist in the health sector.

With major changes being canvassed in key areas of the health system (including the MBS, PHI and primary health care), a serious attempt at reform of Australia’s federated system of government and a federal election on the agenda, 2016 could potentially see fundamental changes in the funding and delivery of health care in Australia.

Whether, and to what extent, this occurs will depend upon a number of factors, including the Federal Government’s level of commitment to a genuinely consultative reform process involving medical and health groups.

Out with the old

It argued that our lobbying practices are set up to reflect a vision of Westminster government that is no longer relevant to how policies and programs are developed in contemporary Australia. This part looks in more detail at how interest groups can maximise their influence in the current political and policy making environment.

To provide some ‘frontline’ advice on how this works in practice, Croakey sought out insights on the current lobbying environment from an experienced government relations manager from a peak health body.  He was happy to share his views with Croakey readers on the basis that he remained anonymous.

He confirmed that his organisation had been doing much more lobbying of bureaucrats and central agencies over the past few years, compared with previously, although this did depend on the specific issue being addressed. “An integrated lobbying strategy should involve conversations with politicians, their staff and the bureaucrats,” he said.

“The first step in developing an advocacy campaign on a specific policy is to identify where in government it originated.  This is not always obvious but there are generally indications from the nature of the policy idea, the language used to promote it and the politicians who are the most vocal supporters of it.

“For example, the GP co-payment was clearly not an idea that came from within the health sector. It was not a policy being promoted by any major group and the language used to sell the policy did not reflect a nuanced understanding of the role of Medicare in Australian society.  Also, it was obvious from the way in which Peter Dutton promoted the policy that it was not one which he felt genuinely committed to.

“From our perspective it looked like a policy idea picked up by someone in a central agency or perhaps an adviser to the Prime Minister, Treasurer or Minister for Finance without an in-depth understanding of the health system. Therefore, in our lobbying efforts against the proposal we focussed on these targets.”

Croakey’s informant also had some good advice for individuals and organisations wanting to increase their lobbying of bureaucrats.  “It can be difficult to know exactly who within a government department to target.  Unlike politicians, most bureaucrats do not seek out media attention and like to maintain a low profile.

“If we are having trouble finding out who the responsible senior bureaucrat is on a particular issue some places we look at the Senate Estimates transcripts (available via Hansard on www.aph.gov.au) and see who represented the Department on that particular issue.  While officially bureaucrats act only in an ‘advisory’ role, in some situations they can have significant influence over government policy and are important advocacy targets.  This is often the case when there is a change of Minister or an inexperienced Minister who is required to rely more on the Department for direction.

“Bureaucrats will be seeking more detailed information and justification for your proposals – including research and analysis that has some degree of rigor. The bureaucrats are the ones who will have to write the briefs to their Minister about your proposal and many of them will be subject matter experts (notwithstanding the increasing rapidity of turnover in the senior ranks) – so you should be well prepared and expect to have a reasonably detailed conversation.

“You should also have copies of relevant reports to hand over or send to them in advance. Bureaucrats in the central agencies will be thinking more widely than just health – so you need pitch your message in somewhat broader terms and be able to show how your proposal fits into the bigger picture,” he said.

“For the politicians and their staff – keep the message as succinct as possible. Whatever you may think of their policies, they are generally very busy people. You should set out the problem, indicate why it is a problem for the country and the government and what your proposed solution is and how it will solve the problem. If possible try to avoid just asking for more money or have some equivalent savings proposals if you do.

“Also keep in mind the ideological leanings of the politician and their party in developing your proposal and the language you use to sell it. Nationalising private hospitals is unlikely to fly with a conservative government but words like efficiency and streamlining will get you traction. Similarly proposing the unwinding Medicare is unlikely to get you far with Labor; words such as equity and fairness are more likely to strike a chord.

This advice is timely given the current political environment and the potential it offers for achieving long term influence. With a federal election likely in September/October, the window for progressing sensible reforms before the ‘silly season’ of political campaigning may be narrow. But with much of the ‘groundwork’ of consultation and policy review having already been accomplished, 2016 offers the opportunity to influence the policy making ‘endgame’ and make lasting changes to the future of our health system.