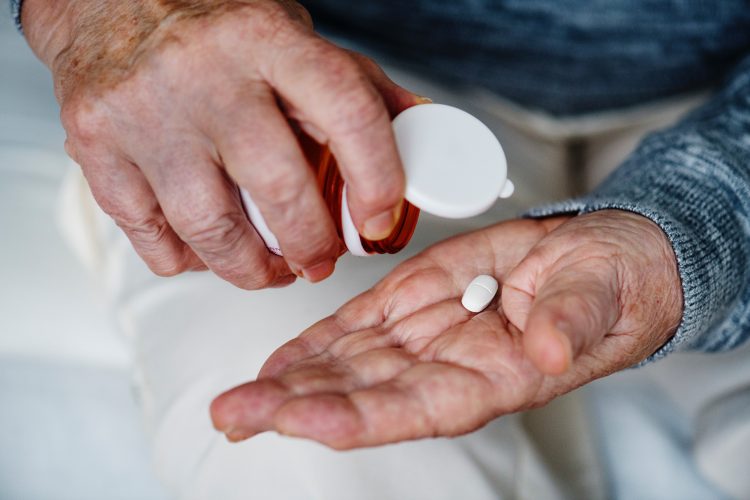 In September, the New York Times revealed that one of the world’s top cancer specialists had quietly received millions of dollars from drug and other companies. And what’s more, he’d failed to disclose the payments in many of his high-profile medical journal articles.

A few months before that, a study found that many experts who write medical textbooks received company payments, but again, their readers didn’t know about it.

Today our Australian study of the doctors who write influential clinical guidelines has uncovered a similar problem. At least one in five of them have had a financial relationship with a drug company that was not disclosed in the guidelines.

This is a huge concern because guidelines can have big impacts on the sort of care you receive from a doctor, and on which drugs they prescribe. And receiving benefits like free lunches or consulting fees from companies may cause bias.

Only last month a massive research investigation in the United States found a link between marketing payments to doctors, and local deaths from opioids.

Our research team from Bond and Sydney universities also included officials from the National Health and Medical Research Council, which is currently trying to improve the quality of Australian guidelines for doctors.

The team identified a random sample of guidelines, drawn from a comprehensive set, which covered ten major disease areas, including heart disease and mental health.

We then looked at what was disclosed in each guideline about any relationships between guideline authors and drug companies. If an author did not have any information, we searched through all the articles that author had published in the scientific literature in the previous five years.

We were specifically looking to see if a guideline author had any links with a drug company which sold products in the disease area that the author’s guideline covered.

We also found this lack of transparency may be worse in certain disease areas, including diabetes and heart disease.

This raises very serious questions about hidden bias and the trustworthiness of these guidelines – which have such an impact on how our doctors make decisions.

As part of the analysis we compared guidelines which had been funded and developed by governments, as opposed to say specialist groups or medical foundations.

We found guidelines funded and developed by state, federal or territory governments had much lower rates of authors not disclosing their drug company links.

Other similar studies have looked at guidelines like this, but to our knowledge today’s is the biggest and broadest, and the first ever in Australia.

Despite what you might hear, drug company wining and dining of doctors and other health professionals like pharmacists and nurses, is not a thing a past. There are perhaps 25,000 events or more every year in Australia where drug companies provide free hospitality.

At the same time many senior specialists, like the ones who write guidelines, continue to receive all manner of company benefits as consultants, speakers or sponsored researchers.

But there is widespread concern about these links, and a growing push for much greater transparency in medicine. The United States has the Sunshine Act, which forces disclosure of all company payments to all doctors.

Australia’s rules have changed since the time our study covers, and some payments to individual doctors are now routinely disclosed. But our rules have huge loopholes and are much weaker than the Sunshine Act, a reform that is well overdue in Australia.

While disclosure and transparency are needed, they don’t solve the problem of bias that flows from close financial relationships between doctors and drug companies.

For such influential things as guidelines – which can impact the care of millions of people – it may be best to have writers totally free of ties to industry. And this is exactly what a new policy from Australia’s National Health and Medical Research Council is recommending.

The new policy, launched just a few months ago, is very clear in its preference:

It is strongly encouraged that your guideline development group will be composed of members with no financial or other links to relevant industry groups.

Let’s wait and see who is listening.