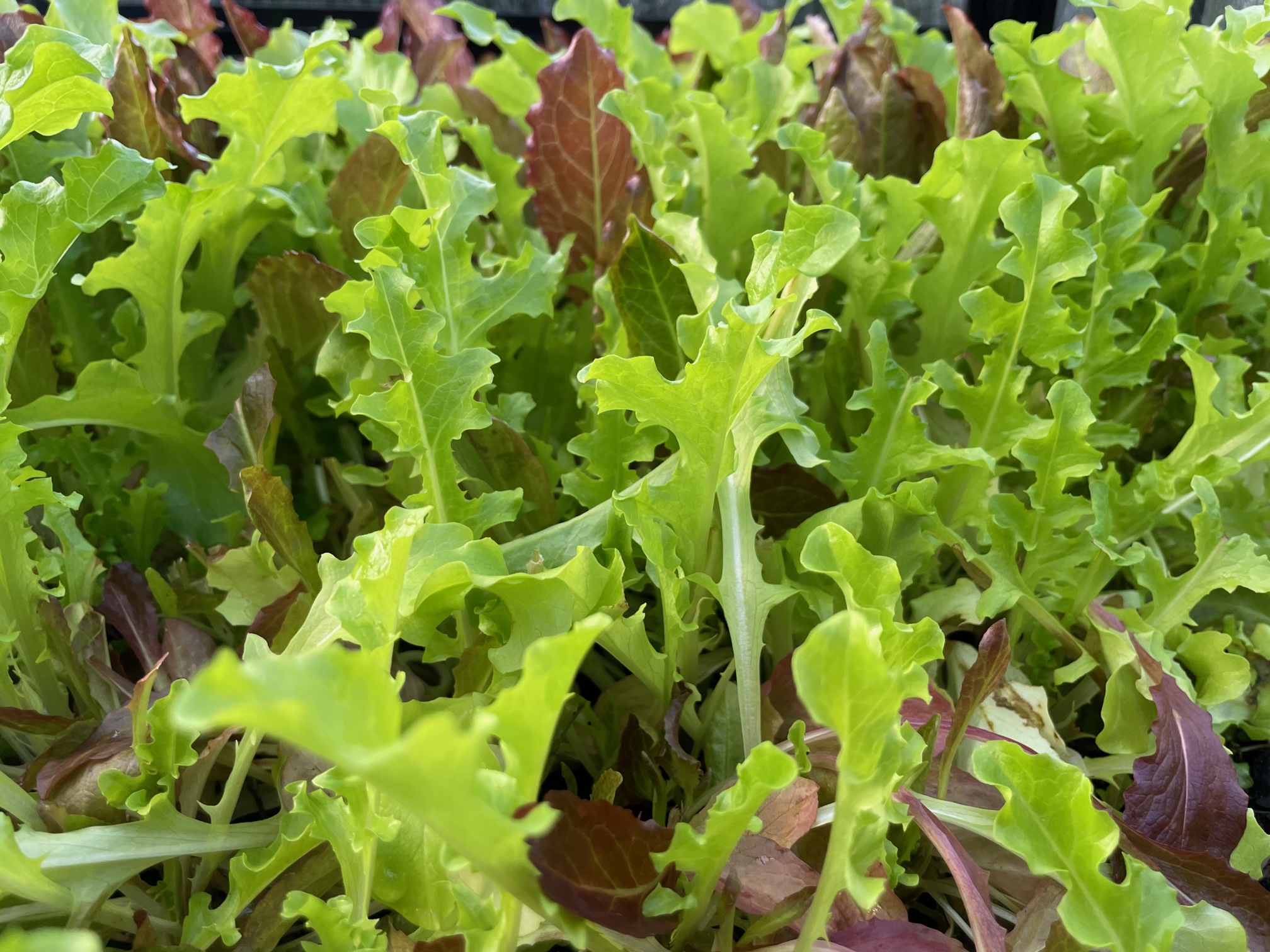 An inquiry into food production and supply in NSW has made many recommendations that may have wider significance for addressing food security concerns, and that include a focus on Aboriginal and Torres Strait Islander communities.

Local governments would be supported through law reform and specific funding to be more active in addressing growing concerns about food insecurity under recommendations from a NSW inquiry.

The inquiry by the NSW Legislative Assembly Committee on Environment and Planning also makes many recommendations to improve food security for Aboriginal and Torres Strait Islander people, including calling for Aboriginal representation on Government’s emergency responses to food security crises.

The inquiry’s report, released this week, calls for the NSW Government to consult with Aboriginal peoples and Aboriginal Community Controlled Organisations (ACCOs) to fund and support communities in food production and community traditional foods gardens.

The Aboriginal Health & Medical Research Council of NSW (AHMRC) told the inquiry that community gardens have many benefits, and credited their success to community ownership and leadership, which promotes self-determination and food sovereignty.

The AHMRC highlighted that local food programs established by ACCOs are limited by short funding cycles and this is a consistent barrier for these programs.

The inquiry recommended the NSW Government consult with ACCOs and Indigenous Corporations to develop a strategy that sets out priorities and a framework to grow the Aboriginal and Torres Strait Islander-owned traditional foods industry.

As well, the NSW Government should consult with Aboriginal and Torres Strait Islander peoples to develop legislation and strategies to protect their intellectual property and knowledge of traditional foods and land management.

The report raises concerns about the appropriation of Aboriginal and Torres Strait Islander peoples’ knowledge by the growing traditional foods market.

“A very small proportion of this industry is run by Aboriginal and Torres Strait Islander peoples,” it says.

It cites Foodbank’s 2021 Hunger report, which found that in the previous year one in six adults in NSW and the ACT hadn’t had enough to eat, and 371,618 children had gone hungry. According to the report, one in three people who struggled to meet their food needs were new to the situation, and 64 percent of food insecure Australians had a job.

The Macquarie University Planetary Health and Equity Research Network told the inquiry that Foodbank Hunger reports have shown an increase in people experiencing food insecurity over the past four years, rising from 17 percent in 2017 to 28 percent in 2021.

However, the report does not directly address some of underlying drivers of food insecurity, such as making recommendations to tackle poverty and low rates of income support.

This was despite the AHMRC submission that a food security strategy should address structural issues such as poverty and housing, amongst other issues.

While climate change is mentioned repeatedly, the report does not issue strong recommendations for mitigation, perhaps reflecting the terms of reference focus on “managing the impact of climate change”.

A keyword search could not find any discussion of topics such as the commercial determinants of health, and the associated implications for food security and supply.

In spite of the important role local councils could play, the inquiry was told that few have a dedicated food system policy.

The inquiry’s 36 recommendations include that the Public Health Act 2010 be amended to require local government areas to develop, implement and report on dedicated local food system policies.

The inquiry recommended that the NSW Government work with local councils to develop and implement strategies to improve local food systems, and provides appropriate funding as required.

The inquiry was told that the lack of a requirement for NSW local councils to develop a food system policy had contributed to the development of ‘food swamps’, areas with a large proportion of unhealthy food outlets, and ‘food deserts’, areas with limited access to affordable, nutritious food.

“We heard that food swamps tend to develop in areas of socioeconomic disadvantage, in the outskirts of growing cities and in more regional areas,” the report said.

Another recommendation was for the Department of Planning and Environment to consult on introducing planning instruments that enable local governments to consider the community’s health and wellbeing when determining development applications.

The Department of Planning and Environment should also amend planning frameworks to facilitate the allocation of underused Crown land for urban and community agriculture projects, and to facilitate urban food production using rooftop spaces in high-density urban environments.

As well, a Food System and Security Council should be established with responsibility for implementing and reporting on the Plan, and acting as a single coordinating body to address issues in the NSW food system. The Council should include public health experts, Aboriginal and Torres Strait Islander communities, culturally and linguistically diverse groups and social service providers, amongst others.

The inquiry recommended the Government conduct and public report on regular and comprehensive food security and nutrition surveys from a diverse representation of local communities across NSW, including Aboriginal and Torres Strait Islander communities and culturally and linguistically diverse groups, and in schools.

The NSW Government was also urged to introduce a food waste reporting system across the NSW food supply chain, and the Department of Primary Industries to use this data to identify key areas of food waste and develop strategies to address the issue.

The report noted that reducing food waste will have a positive impact on reducing emissions, which “will help achieve the state’s target to achieve net zero emissions by 2050”.

The inquiry also recommends the NSW Government provide more funding to the food rescue sector to increase the amount of food that is rescued and donated.

The inquiry also recommends that the NSW Government advocates through the Food Ministers’ Meeting for the development of a sustainability labelling system for packaged food.

(As a by-the-by, let’s not forget that the former Federal Government ignored recommendations presented to it in 2017 to “develop a national certification and labelling scheme for products to communicate embodied carbon and to guide consumer behaviour towards low carbon choices”.)

The Government has until 1 May next year to respond, with a state election scheduled for 25 March. An inquiry spokesperson told Croakey that the implementations are likely to be implemented “given that this is a cross-party report with unanimous agreement”.

See this Twitter thread of commentary by Sustain Australia.

See Croakey’s archive of articles on food and health

PrevPreviousCrime and incarceration: can we have less of both?
NextICYMI: Twitter backlash, COVID surge, global health hotspots, and gambling with public healthNext