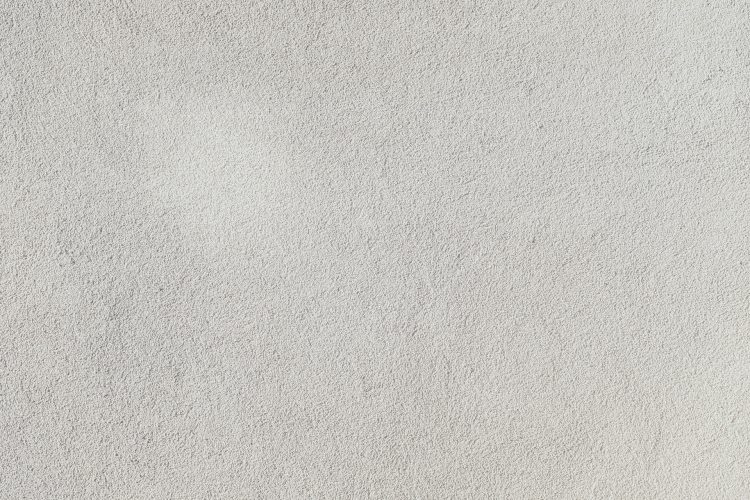 It's a whitewash: the mainstream media landscape. Photo by Bernard Hermant on Unsplash

Institutional racism, the media, and a complaint to the Press Council

Compared with news media in the United States and United Kingdom, the Australian media lags in developing a more representative workforce – and in developing organisational responses to address its lack of diversity.

Based on analysis of 81 news programs over two weeks in June 2019 (or about 19,000 news and current affairs items broadcast across free-to-air television) and a survey of more than 300 television journalists, the report has some stark findings:

If every system is perfectly designed to produce the outcome that it does, then perhaps it is no wonder we continue to see outcomes such as an all-white panel on ABC TV’s Insiders program discussing #BlackLivesMatter, and publication of racist materials.

Let’s not forget that The Australian’s recent cartoon featuring US Democratic presidential candidate Joe Biden and his vice-presidential running mate Kamala Harris comes after another racist cartoon published recently in The West Australian and many other such examples.

Below is a letter of complaint to the Australian Press Council, from directors and members of Croakey Health Media and our social journalism team. We encourage readers to consider sending a complaint, and you are welcome to borrow from ours.

Re Johannes Leak Cartoon in The Australian, seen online on 14th August 2020

The Johannes Leak cartoon in The Australian, seen online on 14th August 2020, breaches the General Principles, which Press Council members have agreed to, and clarified in the Advisory Guidelines.

The cartoon depicts a demeaning caricature of a significant US politician, based on her race and gender, using language that is demeaning within the context used – “little brown girl.” The politician concerned has widely reported achievements in US politics and the legal profession, including success in policy and advocacy. While it is legitimate to disagree and debate these policy issues, in no sense can she be dismissed as a “little brown girl,” which is language designed to patronise and demean on the basis of race and sex.

The cartoon therefore clearly breaches the Council’s Advisory Guideline on reporting of race. The cartoon places gratuitous emphasis on race, and the tone is demeaning and patronising on the basis of race, and promoting a negative stereotype of women in general, and women of colour in particular. The editorial process in publishing the cartoon, and the subsequent defence by the editor show that the Council’s advice to “show more sensitivity … when they [minority groups] are the subject of particular public debate” has been completely disregarded.

The editor’s subsequent justification, that these were the words Joe Biden had used, only confirm the inaccuracy and misleading nature of the cartoon, given that Biden was misquoted.

Therefore the cartoon breaches the general principles on accuracy and clarity. The depiction of a significant US politician and lawyer is not accurate. The fact that the Editor felt the need to clarify the cartoonist’s meaning – both being professional communicators – in defending it the next day shows that it is not accurate or clear.

The cartoon breaches principles of fairness and balance. Identifying the US as a “Nation divided by racism” is an issue worthy of comment and debate, but this cartoon only has a demeaning comment to make on the basis of race and gender, to which there is no right of reply, and no input from any person from a non-white background in guiding the editorial decision to publish.

The cartoon’s demeaning and patronising depiction of race and gender draws on and contributes to widespread stereotypes of race and gender, and will “contribut[e] materially to substantial offence, distress or prejudice,” and enable and normalise similar depictions in private situations. There is no public interest served by this cartoon, as none of the issues about a “nation divided by racism” have been addressed here.

The cartoon has been widely condemned as racist (see also this report in The New York Times).

It is also important that the Press Council consider this cartoon within the wider context of institutionalised racism that pervades the mainstream media. It is well established in the scientific and medical literature that racism is a significant contributor to poor health, especially for Aboriginal and Torres Strait Islander people. This cartoon is just the latest in an ongoing series of examples of institutionalised racism within the media industry.

We note that a senior Indigenous academic, Professor Juanita Sherwood, has recently called for cultural safety training for journalists and the media industry to address such concerns. We respectfully suggest that cultural safety training would also be useful for industry organisations and regulators, such as the Press Council, in order to ensure your consideration of such issues incorporates a sound understanding of the evidence around cultural safety and racism as a determinant of health and wellbeing.

We also note that Croakey sent a letter to the Press Council in August 2016 raising similar concerns about a Bill Leak cartoon.

We urge the Press Council to take systematic action to address these longstanding concerns about racism and poor training of journalists, and we are also forwarding this letter to other relevant groups (for example, the Walkley Foundation, the Journalism Education and Research Association of Australia, the Australian Communications and Media Authority, and the Media Entertainment and Arts Alliance) for their interest and action.

PrevPreviousTelehealth is an opportunity Australia cannot miss
NextMessage to Territorians: don’t throw petrol on the fire, vote for climate action this SaturdayNext