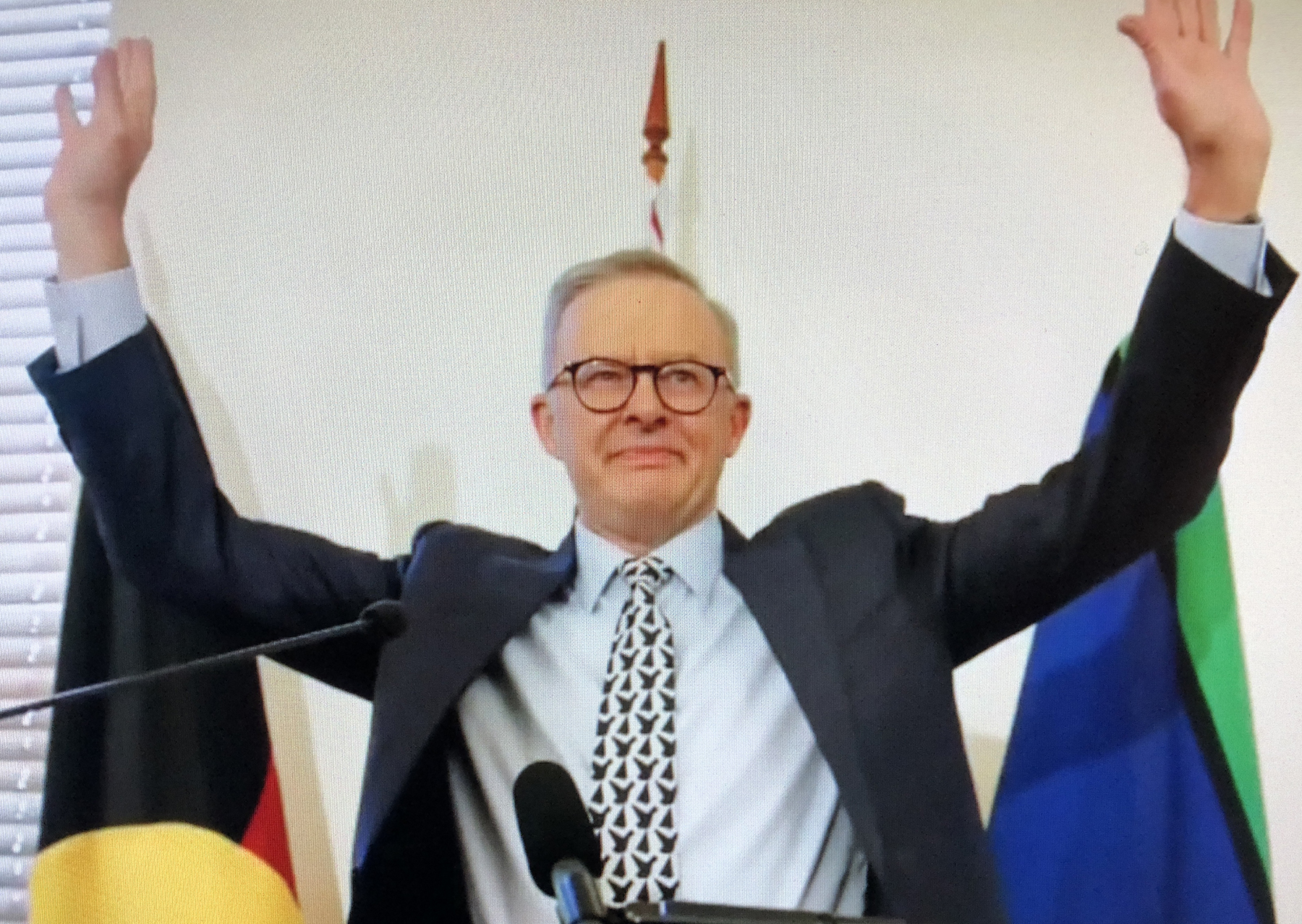 In one way or another, everyone on this list is a “health minister”.

However, the most directly relevant portfolios include:

Senator Pat Dodson is not in the Ministry but will serve as a Special Envoy for Reconciliation and the Implementation of the Uluru Statement from the Heart, working with Minister Linda Burney on this.

Asked about Housing becoming a Cabinet portfolio, Albanese said: “If you follow my history in politics, housing has been a passion of mine. It’s also been a passion of mine that the Federal Government should be playing a role in in areas like housing and urban development and those issues. And that will be an absolute priority of my Government.” 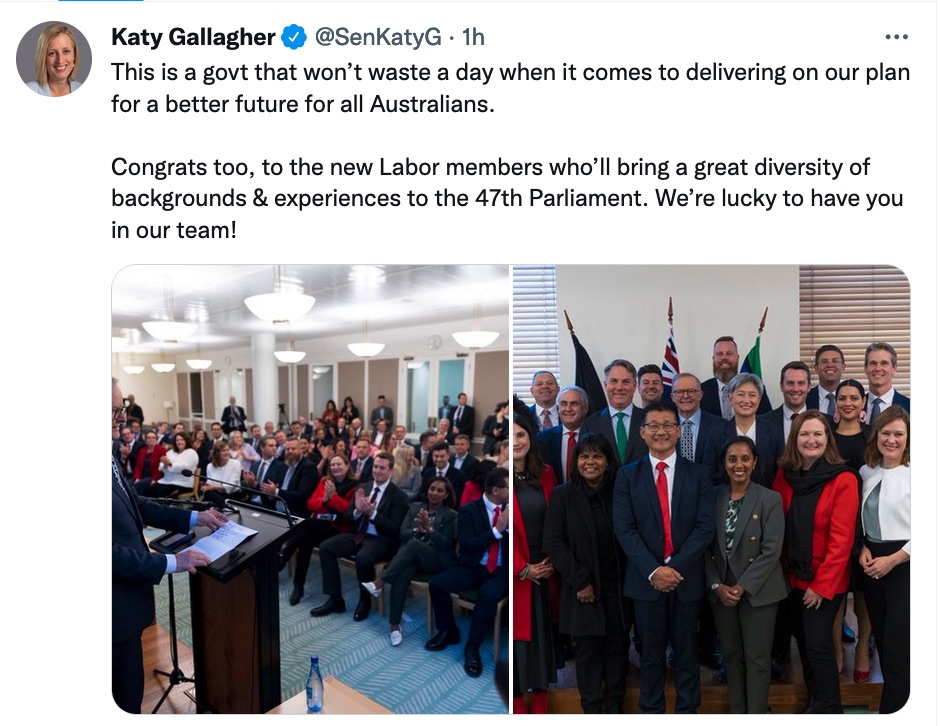 Tanya Plibersek: Minister for the Environment and Water 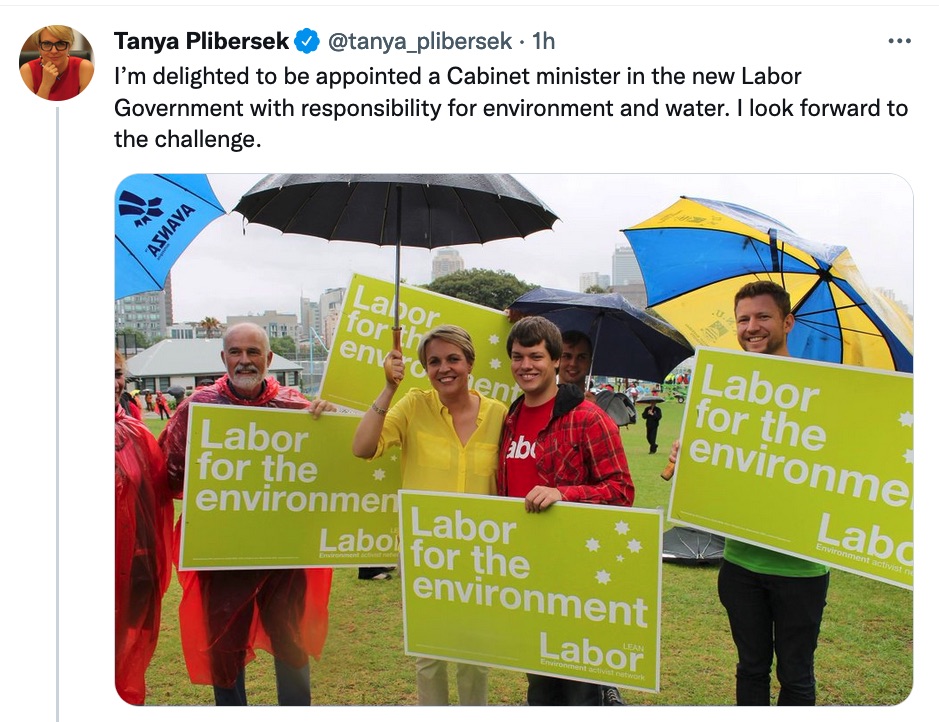 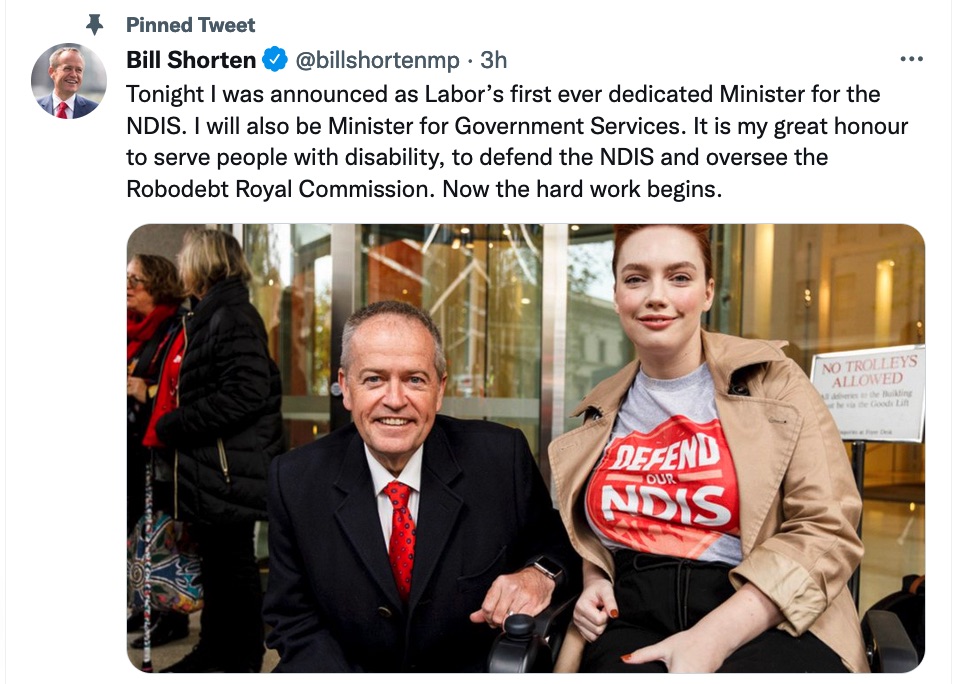 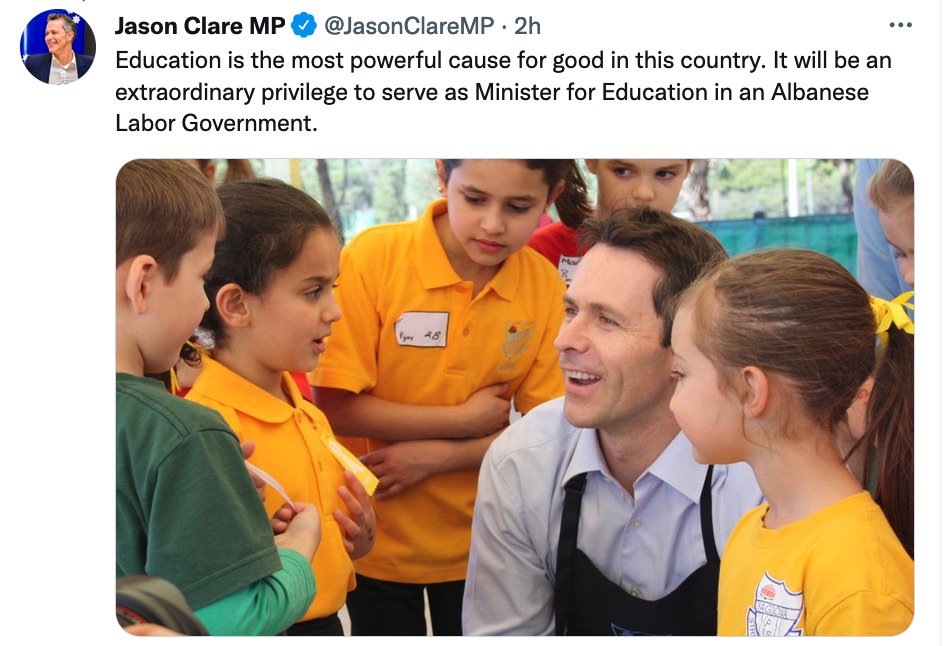 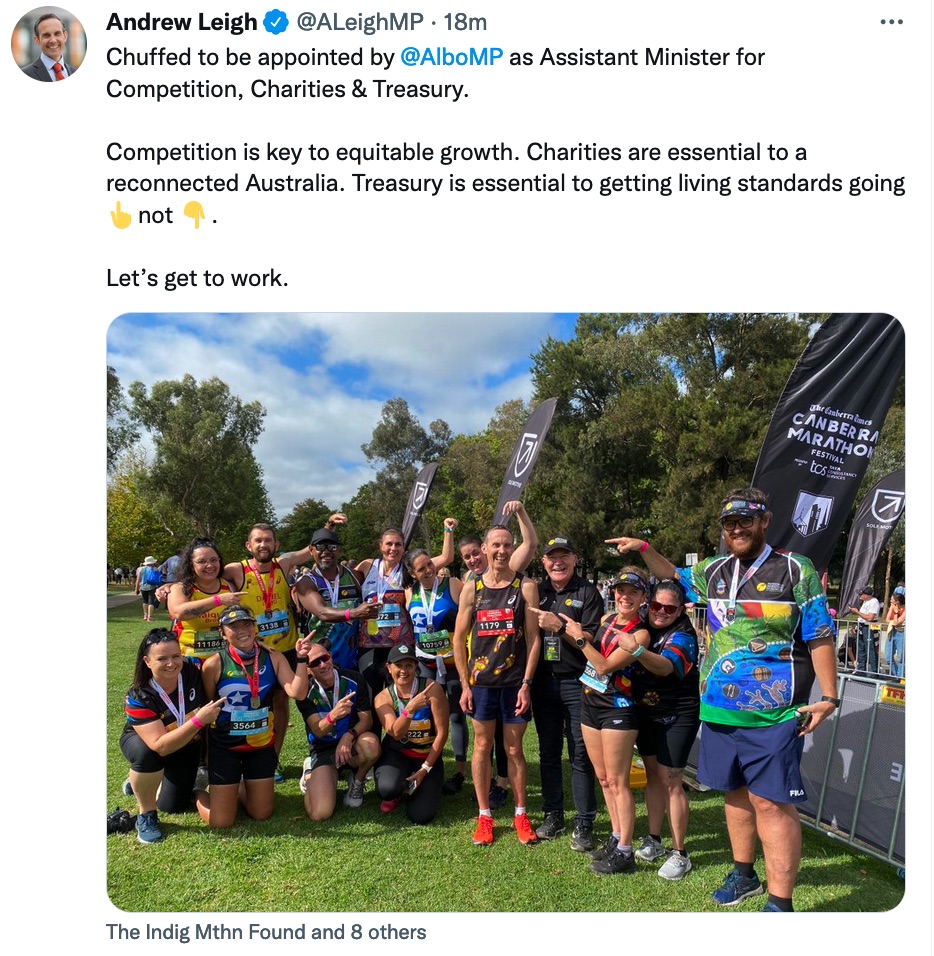 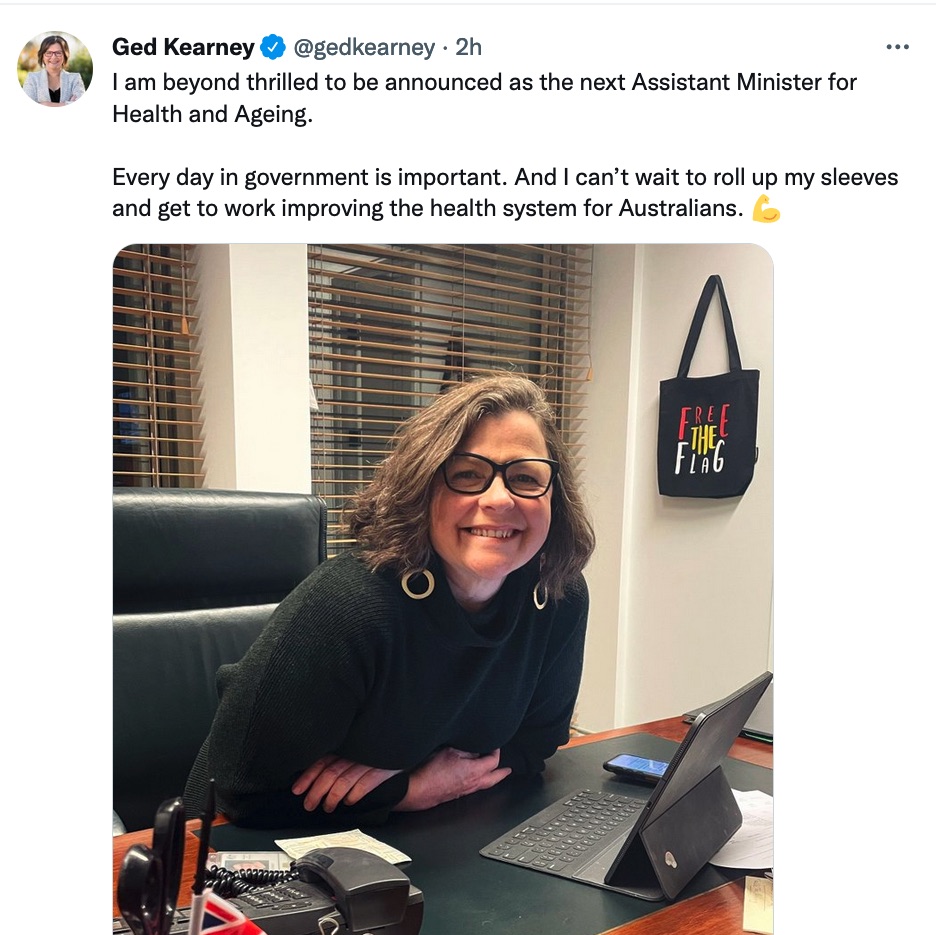 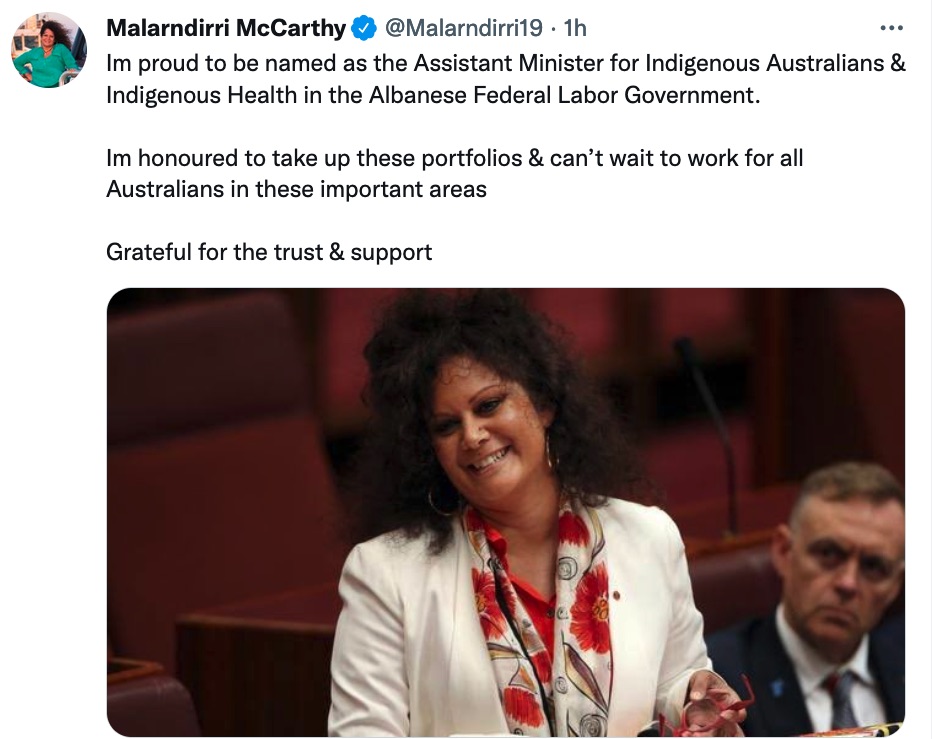