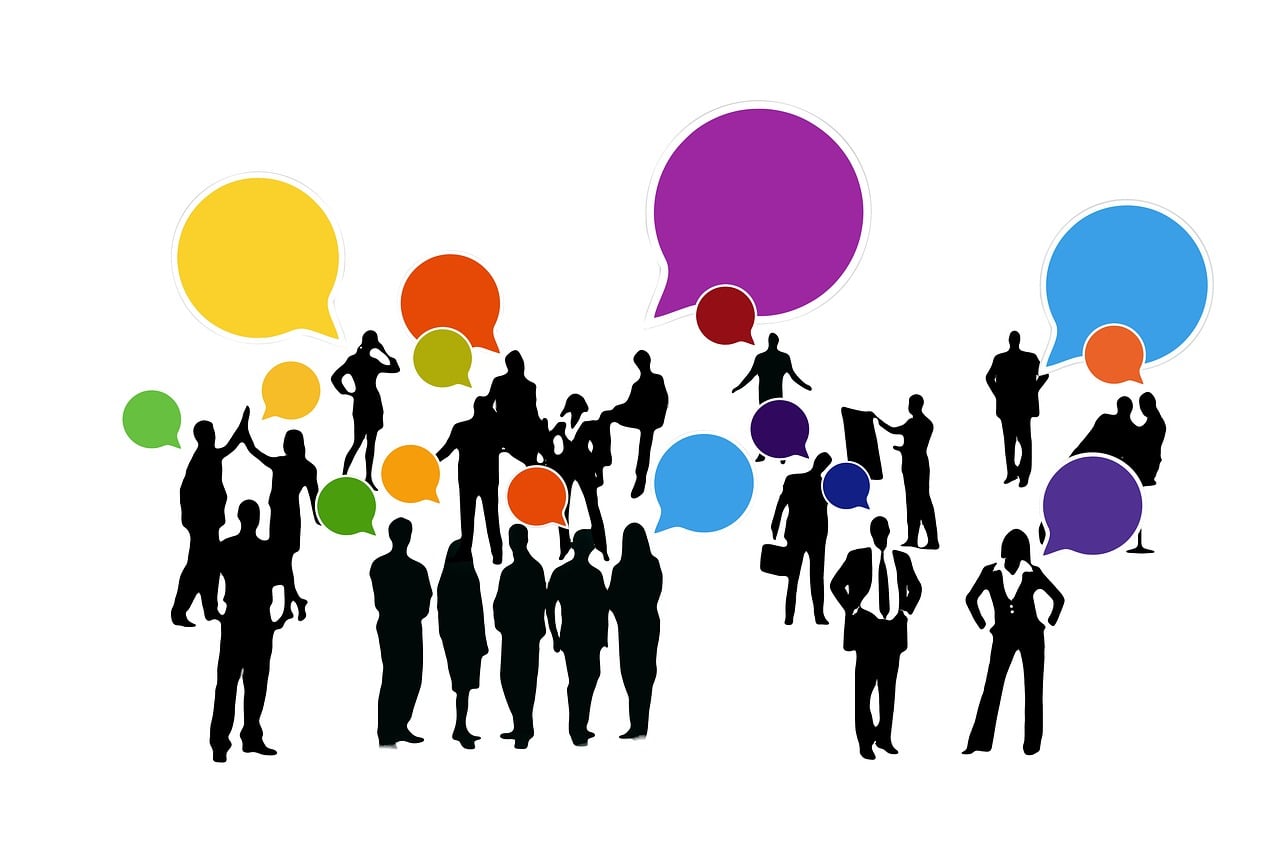 Involving consumers in health research: from participants to partners

At the recent Choosing Wisely National Meeting, CEO of the Consumers Health Forum of Australia, Leanne Wells, made the comment that in the health sector there should be ‘no design without co-design’.  She argued that it was time to move from the concept of consumer ‘engagement’, towards the idea of a genuine partnership between consumers and other stakeholders at all stages of development and implementation of health policies and programs.

This philosophy is also being applied to the design and application of health research, as described below by Angela Todd and Don Nutbeam, two academics at the University of Sydney.

In today’s post they describe their work with Sydney Health Partners, a major collaboration between the University, four local health districts and nine medical research institutes to deliver the benefits of health research and innovation to patients and communities faster and more consistently.

There have been widespread calls for consumers to be more involved and engaged with health research – not only as research participants, but also in defining research questions that matter to them. However, progress in this area is slow. Consumer involvement, where it occurs at all, can be tokenistic and fail to engage consumers in a meaningful way that has an impact on the research.

Aboriginal and Torres Strait Islander communities have a strong tradition of demanding community consultation and partnership in health research. In recent years, this has helped ensure that communities play a leading role in identifying their priority needs and potential solutions to address them. Involving other Australians in health research – not necessarily in the same way but for the same purposes – will strengthen the whole research enterprise and deliver better health benefits for the people we are aiming to serve.

The latest edition of Public Health Research & Practice (PHRP), a journal of the Sax Institute, includes a series of papers that highlight the benefits of putting the ‘public’ into public health research. Our contribution describes a Sydney Health Partners project, which starts conversations with patients, carers and other community members about health research and what we can do to better engage people in identifying the kinds of research questions that are important to them. We received very clear and consistent messages from the 20 volunteers with whom we spoke, including the following.

Our volunteers told us that many people don’t know a lot about health research, are fearful of being used as ‘guinea pigs’, or don’t see why they personally should be involved, even if they think research is a good idea.  Providing examples of research that has had a significant impact on improving peoples’ lives could help.  People also spoke of wanting to understand the balance between new research versus using existing research, and research focused on ill health versus keeping people healthy.

If you ask us, be prepared to listen

The volunteers told us they wanted to be confident that they would be respected, their voices heard and their contributions considered in decisions about what was researched and how it was done.  While they were not experts in research, they are experts in their own health conditions and care needs, and this should be acknowledged.

Honesty and transparency are essential

To be more involved in research, our volunteers told us they wanted honest and open communication about the purpose of the research, any risks and benefits, their expected role and the commitments involved, and how and when results would be shared and used.  Such communications needed to be mindful of the type of language used and any special cultural considerations.

We’re not all the same

Different engagement processes may be needed for some patient and population groups.  For example, reaching young, healthy adults may require different approaches from those implemented with chronically ill patients.  Some cultural and ethnic groups may be reluctant to consider participating in health research because of language difficulties or cultural barriers.  One approach is unlikely to work in all cases.

In 2014-15, the Government launched a new initiative through the National Health and Medical Research Council (NHMRC) to establish large-scale partnerships between health services, universities and medical research institutes to promote research that addresses health system priorities and to accelerate the application of research into real-world clinical care.

There are now nine such partnerships across Australia. Sydney Health Partners is one of them, involving the University of Sydney, three local health districts (Northern Sydney, Western Sydney, and Sydney), the Sydney Children’s Hospital Network (at Westmead) and nine affiliated research institutes. Together the partnership serves a community of 2.7 million people, representing more than 10% of all Australians.

One of the early strategic priorities for Sydney Health Partners has been to increase the involvement of consumers and the wider community in health research activities.  Not only as research participants – we see consumers and community representatives as partners in a research design, conduct, reporting and application.

This reflects consistent calls by government for greater consumer and community involvement in health research. Recent examples include the NHRMC Statement on Consumer and Community Involvement in Health and Medical Research, and the Medical Research Future Fund (MRFF) Research and Innovation Strategy.  Increasingly, research funding programs are demanding demonstration of consumer involvement as a condition of funding.

This article is based on a paper that appears in the current issue of Public Health Research & Practice, and can be accessed here.

Professor Nutbeam is the Editor-in-Chief of Public Health Research & Practice.