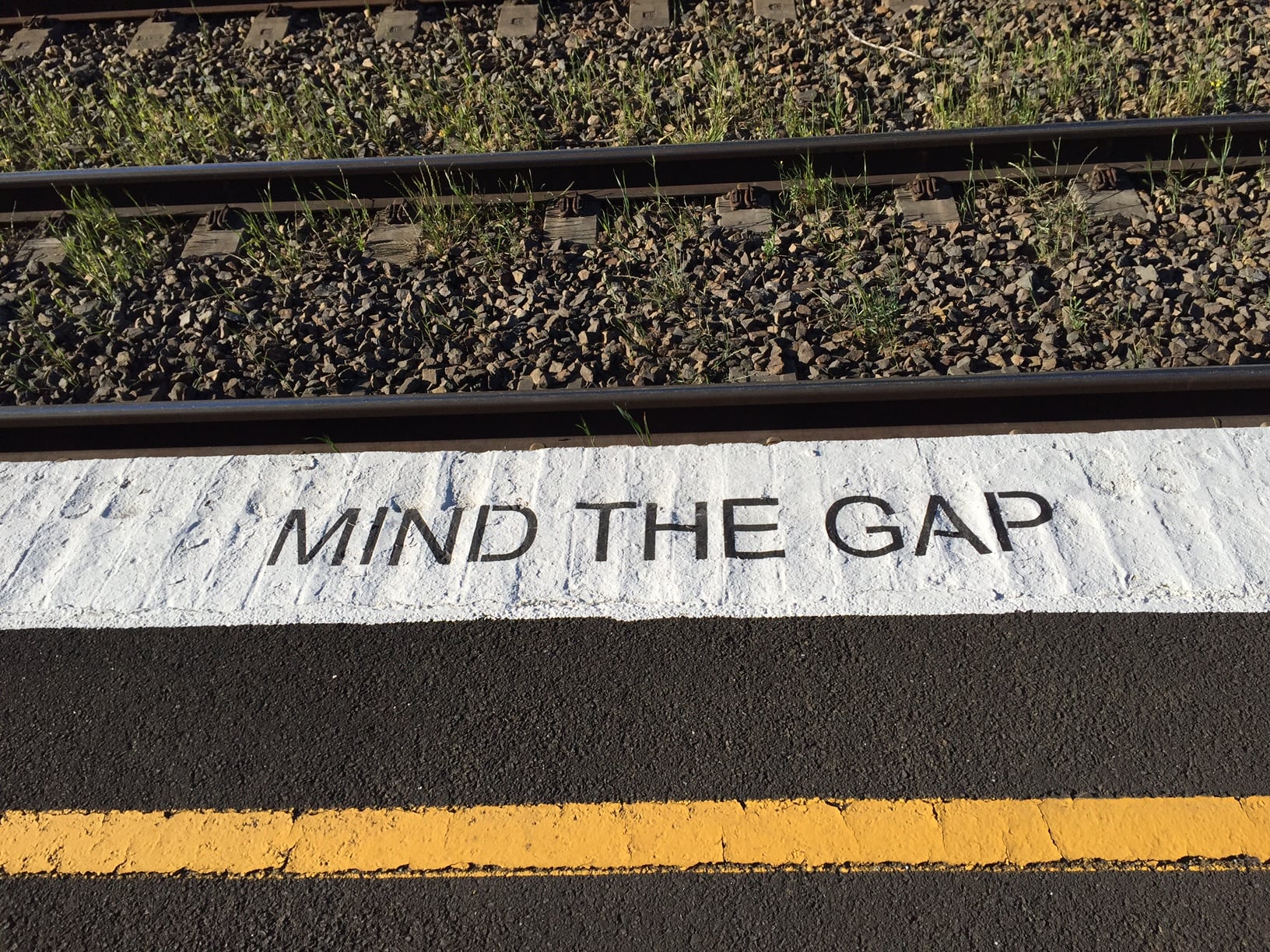 Is Closing the Gap possible without constitutional reform?

According to a press release from the National Congress of Australia’s First Peoples, when Indigenous affairs ministerial representatives from State, Territory and Federal Governments met in Canberra on Monday, it was the first time in eight years that a COAG meeting had been Indigenous-focused.

The fact that co-Chairs of the National Congress of Australia’s First Peoples, Jackie Huggins and Rod Little, were invited to address the meeting was a source of optimism that the rhetoric around engagement with Indigenous people and organisations might actually be borne out in genuine partnership.

A brief communique released after the meeting by Federal Minister for Indigenous Affairs, Nigel Scullion, said members had “discussed priorities for Indigenous affairs, noting the importance of the process to refresh Closing the gap”, as well as “the importance of listening to, and working with Aboriginal and Torres Strait Islander peoples.”

The communique also noted that, “…there are multiple models for achieving this around the Federation, including through work underway in some jurisdictions toward local decision making and treaties.”

The only detail given on the refreshment of the Closing the Gap (CTG) initiative was that there would be a move to “a strength-based approach that celebrates Indigenous achievement, as well as addressing persistent disadvantage,” but Congress co-chair Rod Little reiterated in an interview with Guardian Australia that reducing over-incarceration, suicide rates and child removal were important issues that, it was widely agreed, should be reflected in the renewed CTG strategy.

“We have certainly made it very clear that whatever it is, whether it’s new targets or refreshing of the old targets, it must not forget that our imprisonment rates of our people are at unacceptable levels, as are our suicide rates and rates of children being put in out of home care,”

It has been known for some months that the CTG targets are set to be be refreshed, with several media outlets reporting that a process of community consultation will begin soon.

Scullion’s communique also said COAG had “recommitted to working in partnership with Aboriginal and Torres Strait Islander peoples on the issues that affect them, creating economic and social opportunities, noting that community support and a shared sense of ownership are essential for delivering meaningful, practical change.”

But the meeting’s failure to address another issue is a source of concern in some quarters. Five months ago, after extensive consultation, the Uluru Statement from the Heart called for the enshrinement of a First Nations’ voice in the constitution, and the establishment of a Makarrata Commission “to supervise a process of agreement-making between governments and First Nations, and truth-telling about our history”.

According to a report in today’s Australian, Chairperson of of the Lowitja Institute, Pat Anderson AO is set to express her frustration about COAG’s seeming failure to address the need for constitutional reform when she delivers the annual Charles Perkins Oration tonight. The paper is quotes Ms Anderson as saying,

“As a health professional it beggars belief that COAG can meet on this, yet the Referendum Council work and Uluru outcome ‘Voice Treaty Truth’ is not raised … It highlights that politicians and policy makers do not understand Closing the Gap is inextricably linked to Voice Treaty Truth … Structural reform is the missing ingredient in addressing disadvantage and the fact that no one at COAG acknowledged that shows they have no idea what they are doing.”

Megan Davis, Professor of law at UNSW and Referendum Council member, recently expressed her hope that a referendum on constitutional change would be prioritised after the results of marriage equality postal survey were finalised. She she said Indigenous communities welcomed the idea of a First Nations representative body “because they typically had no say on policies directly affecting their regions”.

The government says it is committed to “listening to, and working with Aboriginal and Torres Strait Islander peoples.” If this is true it will prioritise a response to the request for voice, treaty and truth, articulated in the Uluru Statement from the Heart.

PrevPreviousBubup Wilam: building a strong future for Aboriginal children
NextIt’s not me, it’s you: Universities must do better for Indigenous peopleNext