Home Healthcare and health reform child health Is the WA Government set to increase the risk of childhood drownings? 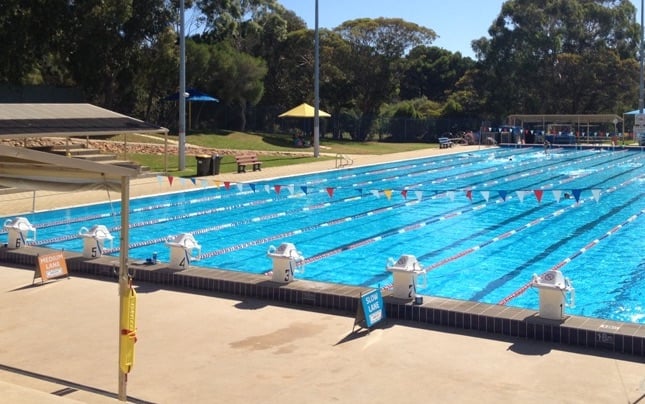 Is the WA Government set to increase the risk of childhood drownings?

Vujcich explains below why he would like Croakey readers to sign this petition urging the WA Government to drop the planned price increase.

Last week, the Western Australian Government announced that fees for vacation swimming lessons will double. According to the Hon Sue Ellery, Minister for Education and Training, fees “for a 10-day program will increase from $13.50 to $30, or $20 for families with a concession card.”

An increase of $16.50 dollars for each child (or $6.50 for concession holders) may seem modest. Some may even applaud the policy as a fiscally responsible budget repair measure. However, the decision to double VacSwim fees is bad public health policy.

Drowning is the second leading cause of avoidable deaths among Western Australian children under 14 years. There is evidence that swimming lessons have a role to play in multi-component strategies to prevent drowning, particularly among very young children.

While swimming lessons are not a magic bullet on their own, they are an important piece of the prevention puzzle.

Data collected by Royal Life Saving for the No Child to Miss Out report suggests that “children enrolled in vacation style programs outperformed children participating in school programs, by achieving a higher average level at a younger age.” The difference in outcomes may reflect pupil-instructor ratios, or program structure.

In order to reverse a decade-long decline in VacSwim enrolments, a previous WA Labor Government lowered the cost of vacation swimming fees to a dollar a day.

According to the media release at the time, “analysis of parent feedback … consistently identified that the classes were too expensive”. Within a year of the introduction of the ‘dollar a day’ policy, enrolment numbers had increased by 5.5 percent.

There is a risk that increasing the cost of classes will undo these important gains, resulting in fewer children acquiring water skills and confidence.

The populations with the highest rates of accidental drowning are also those who are likely to be most affected by ‘modest’ price increases due to socio-economic factors. In Western Australia, drowning rates are higher among Aboriginal people, people from culturally and linguistically diverse backgrounds, and people from disadvantaged areas.

Families in low-income groups will either be deterred from enrolling, or will absorb the price increase to the detriment of other aspects of their lives.

As a society, we ought to strive to make it easier for our most vulnerable citizens to engage in health-seeking behaviours. Instead, the WA Government’s announcement introduces greater barriers.

A petition has been started to urge the WA Government to reverse the decision.

To lend your support, visit https://www.change.org/p/sue-ellery-oppose-wa-government-decision-to-double-vac-swim-fees.

• Daniel Vujcich holds a doctorate in Public Health from the University of Oxford. He currently works in the area of Aboriginal health. The views expressed in this article are his own.