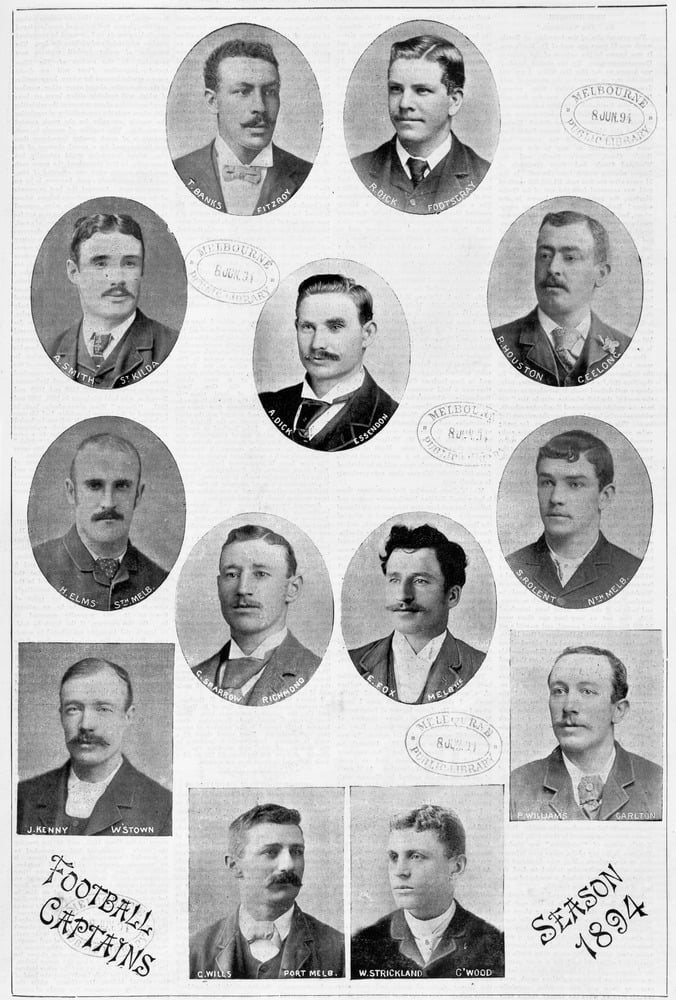 It’s time to break up alcohol and sport

While Tony Abbott worries about the ‘politicisation’ of sport, after rap singer Macklemore was invited to sing his song ‘Same Love’, at the NRL Grand Final, the rest of us might want to question a more serious threat to the well-being of our community as we barrack for our favourite football teams this weekend.

When tobacco advertising was banned in the 1990s, alcohol companies eagerly stepped into the void and are now principal sponsors of AFL, NFL, cricket and motorsports.  As a result, sports lovers of all ages are bombarded year round with alcohol promotions whenever they tune in to watch a high profile sporting event.

Given the broad appeal of sport to children and the fact that sports starts are such influential role models for young people, many people are now questioning whether alcohol sponsorship of sport is in the best interests of our community.

Hannah Pierce, Research Associate at McCusker Centre for Action on Alcohol and Youth, Curtin University, argues below that it’s time for alcohol advertising to leave sport and cites evidence that the community supports this position. She suggests some practical strategies for advocating for alcohol-free sports, warning that the alcohol industry and sporting bodies will vigorously resist such a move.

With the Macklemore ‘Same Love’ song soaring to number one on iTunes, it looks like Tony Abbott has under-estimated support among football fans for the song’s message of equality and respect.  But if he is genuinely concerned about anti-social relationships, perhaps he should cut his losses on the marriage equality debate and turn his attention to breaking up the unhealthy partnership between alcohol and sport.

It’s a big weekend of sport coming up, with the final two AFL and NRL teams fighting it out for their respective championship trophies. So who will win? Most Aussies think it’s between the Crows and Tigers, the Storm and Cowboys – but the real winners will be the alcohol companies, who will take advantage of the millions of captive viewers and promote their products in spades.

The latest report from the Alcohol Advertising Review Board, It’s not fair play: Why alcohol must leave sport, highlights the sheer volume of alcohol marketing in sport and the extent of community concern about this unhealthy relationship. Alcohol marketers are promoting their products in association with many different sports in many different ways – at the expense of the wellbeing of our children and young people.

The Alcohol Advertising Review Board (AARB) reviews complaints from the Australian community about alcohol advertising. It was developed by the McCusker Centre for Action on Alcohol and Youth and Cancer Council WA, supported by other health organisations, in response to the weaknesses of the self-regulatory alcohol advertising system.

In its five years of operation, a third of all complaints received by the AARB were related to sport, including sponsorship, TV ads during sports programming and sports themes in alcohol ads. That’s 305 of 939 complaints. When it comes to sponsorship, cricket, motor racing, AFL and NRL were the worst offenders – over 80% of complaints about alcohol sponsorship of sport related to these sports.

The number of complaints received about alcohol marketing and sport is in line with the level of community concern shown in public opinion surveys. New market research published in the report shows:

It’s obvious that Australian kids love to play and watch sport. Sport clubs are the primary avenue for children to be active, and around 60% of kids aged 5 – 14 years participate in at least one organised sport outside of school hours. Sports broadcasts on TV can attract hundreds of thousands of young viewers.

Yet if you listen to the alcohol and television industries, you’d hear a different story. They continue to push the argument that adults make up the majority of the audience watching sport. But they fail to paint the full picture – even a small percentage of a very large number is still a whole lot of kids. While only 13.9% of the audience watching the 2016 AFL Grand Final was under the age of 18, this was over 420,000 children. It was a similar scenario for the 2016 NRL Grand Final and State of Origin matches. As long as alcohol and sport are so closely linked, Australian children will continue to be exposed to unacceptably high levels of alcohol marketing.

The other point the industry conveniently chooses not to highlight – sport doesn’t need alcohol. In the Foreword of the report, Nick Marvin, former CEO and Managing Director of the Perth Wildcats and former Chairman of the National Basketball League, says one of his greatest personal achievements in sports administration was the eradication of alcohol from any involvement with the Perth Wildcats. Removing alcohol from sport can be done, but it requires political will from our governments and courage from sporting codes to walk away from alcohol.

How to take action

While sport will be the focus for many Australians, this weekend will also see the arrival of international experts for the Global Alcohol Policy Conference being held in Melbourne next week. With several sessions focused on alcohol marketing, there’s no doubt the message from the conference will be clear – restrictions on alcohol marketing are an essential part of a comprehensive approach to reducing alcohol-related harm.

The majority of Australians think it’s not acceptable for alcohol to be promoted in connection with sport, so it’s time for alcohol to leave sport. The alcohol industry, TV networks and even some sporting codes will fight tooth and nail to maintain this relationship. But there are things you can do to encourage change. Sign up to be a Booze Free Sport fan, and contact the Alcohol Advertising Review Board when you see an alcohol ad that concerns you. Making a complaint is quick and simple, and every complaint received provides further support for the need for strong, independent regulation of alcohol marketing to protect children and young people.