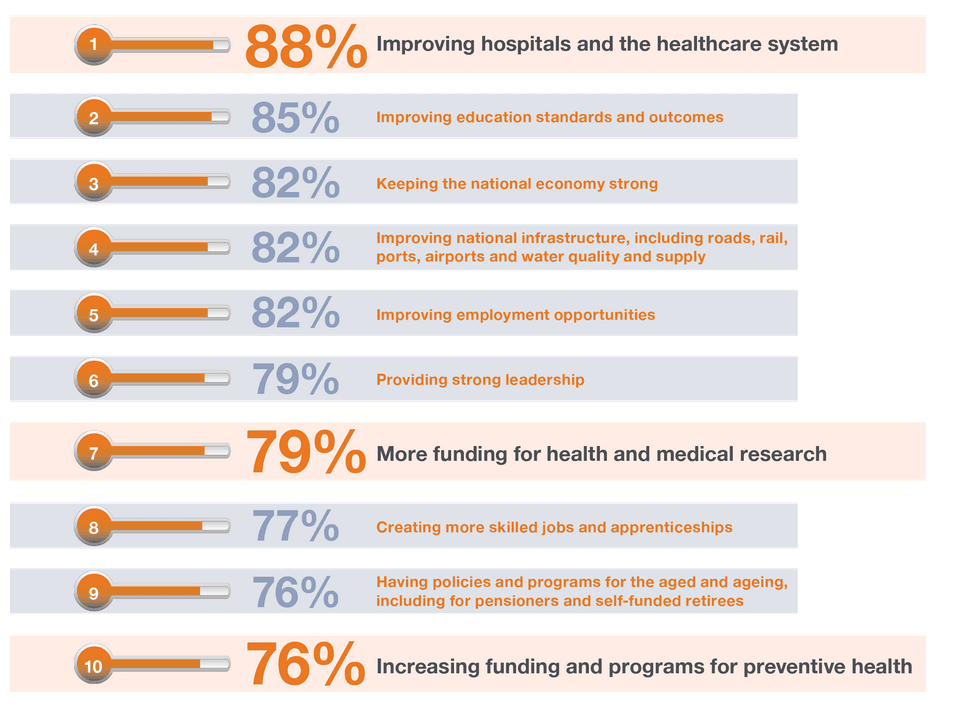 Croakey contributor and moderator Jennifer Doggett has been appointed the new Chair of the Australian Health Care Reform Alliance (AHCRA), saying the diversity of the coalition of peak health groups gives it the capacity to overcome sectional interests that prevent sensible reform.

She will replace Tony McBride who has stood down after six years at the helm.

Doggett said the community had sent a clear signal to the Federal Government at the recent election about the importance of Medicare and the public health system.

Tony’s leadership enabled us to keep on with our summits, policy development and media and social activism including regarding Aboriginal and Torres Strait Islander people’s health. His commitment to finding practical ways of proceeding when others felt we were bogged down and going nowhere was a great relief and inspiration to many of us.

Tony helped us all feel that we were contributing our small bit to the bigger cause of genuine health reform. His dedication to working with others outside our organisation, often despite significant differences of view, has kept us universally recognised, relevant and on track. Whilst we are not where we would like to be, without his leadership AHCRA may have faded into insignificance.

Instead, AHCRA and its Executive remain robust and committed to continuing the journey toward genuine health reform and strongly representing the aspirations of our membership.

As her Croakey profile (and updated Conflict of Interest declaration) shows, Doggett is a Fellow of the Centre for Policy Development and a consultant working in the health sector for a number of professional, industry and consumer groups.

She has previously worked within the Federal Department of Health, for a community health organisation, and as a political advisor – for Labor’s Nicola Roxon when she was opposition Health spokeswoman and for Meg Lees when she was leader of the Democrats.

Doggett says Australia’s health system has a number of strengths but needs fundamental reform if it is to continue to meet the needs of the Australian community. This, she said, would only succeed if it involves a broad range of stakeholders and is centred around the needs of consumers, rather than those of governments, providers or funders.

We all know that our health system needs fundamental reform but one of the greatest barriers to achieving this goal is the vested and competing interests of the many stakeholder groups involved in the health sector.  As a coalition of peak organisations, representing diverse groups such as consumers, practitioners and providers, AHCRA has the potential to overcome the sectional interests that prevent sensible reforms from progressing.

As Chair I hope I can support ACHRA members and the Executive Team to develop shared goals for the future of our health system and advocate for these goals to politicians, policy makers and the community as a whole.

Here are a few of her articles, for Croakey and elswhere:

The Public Health Association of Australia (PHAA) highlighted the news from the Research Australia survey that 76 per cent of Australians surveyed rank investment into preventive health among the top ten priorities for the Australian Government. PHAA CEO Michael Moore said:

“Australians are sending a message to Government – we need more preventive measures in place so we can improve our overall health. The majority of Australian adults are either overweight or obese and they are recognising the fact that something needs to done early on to prevent this unhealthy way of life.”

“This data is another in the long line of evidence the Government has to invest more in prevention. Prevention is better than cure and the Australian public are tooting the same horn as public health experts. It’s time the Government listened to both.”

Research Australia is an alliance of 160 members and supporters advocating for health and medical research in Australia.

The survey also highlights support for the Medical Research Future Fund, as well as for a sugar tax on soft drinks. 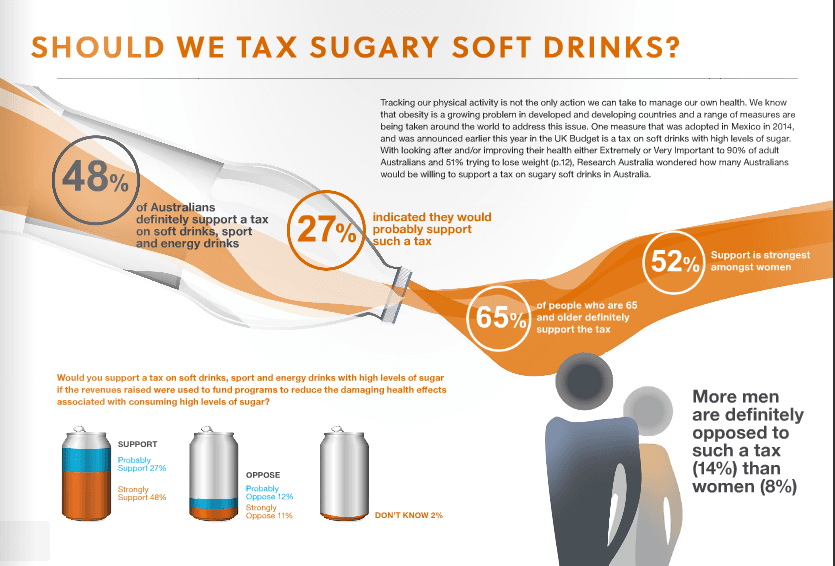