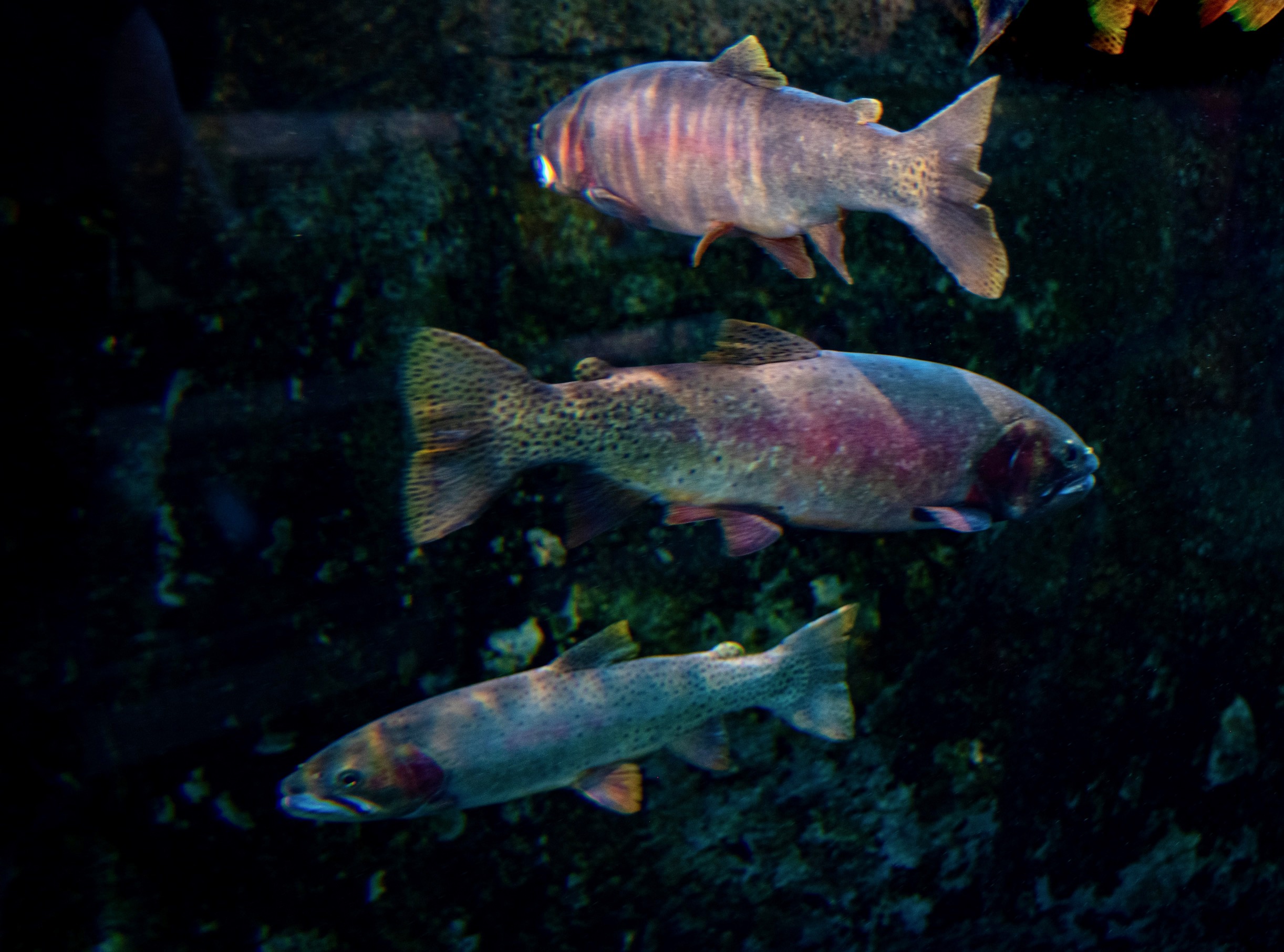 Introduction by Croakey: In your media consumption over the next week (October 8-15), you’re likely to encounter more than the usual amount of statistical information and expert opinion about the state of Australians’ mental health.

Initiatives like Mental Health Week create space for important conversations but too often, around policymaking and service provision tables as well as in the public discourse, vital perspectives are missing.

Below, mental health and human rights advocate, Simon Katterl, writes that only by listening to the voices of lived experience, will we be able to challenge the status quo and effect the dramatic changes needed to right our failing mental health systems.

Putting these words into action, Katterl has pitched, planned and expertly shepherded a series of articles for Croakey, featuring six authors who have experienced, or been a carer for those experiencing, mental health problems.

Be prepared: stories of lived experience can be heartbreaking and are often harrowing. The authors have not flinched from the truth in their telling, but as one author, Leilani Darwin, writes,

Lived and living experiences.. need to to be elevated and embedded not just in future responses, but also in ensuring that all aspects of mental health reform, policies and practices are built on these experiences.”

The articles will roll out over the course of next week, so be sure to bookmark Speaking our minds for your Croakey reading, and follow along on Twitter #SpeakingOurMinds.

David Foster Wallace – the American novelist – once told a parable of three fish:

For me, the story is a reminder of how the organising frameworks, cultures and ideologies we work within can shape our concerns, our experiences, and our realities.

The ideologies surrounding mental and emotional distress are that water too. Michel Foucault, talking about the birth of modern psychiatry in the preface to his 1961 book, History of Madness, reflected:

The constitution of madness as mental illness, at the end of the eighteenth century, bears witness to a rupture in a dialogue, gives the separation as already enacted, and expels from the memory all those imperfect words, of no fixed syntax, spoken falteringly, in which the exchange between madness and reason was carried out. The language of psychiatry, which is a monologue by reason about madness, could only have come into existence in such a silence.”

Until very recently, discussions about mental and emotional distress have been about us (those of us with lived experience),and have occurred without us.

If ever there were leaders swimming upstream, it is leaders with lived experience – those with their own experiences of distress and mental health systems, and those who have been carers, family members and supporters.

Centring the voices of lived experience

Mental health week, in my view, risks becoming a ritual of ineffective and disorganised messages. A greater risk is that this disorganisation will function to reinforce the status quo, when our systems and communities need dramatic change.

Centring lived experience perspectives is one way to organise around that change. It is the reason why I approached Melissa Sweet and Ruth Armstrong from Croakey to ask that they work with myself and other lived experience authors to publish daily lived experience-perspective pieces during Mental Health Week.

With the support of socially conscious organisations (Mental Health Carers Australia, Tandem, First Nations Co, and Mind Australia) sponsoring the editing of this process (while maintaining the independence of both authors and Croakey), I’m proud to forecast six articles beginning Monday 10th of October. They are the views of the authors, but they have had wonderful support in particular from Ruth, but also the broader Croakey team.

Speaking our minds and calling for change

This quote, from Cassi Strauss:

We are able to provide an authentic holistic approach to supporting someone through their mental health journey by being with them as opposed to doing things to or for them.”

Cassi Strauss will, on Monday, introduce us to her work as an emergency department peer practitioner. Peer work is a new and innovative approach to distress, particularly acute distress, which I hope continues to enjoy greater respect, leadership and pay equity within the mental health system.

On Tuesday, Kerry Hawkins writes about her experiences as a carer, amidst mental health systems that often hurt rather than help the people she loves. Kerry laments the lack of progress, while holding hope for the introduction of both consumer and carer mental health peaks at a national level.

While Cassi Strauss wrote about peer workers, Wanda Bennetts introduces you to her twenty-two years of experience as a consumer consultant. Often caught between two worlds, consumer consultants work within mental health services, utilising their own lived experience of distress and using services, as well as their community-connection to others with similar experiences, to make improvements.

It is often a comprising role, with Wanda taking you into that lived professional reality.

You will also hear from Caroline Lambert, someone who wrestles with the “carer” identity. Gracefully taking us into this battle, Caroline shares the impossibility of living up to the “saintly” master-identity that some carers accept and others resist. Caroline reflects – with my full support – on the value of leaning into the “angry middle-aged witch” that some carers who advocate for a better system are cast as.

With humility and grace, Leilani asks government and officials to walk with her and her colleagues, to create a more inclusive and culturally safe mental health system.

As a late call-up off the bench, on Friday I will close out our perspectives, highlighting how our mental health system would benefit from dissolving the wall that separates staff safety from consumers’ human rights. To me, shared liberation is found in the abolition of the violent mental health system. That will require more mental health practitioners to stop, reflect, and help us swim up-stream.

If we do so, and we centre lived experience perspectives more broadly, better waters await.

The #SpeakingOurMinds series of articles was conceived and organised by mental health and human rights advocate Simon Katterl and is edited by Dr Ruth Armstrong.

It is published to coincide with Mental Health Week 2022 (October 8-15) as a vehicle to privilege the voices of lived experience.

The series is supported by Mental Health Carers Australia, Simon Katterl Consulting, Tandem, First Nations Co, and Mind Australia. The supporters respect the independence of the authors and the editors.

* This acknowledgement was updated on 10 October to reflect changed arrangements.