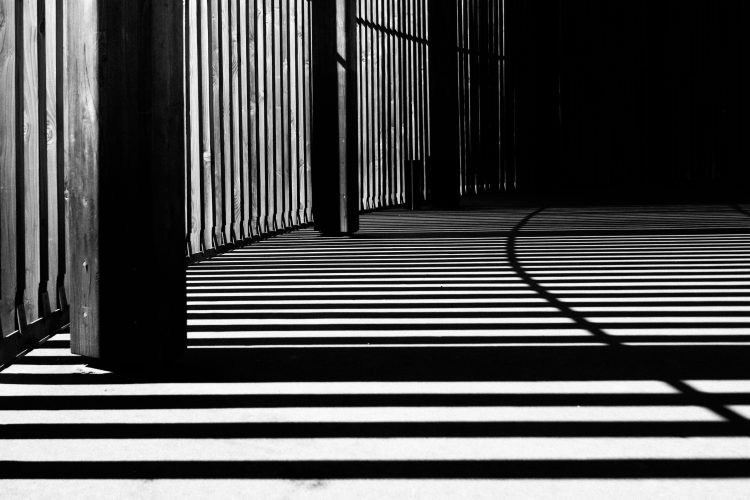 Photo by Samuel Zeller on Unsplash

Labor’s line-up for the long long road ahead

The new Leader of the Opposition, Anthony Albanese, has made minor changes only to the shadow ministry that lost the recent election.

Success has many parents, while failure is an orphan, but Shorten is credited with taking on the ideas of others for the NDIS and pushing it consistently. For example, see his speech to the ALP National Conference in 2012.

In a statement Shorten said: ‘Working with people with disability, their carers and their families to create the National Disability Insurance Scheme was my first job in politics and remains one of the great privileges of my life.

‘The NDIS ought to be an expression of our national character. It should stand for the principle that every Australian has an equal right to be respected in our society and empowered in our economy.

‘I’m honoured by the opportunity I’ve been given, I’m determined to see the promise of the NDIS fulfilled and I’m going to give everything I have to making this great Labor initiative a reality for those who rely on it.’

Of note for Croakey readers is Chris Bowen’s appointment as Shadow Minister for Health. Bowen, who made a brief post-election run to be Leader of the Opposition, before pulling out next day, has been in parliament since 2004, largely in economic portfolios. He was Assistant Treasurer under Rudd, Minister for Financial Services, Superannuation and Corporate Law under Rudd and Gillard, Minister for Immigration and Citizenship then Minister for Small Business under Gillard, Treasurer for a few months under Rudd, then Australia’s longest-serving Shadow Treasurer for the past six years.

As Shadow Treasurer, he was a driving force behind some of the policies which aimed to increase the tax take by reducing tax concessions such as franking credits and negative gearing. Had Labor won, Bowen would have been called visionary. As it is, he’s worn some of the blame for the defeat. And as much as health buffs may not like it, the new portfolio is a demotion.

Bowen’s maiden speechin 2004 spoke of fairness, and tolerance, and providing a voice for the voiceless, particularly as he represents the most culturally diverse place in Australia – western Sydney.

As a benchmark for success, he quoted Ralph Waldo Emerson.

To laugh often and much; to win the respect of intelligent people and the affection of children; to earn the appreciation of honest critics and endure the betrayal of false friends; to appreciate beauty; to find the best in others; to leave the world a bit better, whether by a healthy child, a garden patch or a redeemed social condition; to know that even one life has breathed easier because you have lived. This is to have succeeded.”

Others have different ideas.

Here are some of Labor’s health policies that Bowen will get to review and either re-state, or quietly let slip in the hope we won’t notice. They include promises to:

The last of those might be out of date by the time the next election comes around, but it might not. Will the other issues have all been resolved? Are there any Labor would turn their back on?

In a statement, Ken Wyatt said he was ‘incredibly honoured to be the first Aboriginal minister for Indigenous Australians, committed to working and walking together with our elders, families and communities, to ensure the greatness of our many nations is reflected in the greatness of the Australian nation, now and forever’. Wyatt, incidentally, was director of Aboriginal health for the NSW (2003-07) and Western Australian (2007-10) governments.

PrevPreviousStories from the front-lines of tobacco control and #CommunityControl
NextOn the power of poetic praxiology, and seven principles of change in complex systemsNext