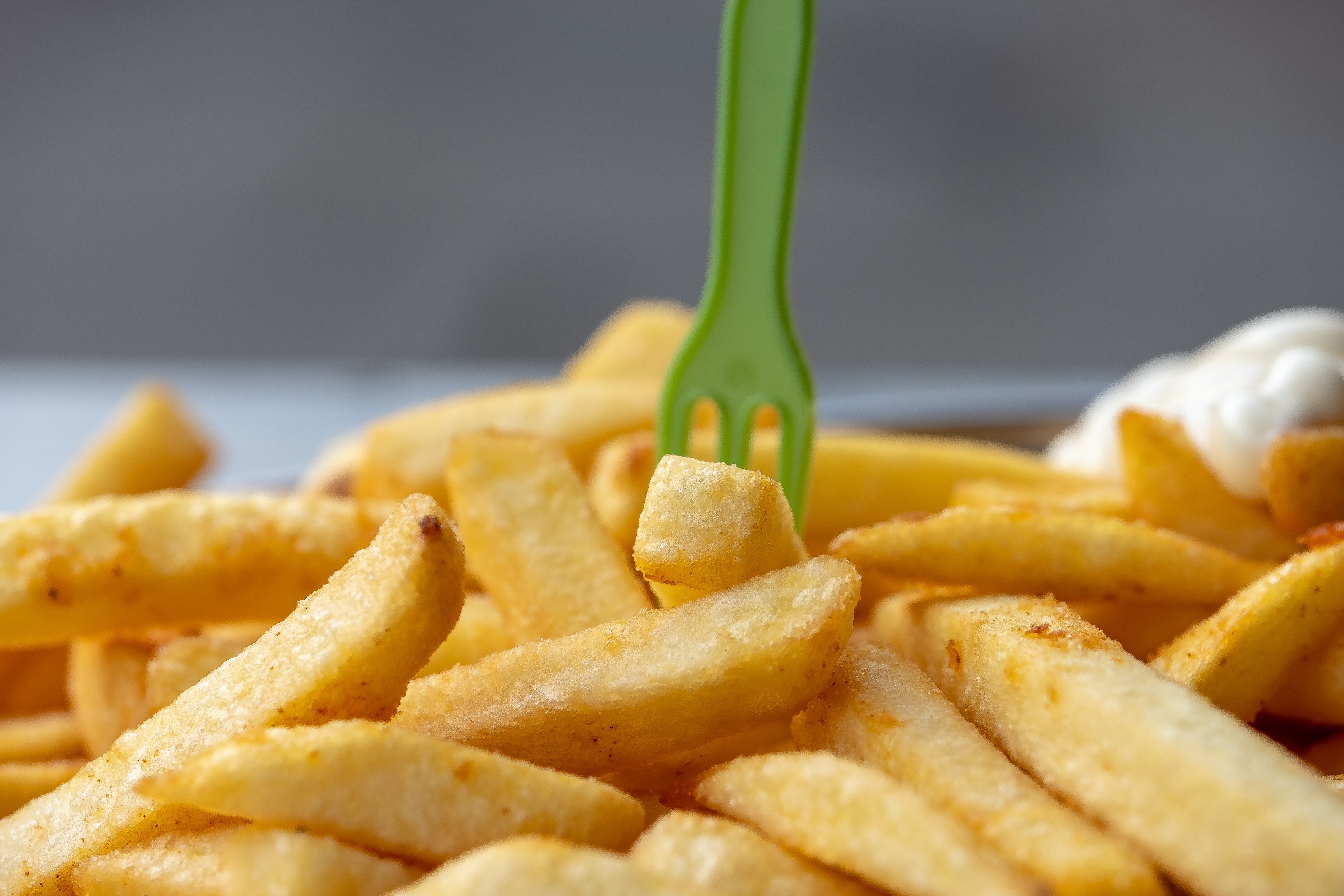 Advertising increases the consumption of junk foods and drinks, even in children as young as two/Gilly

Despite recent state government initiatives, Australia lags behind the UK and many other countries in its approach to the regulation of junk food and alcohol advertising.  This is concerning, particularly given our high rates of childhood obesity.

The current federal election provides an ideal opportunity for Australia to take the lead in restricting exposure to the advertising of unhealthy products, according to Michael Thorn, Chief Executive of the Foundation for Alcohol Research and Education (FARE) and the sponsor of the Prevention 1stcampaign.

While the Greens have committed to banning junk food advertising to children, neither the Labor nor the Coalition has matched this commitment or articulated a comprehensive approach to the regulation of unhealthy products.  However, there is still time in the election campaign for the major parties to revise their positions on one of our greatest health challenges and support the three policy proposals from FARE, outlined below.

Regulation in this country around the advertising of unhealthy products – alcohol, junk food and gambling – is a hodgepodge of black letter law; codes of practice; industry voluntary schemes; and policy-led arrangements variously administered by the commonwealth, states/territories and local government across the range of broadcast, print, online, outdoor, branded merchandise and sponsorships.

A mess that contributes in a significant way to Australia’s longstanding problems with alcohol, obesity and gambling. Together these take too many Australian lives each year, as well as destroying families and costing the community millions of dollars.

For years public health advocates across all three risk factors have been pointing to this maladministration and the need for action.

The incoherent regulation of harmful commodity advertising was highlighted by a recent announcement by the Queensland Government that it would immediately move to phase out junk food and alcohol advertising on government property, albeit not at major sporting stadiums.

It was commendable to hear Queensland Health Minister Stephen Miles acknowledge that “just as tobacco ads increased the uptake of smoking, junk food marketing is related to childhood obesity”and that, as a priority, Queensland has “set an ambitious target to increase the proportion of adults and children with a healthy body weight by 10% by 2026”. This shows policy leadership. Others should follow.

The Government’s decision was well received by public health advocates because it means a further step towards reducing people’s exposure to harm-causing products. For surely if it is accepted as fact that this unhealthy advertising is harmful when on government property, it must be harmful in other places, including sports stadiums.

Efforts from other jurisdictions

But these reforms tinker at the edges and are being implemented administratively, which means they can be easily rolled back. Witness South Australia, which announced it would phase out unhealthy advertising on public transport in 2016, but has yet to act because of pushback by the outdoor advertising industry.

There are a few local governments who are sympathetic, but others continue to put profits above health. When the Sydney City Council was asked to impose restrictions on harmful advertising its Lord Mayor falsely claimed that Council “had no legal authority to ban advertising on [its] bus shelters or other street furniture, including kiosks, seats and bins”.

Recent research published in the British Medical Journal (14 March 2019) about the awareness of alcohol marketing, ownership of alcohol branded merchandise, the association with alcohol consumption, higher-risk drinking, and susceptibility in adolescents and young adults concluded that young people above and below the legal drinking age are aware of a range of alcohol marketing and this was associated with increased consumption and a greater likelihood of higher-risk consumption.

Critically, the marketing of unhealthy products is shown to be associated with risky behaviours, especially among children and young people. Outdoor advertising is relatively minor in contrast to the prolific marketing and advertising on television, radio, print and online.

The growth of digital advertising and the ability for advertisers to target individual children, away from the eyes of parents and other surveillance, is particularly concerning. Leadership in the digital domain is coming from the UK, where the British parliament is already acting on these threats.

In comparison, the regulatory record of Australian governments has been weak – dismissive, slow to act on emerging threats and craven in the face of powerful vested interests. Under the pressure of political donations from big alcohol, gambling and food, our policy grunt has been stymied for decades. It is even arguable that successive commonwealth governments have facilitated the increased risk from these harmful and addictive industries.

The advertising that really incenses the public is the prolific gambling advertising. Yet moves to constrain this can only be described as pathetic and what action has been taken, such as the ‘siren to siren’ ban, is clearly not working.

As we are in the midst of a hotly contested federal election it is reasonable to ask, once again, what will the Government and the alternative government do about the situation? We would like to know, and if either party is at a loss here are some suggestions.

First, legislate time-based controls that prohibit the broadcast of alcohol, junk food and gambling ads during children’s viewing hours on TV, including the exemption that permits alcohol advertising to be shown during sport on free–to-air TV during prime children’s viewing times.

Second, clamp-down on the digital advertising ‘wild-west’ that pushes unhealthy products to kids while online.

Finally, conduct a wide-ranging independent review of all harmful product advertising with a mandate to recommend a comprehensive regulatory system covering all forms of advertising, chaired by an eminent Australian.

Meanwhile, states and territories should legislate their bans, as they previously did with tobacco advertising.

Banning the advertising of these harmful products would be one of the easier public health policies to adopt. There is evidence it would reduce harm, it has public support, and it could be done relatively quickly.

Michael Thorn is the Chief Executive of the Foundation for Alcohol Research and Education (FARE) and the sponsor of the Prevention 1st, a campaign to put preventive health on the political agenda.