More than 320 delegates will gather in Sydney over the next few days to discuss the diverse health issues for lesbian, bisexual and queer women, including women with diverse gender experiences and intersex status, at the third annual LBQ Women’s Health Conference.

Journalist Amy Coopes is covering the event for the Croakey Conference News Service – so make sure to follow on Twitter at #LBQWHC17 and @coopesdetat. Also follow @WePublicHealth where @ACONHEALTH is guest-tweeting this week, and @lbqwhc.

Important new research will be released at the conference, according to Karen Price, the Deputy CEO of ACON.

Major findings from Australia’s longest running regular survey into the health and wellbeing of lesbian, bisexual and queer (LBQ) women will be released at the LBQ Women’s Health Conference starting on Thursday this week in Sydney.

The Sydney Women and Sexual Health (SWASH) survey is the longest running survey of its kind and is unique in Australia. The survey is a collaborative project between ACON, NSW’s leading lesbian, gay, bisexual, transgender and intersex (LGBTI) health organisation, and the University of Sydney, and every two years it provides a comprehensive snapshot on the health and wellbeing of women connected to the LGBTI community in and around Sydney.

Covering health issues ranging from sexual and gender identity, sexual health, mental health, violence, smoking, illicit drug use, alcohol consumption, cancer screening behaviours and more, SWASH provides the only insights into some aspects of the health and wellbeing of this under-researched community.

Running from 13 – 14 July, this national conference – hosted by ACON and the Victorian AIDS Council (VAC) – is sponsored by the Cancer Institute NSW and NSW Health. Over 320 participants will attend the conference from almost every state and territory, where over 50 sessions will focus on diverse health issues for lesbian, bisexual and queer women, including women with diverse gender experiences and intersex status.

Mental health, along with several other issues raised by the 2016 SWASH, will be the focus of much discussion at conference, and it is hoped that a range of organisations and service providers can use these data to inform their responses to advance the health of women in LGBTI communities.

The difference between LBQ women’s health and that of the broader community is primarily influenced by social contexts and behaviours – how often the marginalisation and stigmatisation of our communities impacts our health.

SWASH highlights that some health programs and interventions that have proven successful for women in the wider population have failed to have the same influence with LBQ women – for example, the rate of smoking among LBQ women is almost three times the rate of the general population. Clearly, smoking cessation interventions that are working for others, are not working for LBQ women.

ACON health projects focussing on LBQ women, for example, our #TalkTouchTest breast cancer screening campaign, have been informed by data through SWASH.

It is due to this under representation that SWASH continues to be one of the leading and most informative insights into the health of Australian LBQ women.

• Karen Price is the Deputy CEO of ACON. 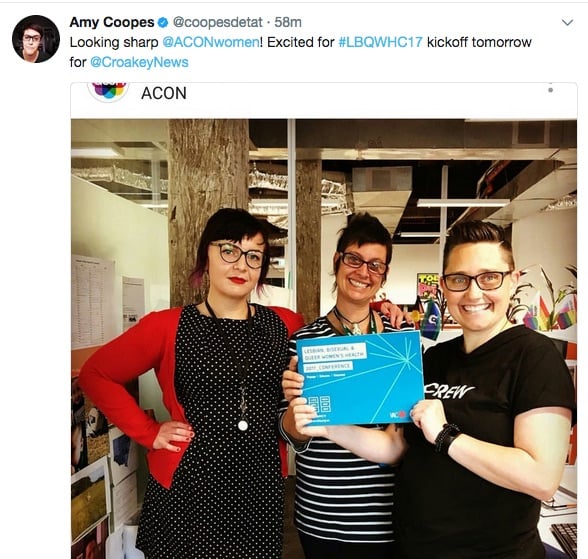 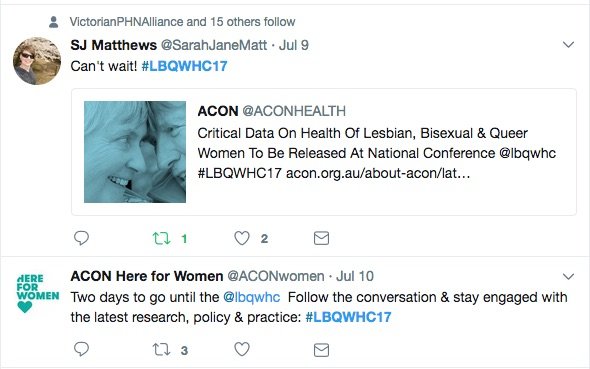 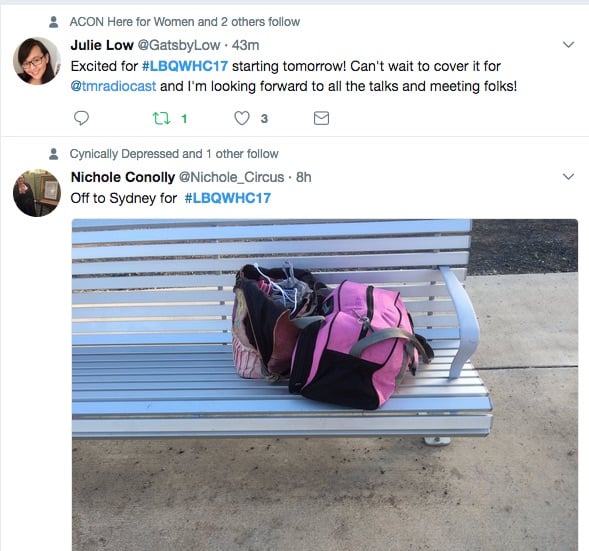