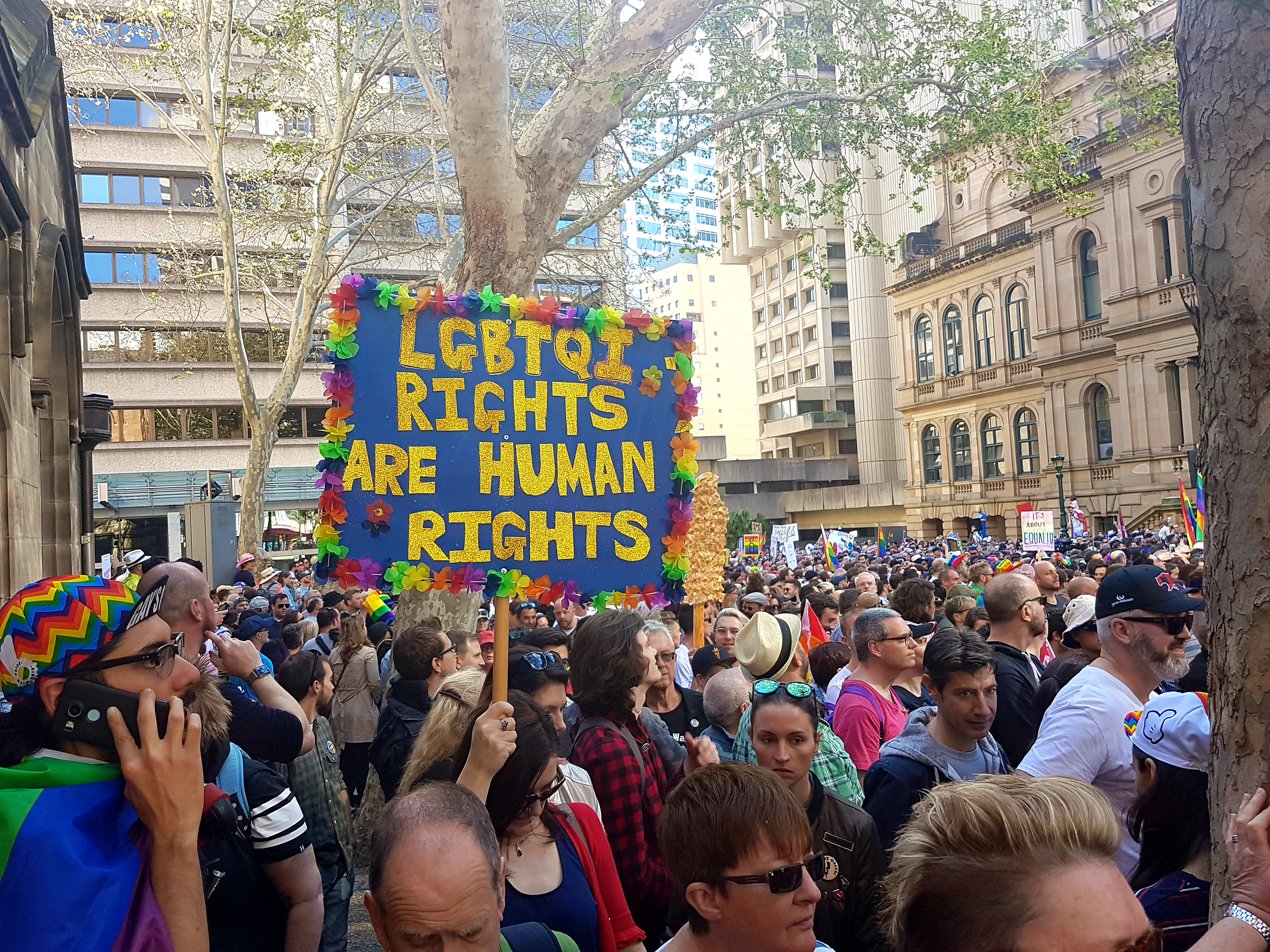 LGBTI health advocates have condemned the omission — by request from the ministerial office responsible — of sexuality, gender and intersex status questions from test ballots for the next Australian Census, describing it as counter to both evidence and due process.

The National LGBTI Health Alliance, Australia’s peak body for organisations and individuals working in LGBTI health, said it was “disappointed” by revelations in Senate Estimates this week that the office of Michael Sukkar, the minister responsible for the Census, had intervened to have questions about sexuality, gender and intersex status removed from pilot papers for the 2021 population survey.

Sukkar is a devout Catholic and was vocal in his opposition to marriage equality during the 2017 postal survey, abstaining from the Parliamentary vote despite an overwhelming Yes return in his electorate. His office expressed a “preference” about the new Census questions and made the “ultimate call” not to include them in a pilot rollout in regional NSW and Queensland earlier this month, according to Australian Statistician David Kalisch, who is in charge of the ABS.

Sukkar, who charged taxpayers to speak at a “no” event in Sydney during the postal survey. https://t.co/fgVcbQkLWC

The LGBTI Health Alliance condemned the move, saying Census insights were “desperately need[ed]… so that health and social services are better able to respond to the significant health disparities LGBTI people experience.”

It is disappointing that the decision to exclude questions on sexual orientation and gender identity in the Census test by the ABS seems to have not been based on good process, or been informed by the evidence presented during the public consultation processes and community testing.

It appears that the decision has come down to personal opinions of individuals who have negated the huge need for this data, a need that has been voiced by a significant number of health experts, academics and community organisations.”

Alliance executive director Nicky Bath said there was a clear need for Census data on Australia’s LGBTI population and exclusion of these questions “means that vital data indicators will remain excluded from important data sets that are used across community, primary and tertiary health care services and programs.”

“Currently, there are no other alternative data sources or solutions that could meet these needs,” Bath said.

Today in #estimates the ABS made clear that Minister Sukkar’s office interfered to exclude questions on gender and sexuality from the census form. This may just be a culture war issue for the government, but it has real consequences for #LGBTI people. @lgbtihealth #auspol https://t.co/jZ9Zbup8GO

Earlier this month, the Alliance published a joint statement on behalf of dozens of health and community organisations and tertiary institutions underscoring the importance of including sexuality, gender and intersex status questions on the 2021 Census.

As well as promoting scientific excellence and data integrity, the statement said the collection of such information stood to have an “enormous impact on improving social cohesion and the health outcomes of LGBTI people and communities”:

This includes for example disproportionate rates of mental health diagnoses, suicidal behaviours, as well as elevated rates of drug and alcohol use, higher rates of HIV and STIs, and a significantly higher cancer burden.

Discrimination and stigma have a negative impact on accessing high quality and culturally safe community and residential services, for example in aged care, domestic and family violence, homelessness and disability.

Asking appropriate questions on sexual orientation, gender identity and intersex status in the Census is crucial in fostering an evidence-informed environment for health and economic policy service planning and understanding health and social service utilisation.

This is essential in addressing the significant health disparities that LGBTI people experience.”

You can read some of our previous coverage of LGBTI health issues here.

PrevPreviousPractising what we preach on the climate crisis, at home and work
NextNewsflash! Politicians talk about social determinants of health and prevention at #RMA19Next