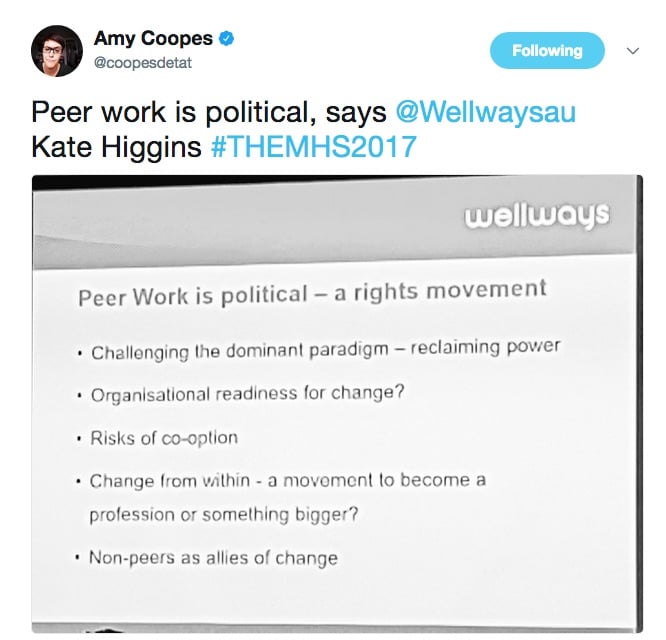 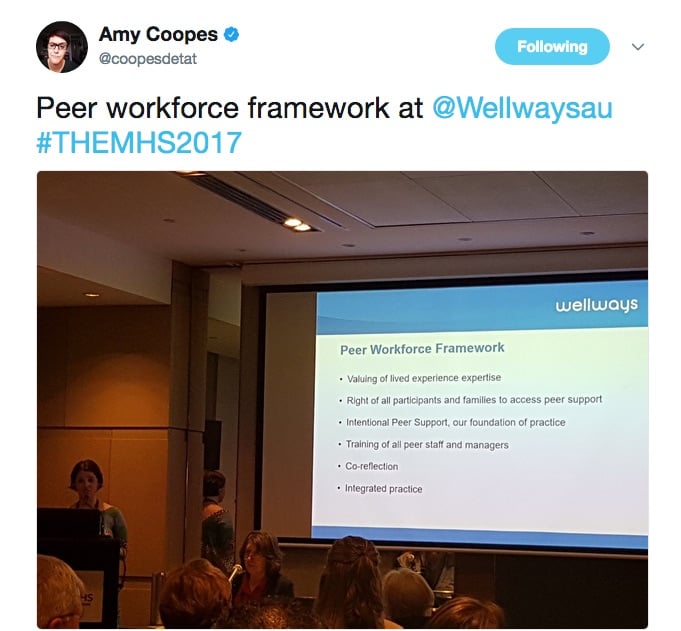 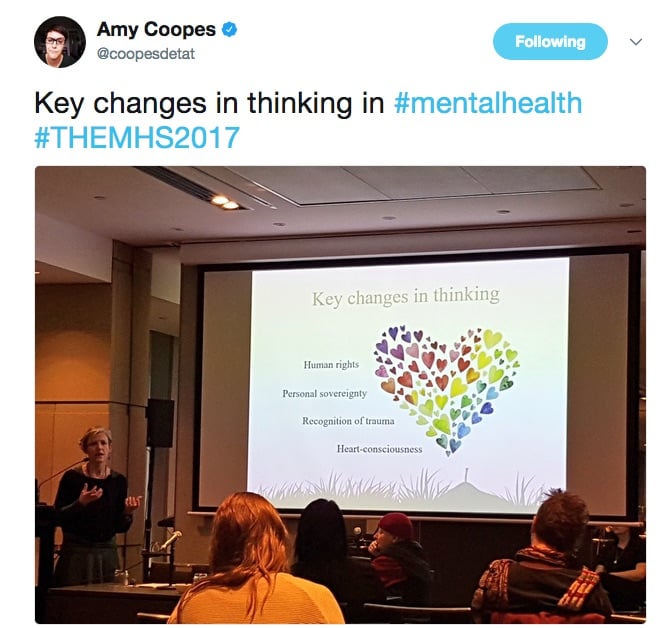 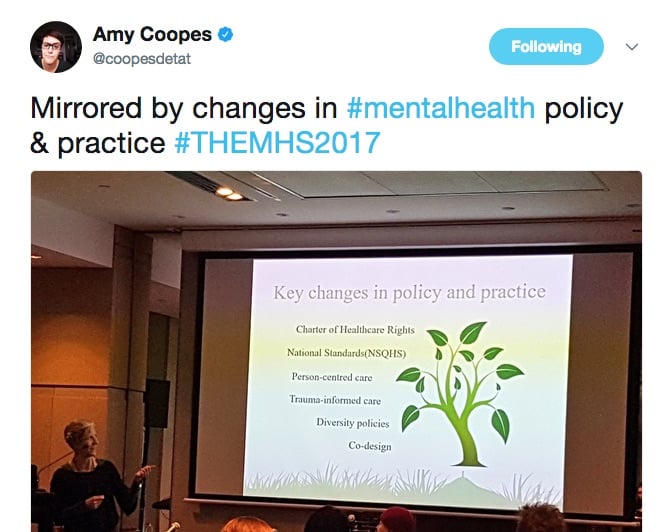 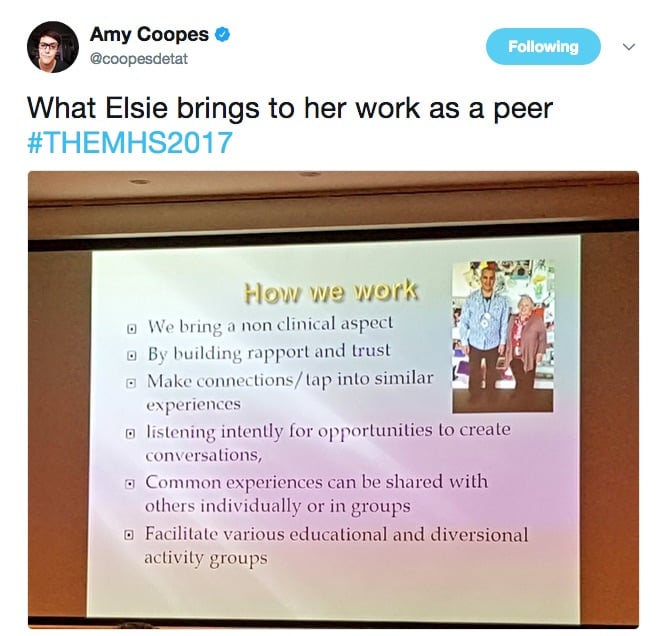 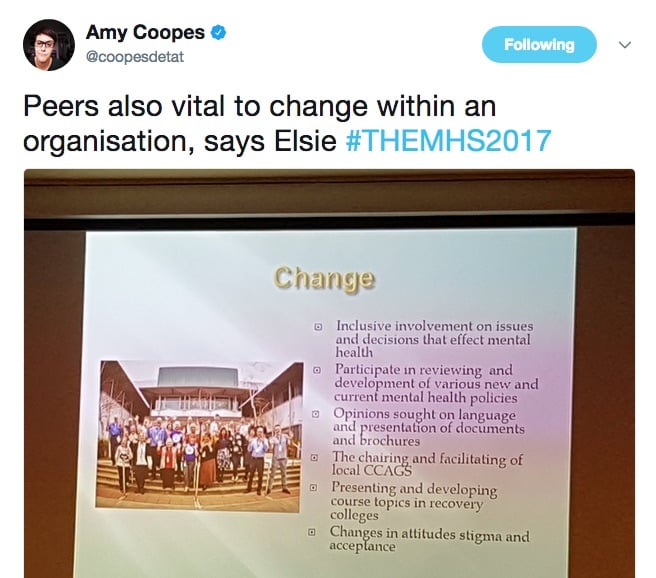 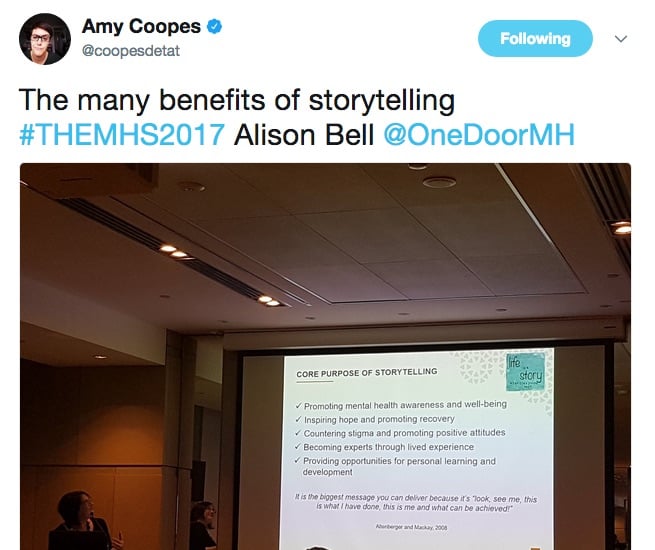 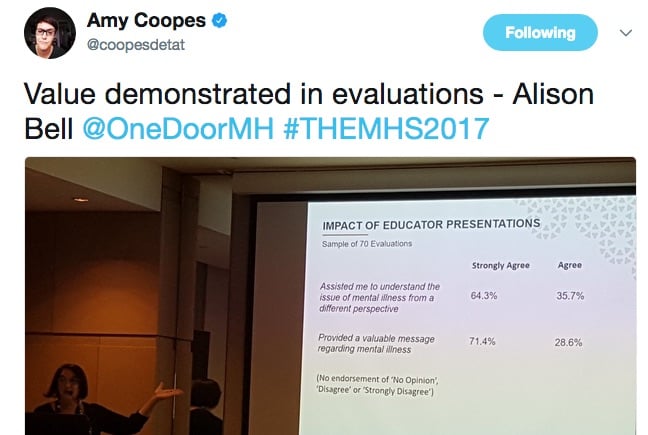 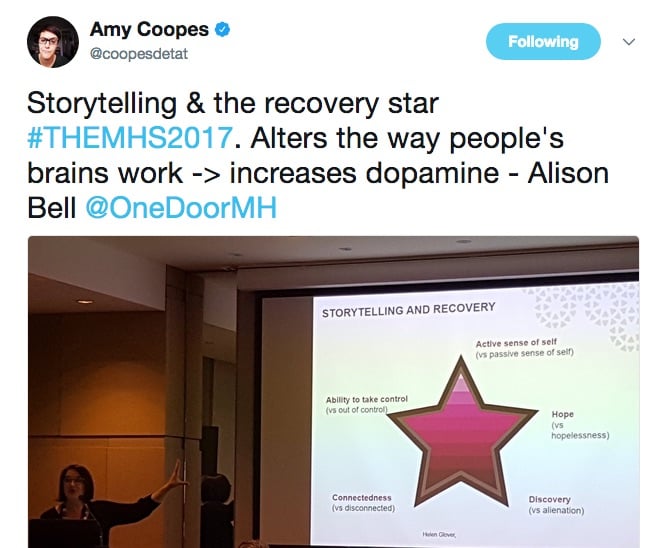 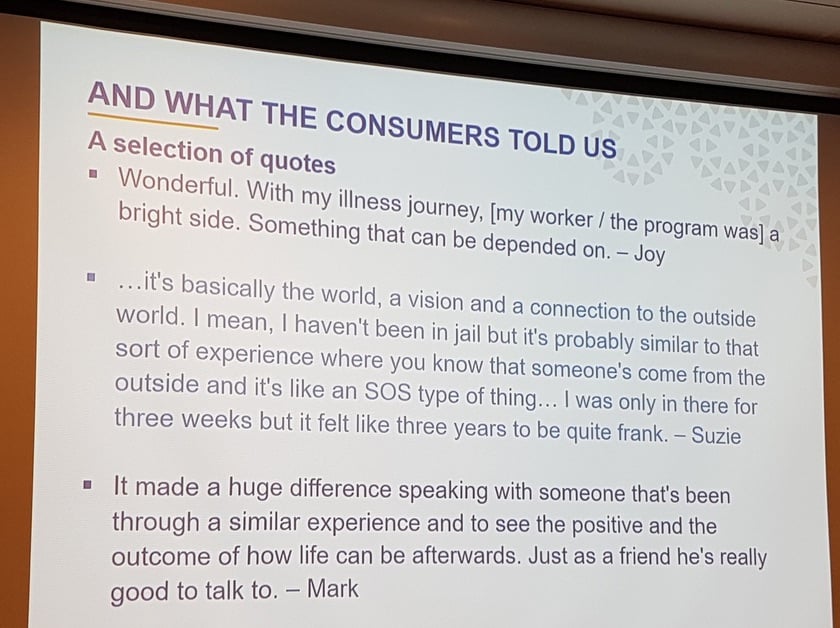 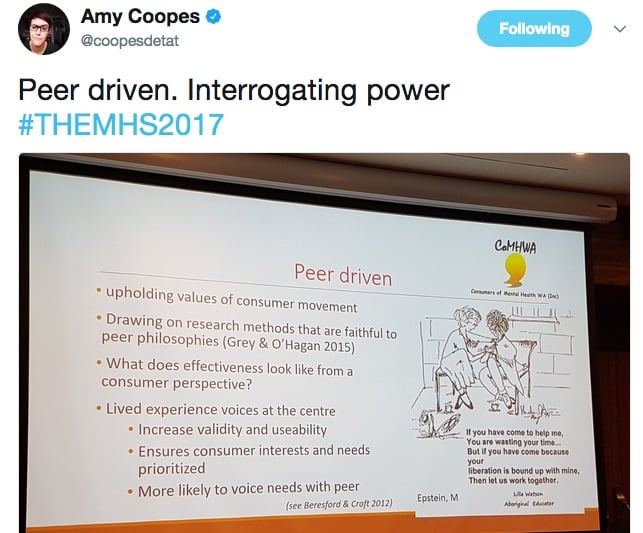 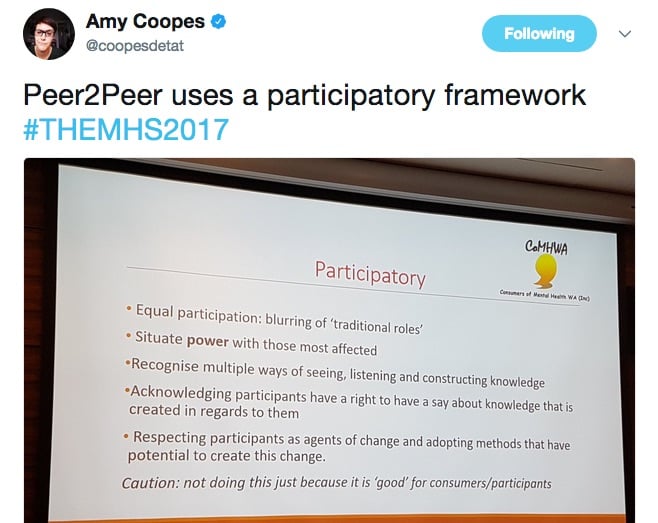 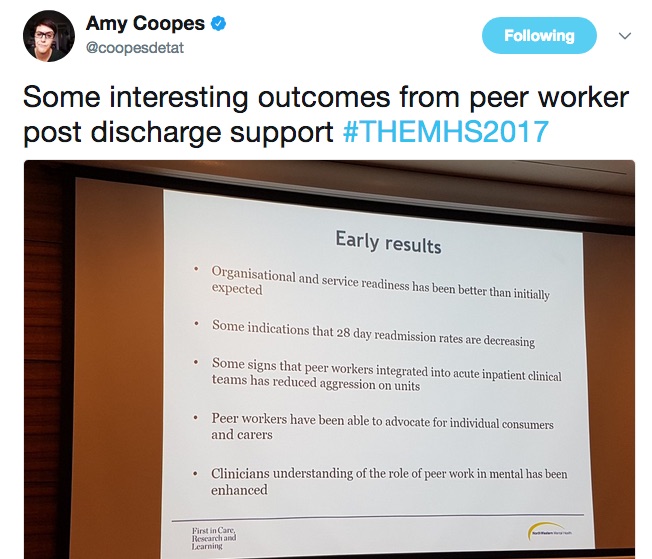 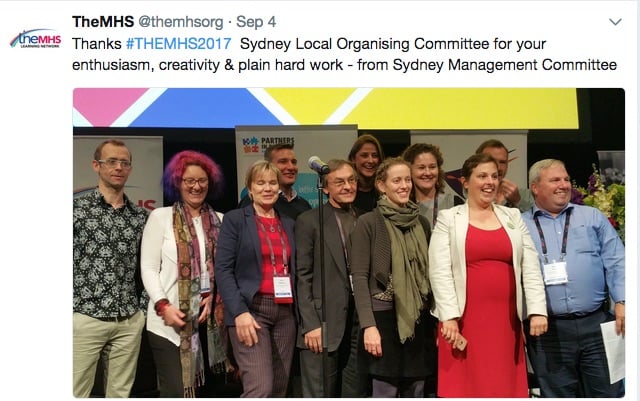 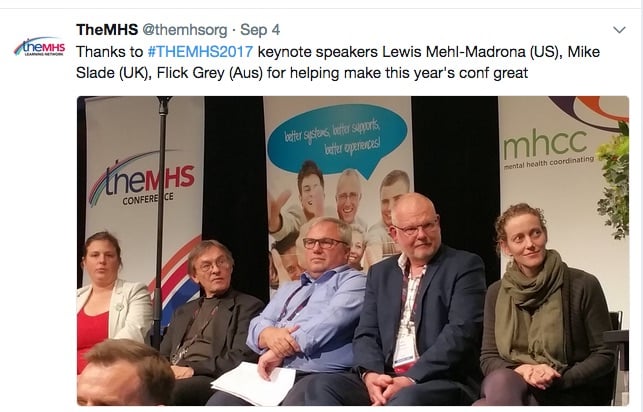 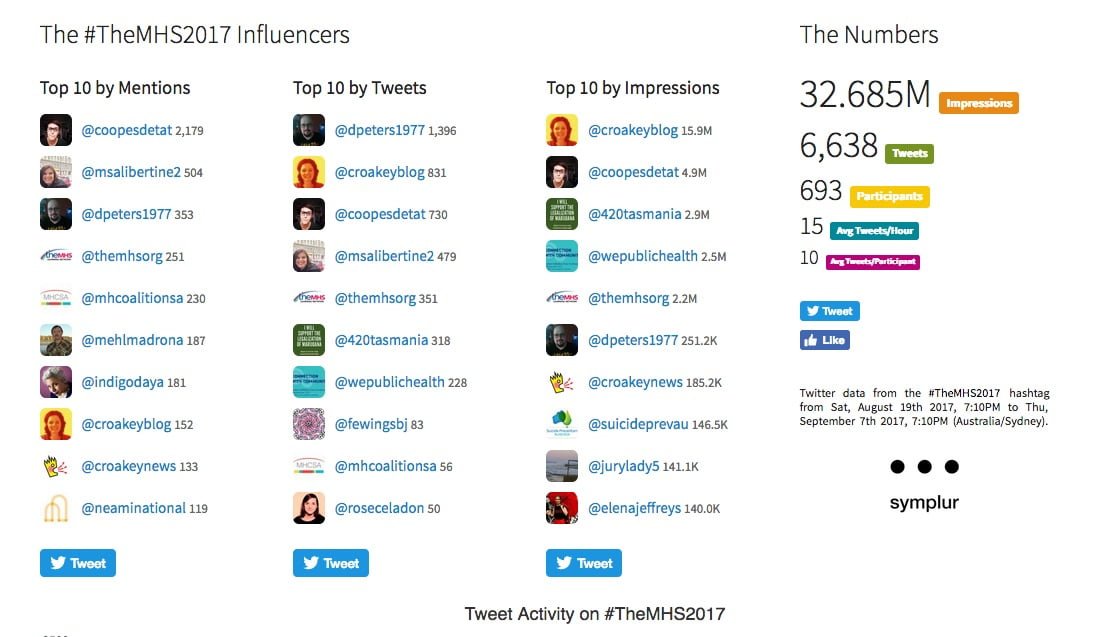 PrevPreviousWorking with difference in grief and loss: insights from a “wounded healer”
Next#YesWithLove: practical support during Australia’s #MarriageEquality campaignNext