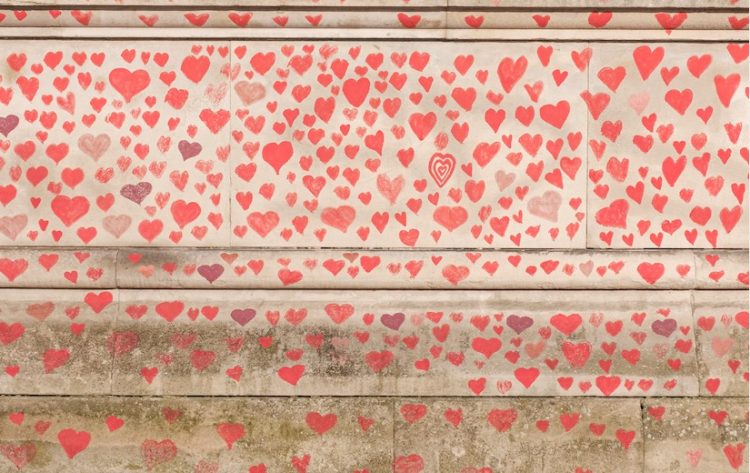 Behind the numbers...Detail from a photo by Ehimetalor Akhere Unuabona on Unsplash

Introduction by Croakey: Efforts to prevent suicides must address the harms caused by alcohol and other drugs, according to an analysis of the latest national suicide data and associated risk factors.

The data shows that the COVID-19 pandemic has not been associated with an increase in suicide rates, with 2020 having the lowest rate reported since 2016.

However, this news is of “little comfort”, with 3,139 people dying by suicide in 2020, writes Dr Jaelea Skehan OAM, the Director of Everymind. This means that more than 420,000 people were impacted, whether as as a family member, friend, colleague, treating professional or other contact.

The Australian Bureau of Statistics (ABS) today released the Causes of Death Data for 2020, including official suicide data for Australia.

The reduction of 6.1% for males and 7.1% for females occurred following the devastating bushfires and the first year of the pandemic, and do not support initial fears and claims in the media that suicide rates would, and already were, increasing in 2020.

These reductions are of little comfort to most of us however, as 3,139 people died by suicide in 2020, representing lives lost and communities devastated across our country. This underscores the need for compassionate and collaborative suicide prevention efforts that take a whole of government and whole of community approach.

Everymind, through the Mindframe program, hosted a briefing for media and the suicide prevention sector today and has interpreted and summarised the data to make it easier for people to understand.

Some of the key points include:

Pandemic impact, and other risk factors

The official data provide an opportunity to assess the impact of the pandemic on suicide rates. Australia’s suicide rates decreased in 2020, which is consistent with international research from 21 countries, published in the Lancet Psychiatry, that found no evidence of a significant increase in risk of suicide since the pandemic began.

It also builds on initial data released from Victorian, New South Wales and Queensland suicide registers in 2020, in part, to address claims from people in the mental health sector and the media that suicides would, and already were, increasing in 2020.

This does not, mean, however, that the pandemic is not having an impact on distress. Figures from the AIHW’s National Suicide and Self-Harm Monitoring System show more people have been using crisis lines like Lifeline and other mental health services since the pandemic began. There has also been an increase in ambulance attendances for suicidal thoughts and self-harm in both NSW and Victoria.

For the first time, the ABS was able to capture data related to the pandemic, where it was mentioned in either a police, pathology or coronial report. It found that in 2020 there were 99 people (3.2% of suicide deaths) for whom factors relating to COVID-19 were mentioned, alongside other risk factors (an average of five risk factors per person).

For the 99 people who died by suicide with issues relating to COVID-19:

This perhaps tells us what we have already known. That suicidal behaviour is complex, and that increases in distress overall, or an increase in one risk factor, can’t simply be equated with an increase in suicides across the population. Long-term, and real-time, monitoring and proactive approaches that do not wait for distress to worsen are clearly needed and should continue to be a priority.

The ABS data for 2020 included an expanded focus on a range of associated factors. More than 90% of people who died by suicide had at least one risk factor reported.

The risk factors for suicide varied by gender and age, with mood disorders (including depression) the most common for males (38.7%) and females (45.3%). Younger people were more likely to have substance use (both acute toxicity and chronic use) mentioned as a risk factor.

Once again, this highlights the imperative to ensure that alcohol and other drug harm reduction is part of our national suicide prevention approach, with acute use and intoxication the second most commonly mentioned risk factor overall (29.3%).

The risk factors also indicate an ongoing need for a proactive response to those who have a personal history of self-harm (27%), and a focus on stresses that people experience in spousal relationships (23.2%), related to legal circumstances (11.2%), employment and unemployment (10.1%) and other family issues (9.7%).

We must remember that every life lost to suicide is significant, with the ripple effects felt across families and communities. Research shows that 135 people are exposed to each suicide death, meaning that more than 420,000 people in 2020 were impacted as a family member, friend, colleague, teammate, first responder, neighbour or treating professional.

Today as we cite the number of people who died by suicide to highlight the scale and impact of the issue, it is important to be reminded that this is only part of the overall picture. Behind each of those numbers is a person, a journey and a network of other people.

The team at Everymind works closely with both the ABS and the AIHW (which hosts the  National Suicide and Self-Harm Monitoring System) to interpret and disseminate this data for the benefit of the sector and the broader community.

You can stay up to date with key data at Life in Mind, including the annual reporting on suicide among permanent, reserve and ex-serving members of the Australian Defence Force released earlier today.

Dr Jaelea Skehan OAM is the Director of Everymind, a national institute dedicated to the prevention of mental ill-health and suicide, delivered through best practice programs, communication, policy responses and translational research.

Please reach out to a loved one, or one of these services: