Home Croakey projects #JusticeCOVID Looking in on the inside: why OPCAT is needed for Australian prisons, detention centres 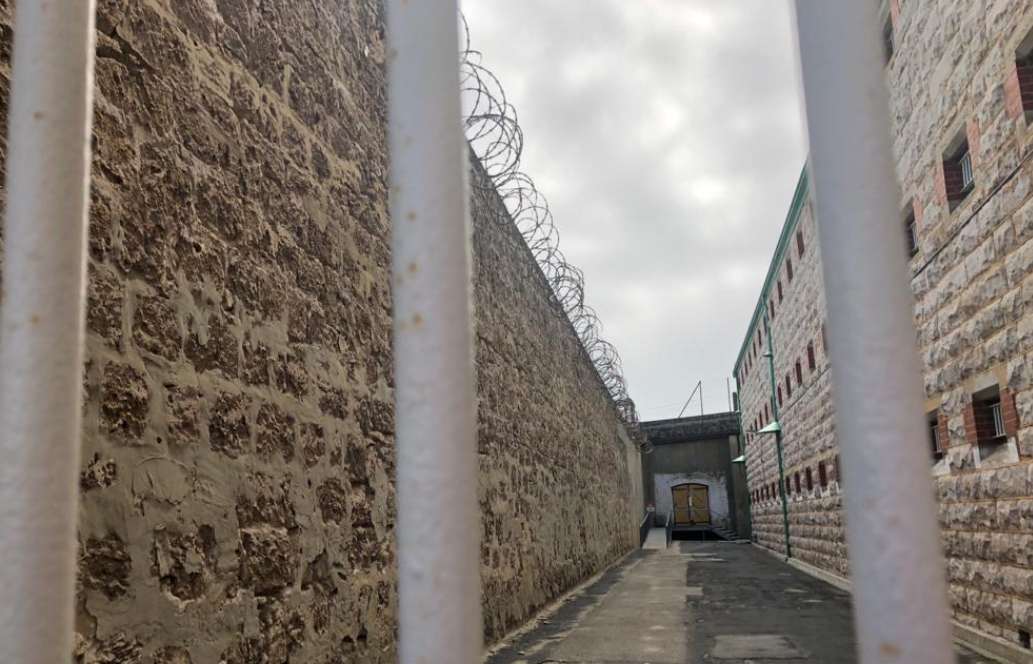 Looking in on the inside: why OPCAT is needed for Australian prisons, detention centres

Australia has been urged recently by a broad alliance of civil society and Aboriginal and Torres Strait Islander organisations, and senior academics to implement the United Nations treaty that it ratified in 2017 to prevent mistreatment in places of detention, particularly as the coronavirus pandemic has brought in greater restrictions for inmates and fewer independent eyes in facilities.

However, some media outlets this week reported that some state governments were in “revolt” over the implementation of the Optional Protocol to the Convention against Torture and Other Cruel, Inhuman or Degrading Treatment or Punishment (OPCAT).

Steven Caruana, coordinator of the Australia OPCAT Network, and a former detention inspector for both the Office of the Inspector of Custodial Services Western Australia and the Office of the Commonwealth Ombudsman, responds to the criticisms below.

Croakey readers might also be interested to listen to this episode of the UK Better Human podcast on human rights with Adam Wagner, which also outlines the role of OPCAT in the UK, and speaks with  Professor Sir Malcolm Evans, Chair of the United Nations Subcommittee for the Prevention of Torture.

The Australian recently published a (paywalled) story, headlined  ‘Revolt over Turnbull’s UN prison deal’ which reports that that Corrections Ministers around Australia see the former Turnbull Government’s ratification of the Optional Protocol to the Convention Against Torture (OPCAT) in December 2017 as an ‘absolute dud-deal’.

The OPCAT is a voluntary UN treaty in which State parties commit to the introduction of a two-tiered system of independent, preventive, rights-based inspections in places where people are or may be deprived of their liberty (not just prisons).

The first tier consists of periodic visits by the UN Subcommittee for the Prevention of Torture (SPT) and the more substantial obligation is the creation of a National Preventive Mechanism (NPM) comprising existing or new domestic oversight bodies.

The network of oversight bodies in Australia that will make up the NPM is yet to be determined but will be coordinated at the Federal level by the Commonwealth Ombudsman.

In a speech, given at a prisons conference in 2018, the Commonwealth Ombudsman Michael Manthorpe assured Corrections personnel that the “NPM is not ‘just another oversight body’ but should be regarded by detaining authorities as a partner in finding pragmatic solutions to mutually recognised issues.

It recognises that prevention is as much about staff safety and environmental safety as it is about detainee treatment and conditions.

Last year the Commonwealth Ombudsman reported on Australia’s existing oversight agencies and their readiness to meet the standards of independence, legislative powers, and expertise that the OPCAT requires.

He found there to be ‘some variation in terms of OPCAT readiness’ but that one or two bodies in each State or Territory could meet the requirements with legislative amendments.

Despite having presented these finding to Australia’s Corrections Ministers, according to The Australian, they have proclaimed that existing oversight is already ‘adequate.’

What are the true costs?

To this assertion South Australia’s youth justice watchdog, Penny Wright, has today stated that there is no formal oversight of police custody in remote areas of South Australia nor of young people transported, under guard, when they’re away from the Cavan Youth Training Centre.

According to the In Daily, Ms Wright said that “our biggest concern is what we don’t know – there is no systematic program of oversight for those sorts of places at the moment in South Australia.”

Corrections Ministers have also reportedly raised concern about the ‘significant financial imposts’ of implementing the NPM. It should be noted with respect to costs that in its 2017/18 Annual Report, the WA Inspector of Custodial Services (currently the most well-funded and OPCAT ready inspectorate in Australia) stated its total budget was just 0.4 of one per cent of the entire WA Corrections budget.

The Victorian Ombudsman in assessing Victoria’s readiness for OPCAT also suggested ‘an NPM conducting regular inspection of all primary places of detention in Victoria should comprise approximately 12 Full Time Equivalent staff and have an operating budget of approximately $2.5 million.’

Comparing his thematic review of Western Australia’s Banksia Hill Detention Centre, former Inspector of Custodial Services, Professor Neil Morgan said ‘issues at Don Dale triggered a Royal Commission into youth justice in the Northern Territory, with an estimated budget of over $60m. We initiated and completed a review addressing many similar issues for less than $300,000 and in a much shorter timeframe.’

Lessons from Don Dale and Oakden

A Sky News commentator last night complained about allowing the UN to “lecture us on the way our prisons are run”.

Apart from making a voluntary pledge in its campaign for a seat on the UN Human Rights Council, it should also be remembered that the ratification of the OPCAT was also the Turnbull Government’s response to the atrocities that occurred at Don Dale, atrocities that even most recently are still the attention of courts and the media.

At the time of ratification, both the former National Children’s Commissioner Megan Mitchell and the former Attorney-General George Brandis commented that OPCAT could have prevented Don Dale from happening in the first place.

It is interesting to note a parallel with the Morrison Government citing the events at the Oakden nursing home as a reason for calling the Royal Commission into Aged Care Quality and Safety. According the Dr Aaron Groves, the former Chief Psychiatrist of South Australia who exposed the gross mistreatment: “Oaken would not have happened had we had an NPM in place.”

Finally, The Australian article raises concerns that such visits would lead to ‘illconsidered recommendations and/or criticism” and may ‘stymie efforts to stop contraband smuggling’.

In fact, watchdogs both domestic and international, play an important role in questioning the status quo.

For example, the Western Australian Office of the Inspector of Custodial Services found in its 2019 review into strip searching that it is ineffective, harmful and puts staff at risk of assault.

Of the almost 900,000 strip searches conducted from 2014 studied in the review, positive finds amounted for 0.06 per cent of all searches. One in 10 Corrections personnel surveyed also stated they had been assaulted during a strip search. Despite the evidence, Corrections remains reluctant to change these practices.

In New Zealand where OPCAT inspections have been in place for over 10 years, evidence of its positive impact can be seen by the Minister of Justice designating the Ombudsman’s prison inspection role as an ‘essential service’ during the Level 4 COVID-19 restrictions.

OPCAT in New Zealand has seen barbaric practices that are outlawed in other countries such as tie-down beds (beds where prisoners are restrained by their legs, arms, and chest, and in waist restraints with their hands cuffed behind their back, so the prisoner can only move their head from side-to-side) banned from use there too.

Steven Caruana is coordinator of the Australia OPCAT Network, a coalition of over 90 non-government organisations, academics, statutory officer holders and interested individuals concerned with the effective implementation of oversight to Australian places of detention. Steven is also involved in policy development and regulation of aged care facilities and monitoring designated mental health units in New South Wales. Steven was formerly a detention inspector for both the Office of the Inspector of Custodial Services Western Australia and the Office of the Commonwealth Ombudsman. Steven is a Churchill Fellowship recipient and the current Australian Ambassador for the Human Rights Measurement Initiative.

This article is published as part of Croakey’s ongoing #JusticeCOVID series, which is supported by the Judith Neilson Institute for Journalism and Ideas.